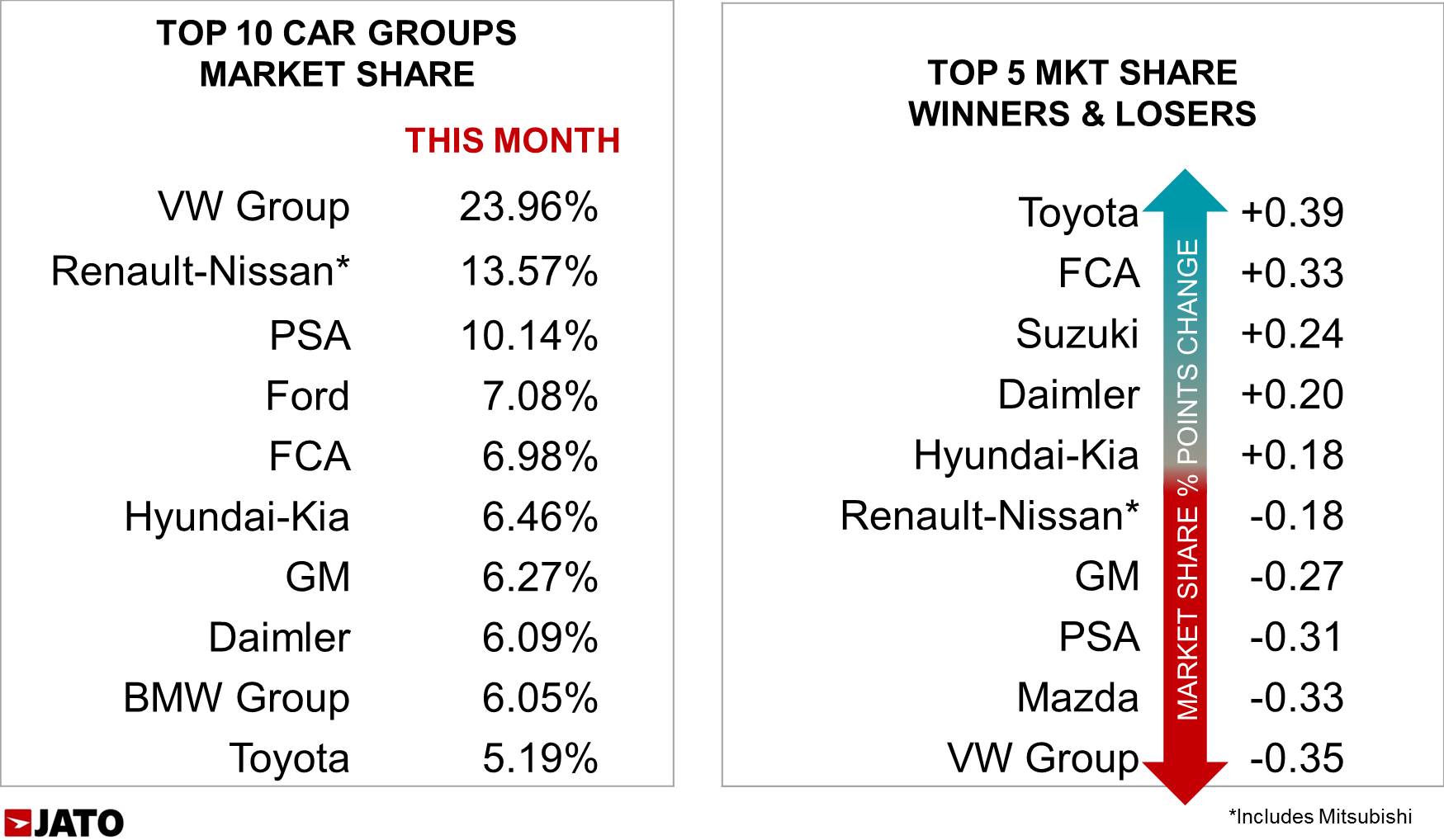 While the pure electric cars made up 15% of Northern Europe passenger car sales, they barely counted for 4% in thei… https://t.co/3OGVwJkS8o