Last year the electric and hybrid vehicles continued to gain market share in Europe. Demand for electric vehicles is growing rapidly around the world, with fast increases in uptake of other greener technologies, such as hybrid and plug-in hybrid vehicles. Sustainable transport is now one of the main objectives for governments and manufacturers, driven in part by legislation to reduce its impact on the environment. The challenge is to increase the awareness among the customers and tell the society the benefits these cars can have on the mobility and environment.

In the European scenario, F 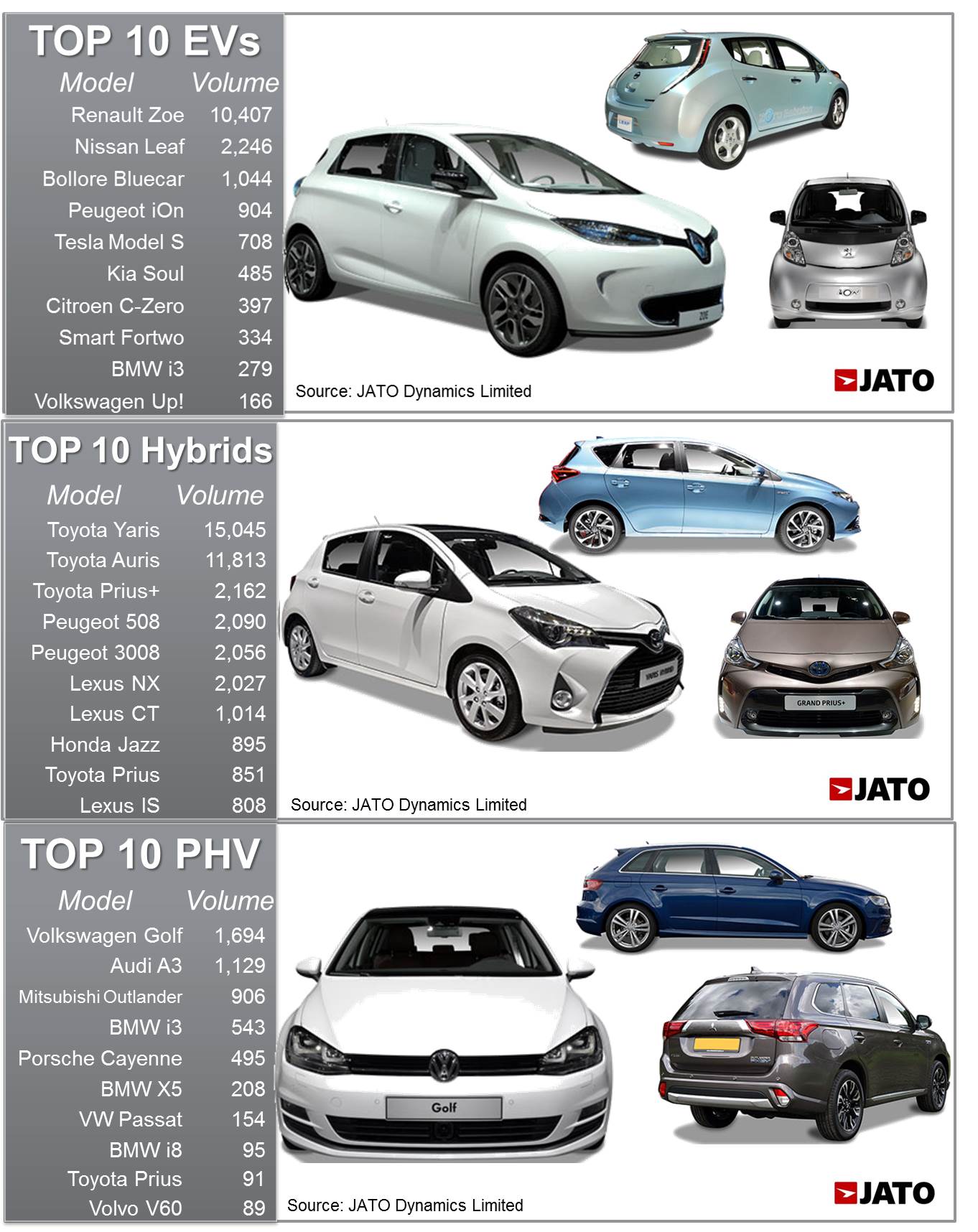 rance is one of the most important markets in terms of volume and legislation. French Electric, Hybrids and Plug-in Hybrid vehicles registrations grew by 21% to 65,000 units and counting for 0.34% of total car market. They outperformed total market’s growth and even if they represent a very small part of the market, many car makers are joining the segment with new models that in some cases have become quite popular.  The regular hybrids models were the most popular of the segment counting for 65% of the total. They were followed by the pure electric ones, while the Plug-in Hybrids registrations are still behind. Nevertheless, in a few years from now it won’t be surprising to see manufacturers offer an “alternative” version (electric, hybrid, plug-in hybrid) of each car they have on the market.

Through this market report, we will look at what happened in the French market in 2015 for alternative fuel types, analysing volumes, market shares, trends and legislation.