The worst is over. That’s the first conclusion when looking at the latest car registrations data for Brazil and Russia. Last month, both markets posted double-digit increases in September, confirming the positive trend that we’ve seen since January. Therefore, the situation seems to be positive for the car makers selling in the market, considering the fact that there are big production facilities that need to maintain demand. 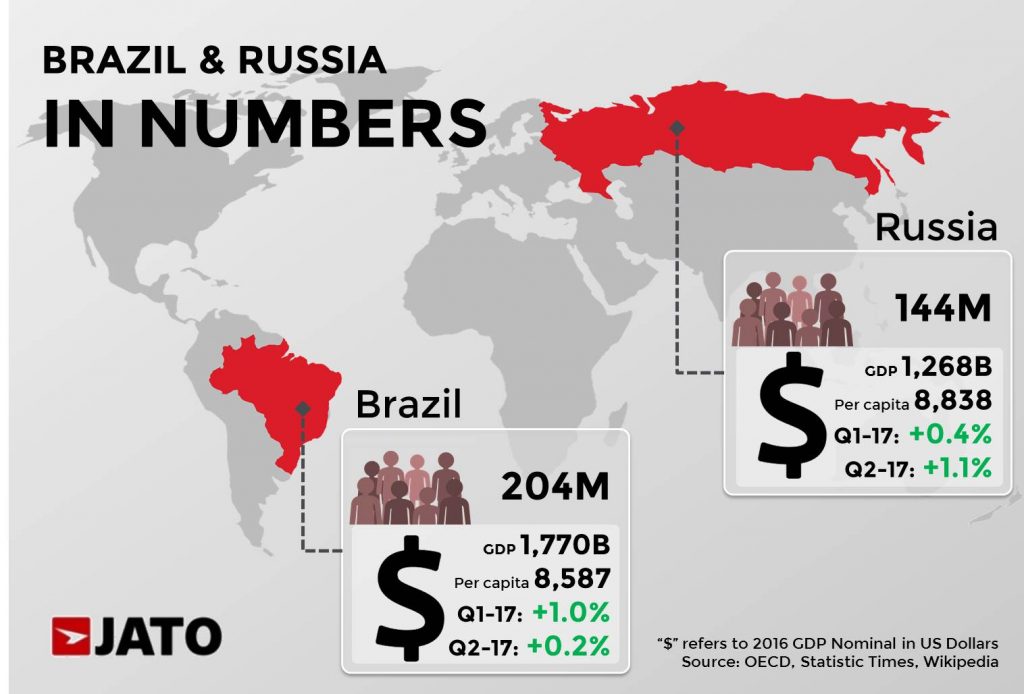 Back in 2012, Brazil was among the world’s five largest markets. A thriving economy and its young population fuelled the car market to reach a record of 3.6 million units, attracting more players to enter and invest in the country. More factories began operations in the country, in order to supply the increasing demand and in attempts to take a piece of one of the most promising markets in the world. But there was an invisible threat to this; corruption in both the public and private sectors contributed to the deterioration of the consumer confidence. In 2016, the market almost halved to 2 million cars. 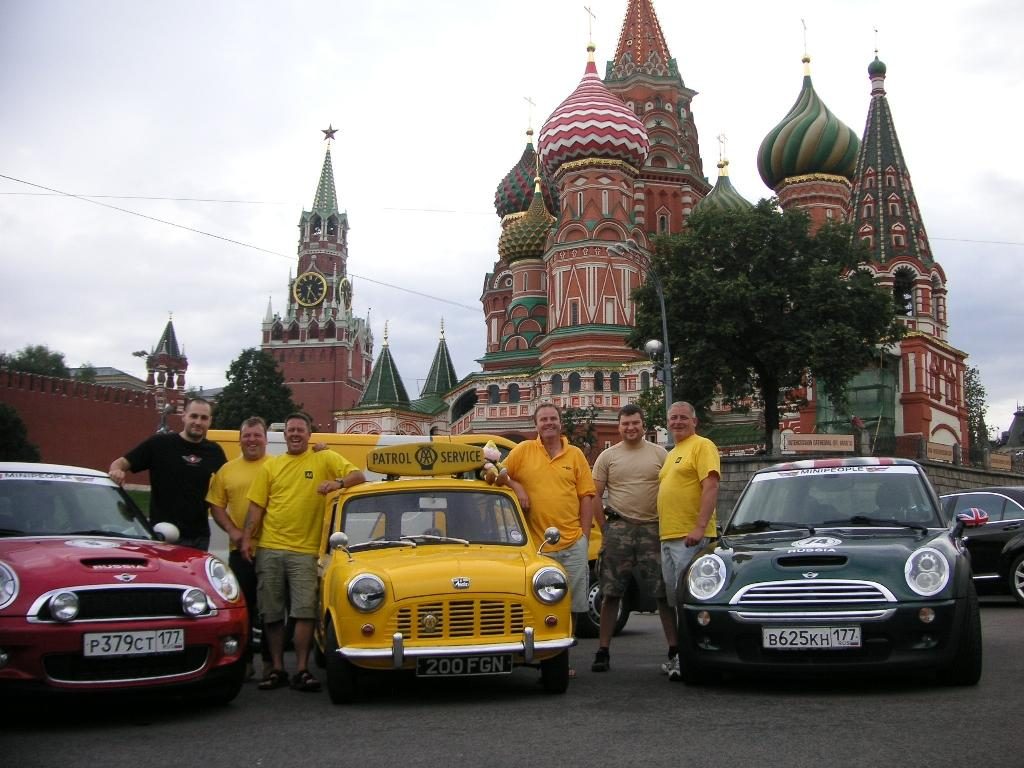 Russia has had a similar experience, but for different reasons. Political tensions with its neighbours and the consequences of economic sanctions from the West impacted car sales, seeing them they fall from 2.9 million units in 2012 to 1.4 million cars and LCVs in 2016. The massive fall forced many car makers to leave the market, the result was fewer choices for consumers. Russia was set to become the largest market in Europe and a key market for the global expansion plans for VW Group and Renault-Nissan. 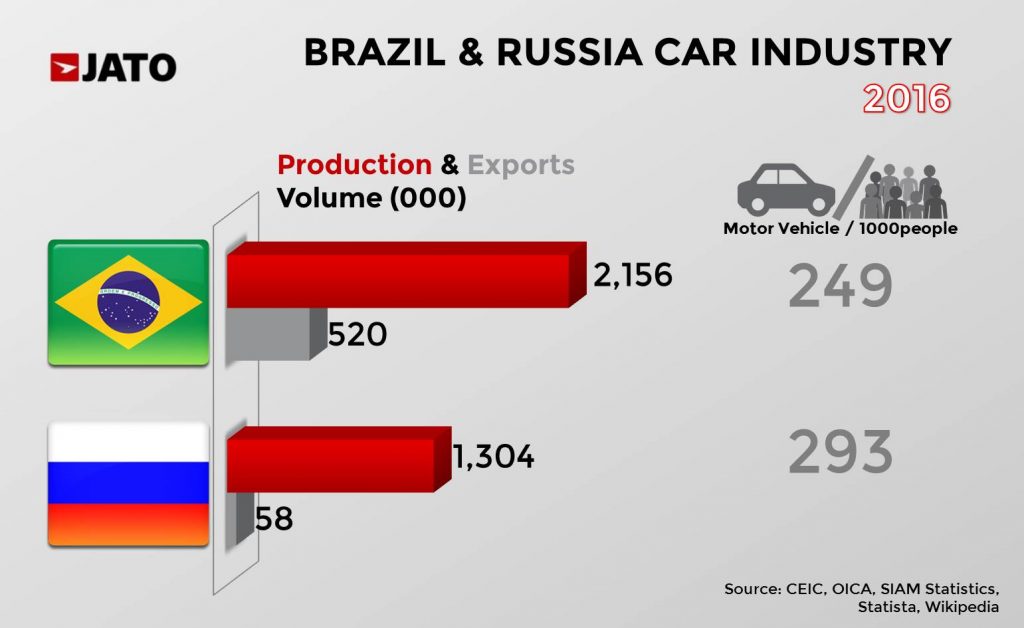 But the monthly declines in both markets were halted this year, Brazil and Russia posted annual increases in March of 6.1% and 9.5% respectively. The positive results continued up until September, with both countries posting their highest September results since 2014. Meanwhile, car makers are announcing new investment plans, and more launches are expected to take place in the coming months. The upturn of these markets signals a significant shift in the car market over the coming years. 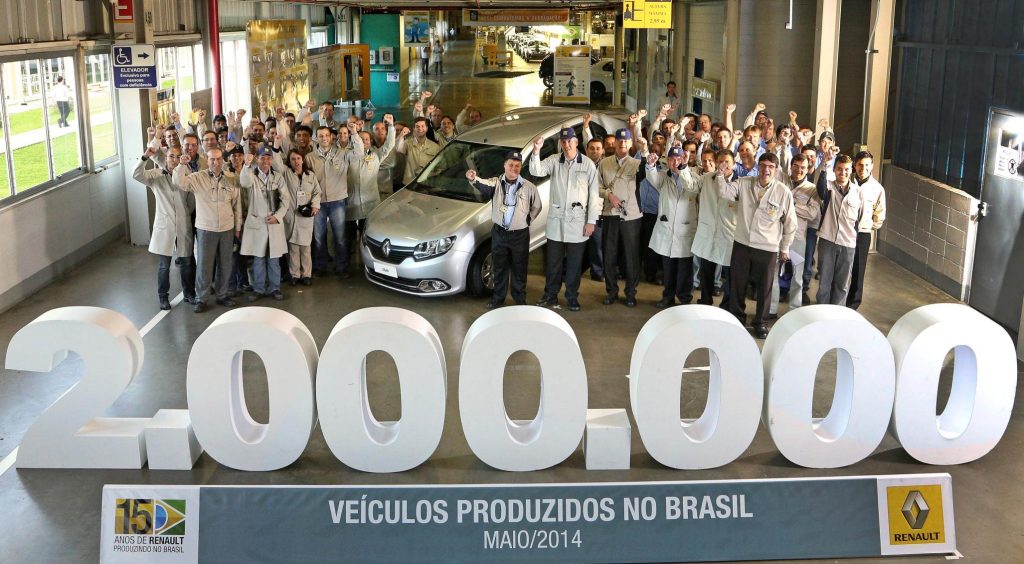 If the Brazilian and Russian recoveries are maintained in the coming months, we will see a big change in the way the global market is structured. Both Renault-Nissan and Volkswagen would see higher global sales, due to their significant presence in Russia and Brazil respectively. Renault-Nissan dominates the Russian market with a significant market share of 36%, or more than three times the share of VW Group. In Brazil, VW Group occupies the third position with its market share at 13%. In terms of volume, Renault-Nissan sold 376,000 units in both countries in H1-17, while the German manufacturer sold 212,000 units. 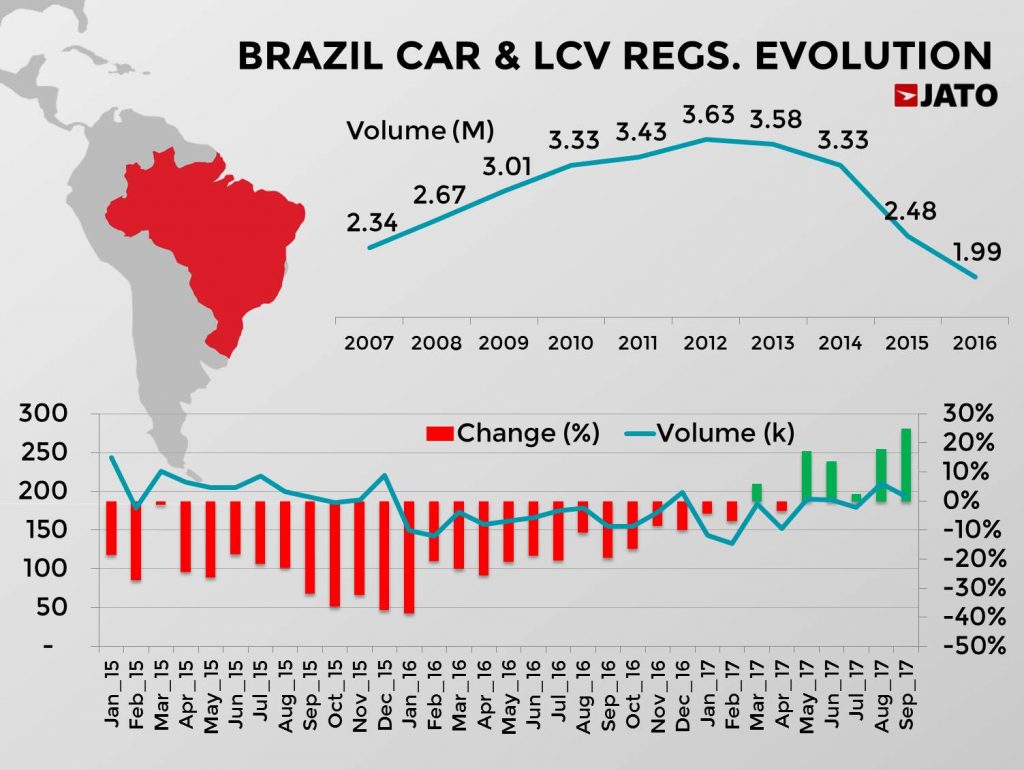 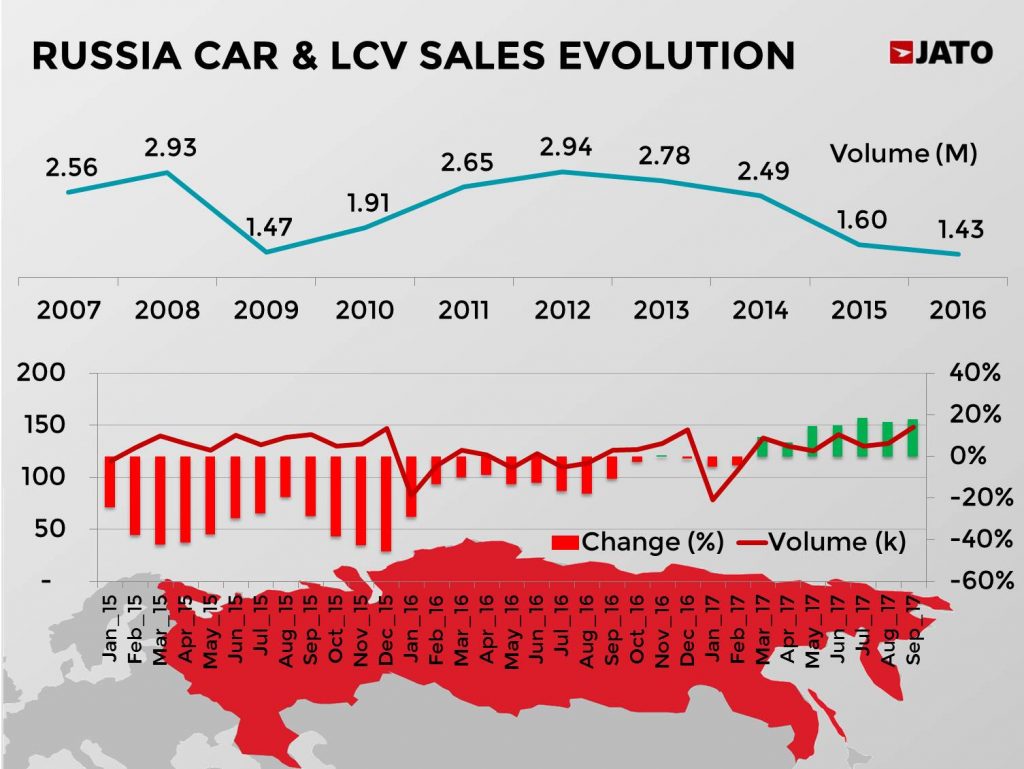 The result is that Renault-Nissan would be the biggest winner of the recovery of these two markets. This would mean that it could easily become the world’s largest car maker and maintain its leading position in the long term. The French-Japanese alliance has been closing the gap with Toyota and VW Group, but whatever happens in Brazil and Russia will determine the global ranking for the coming years. This is without considering the dominant position the alliance has in other key markets which have potential, such as Iran and the countries of French speaking North Africa. 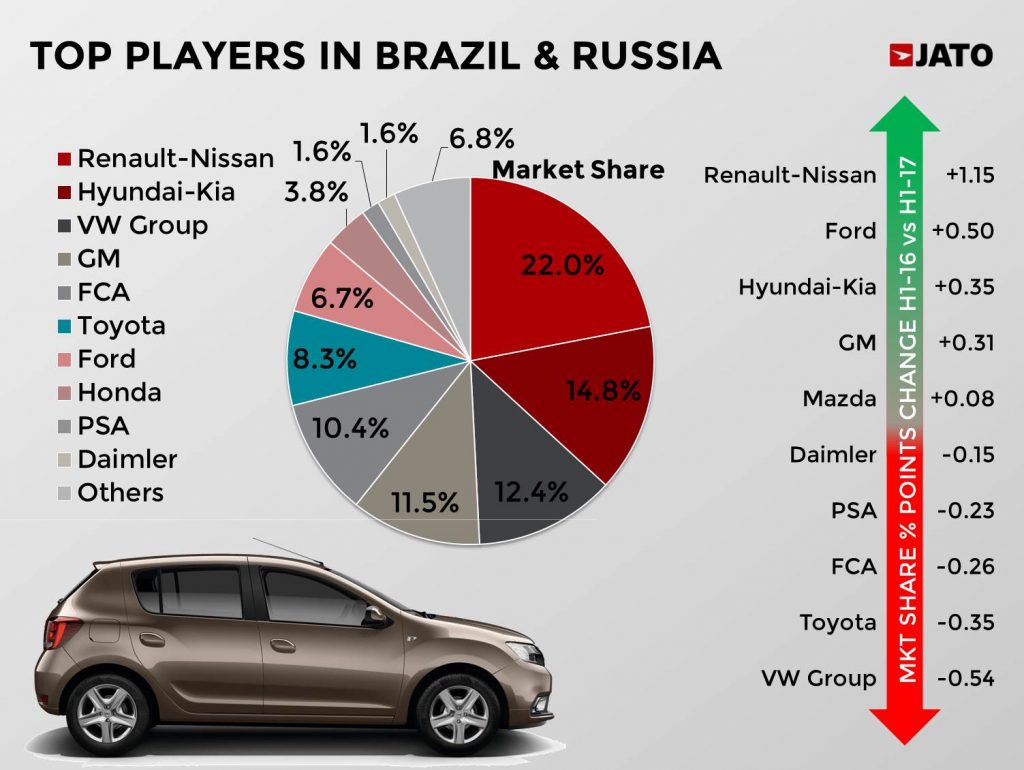