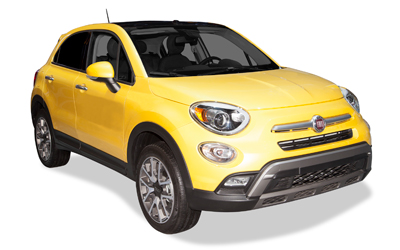 The comeback of Fiat brand to the US car market has already completed more than five years and a half but the company has few reasons to celebrate. No one said it was going to be easy to relaunch a brand that was more known for building small cars and had a bad quality reputation. But the marriage between Fiat and Chrysler made this possible with a good start. Sales of the iconic Fiat 500 reached good monthly levels during the second half of 2012 till mid-2014. 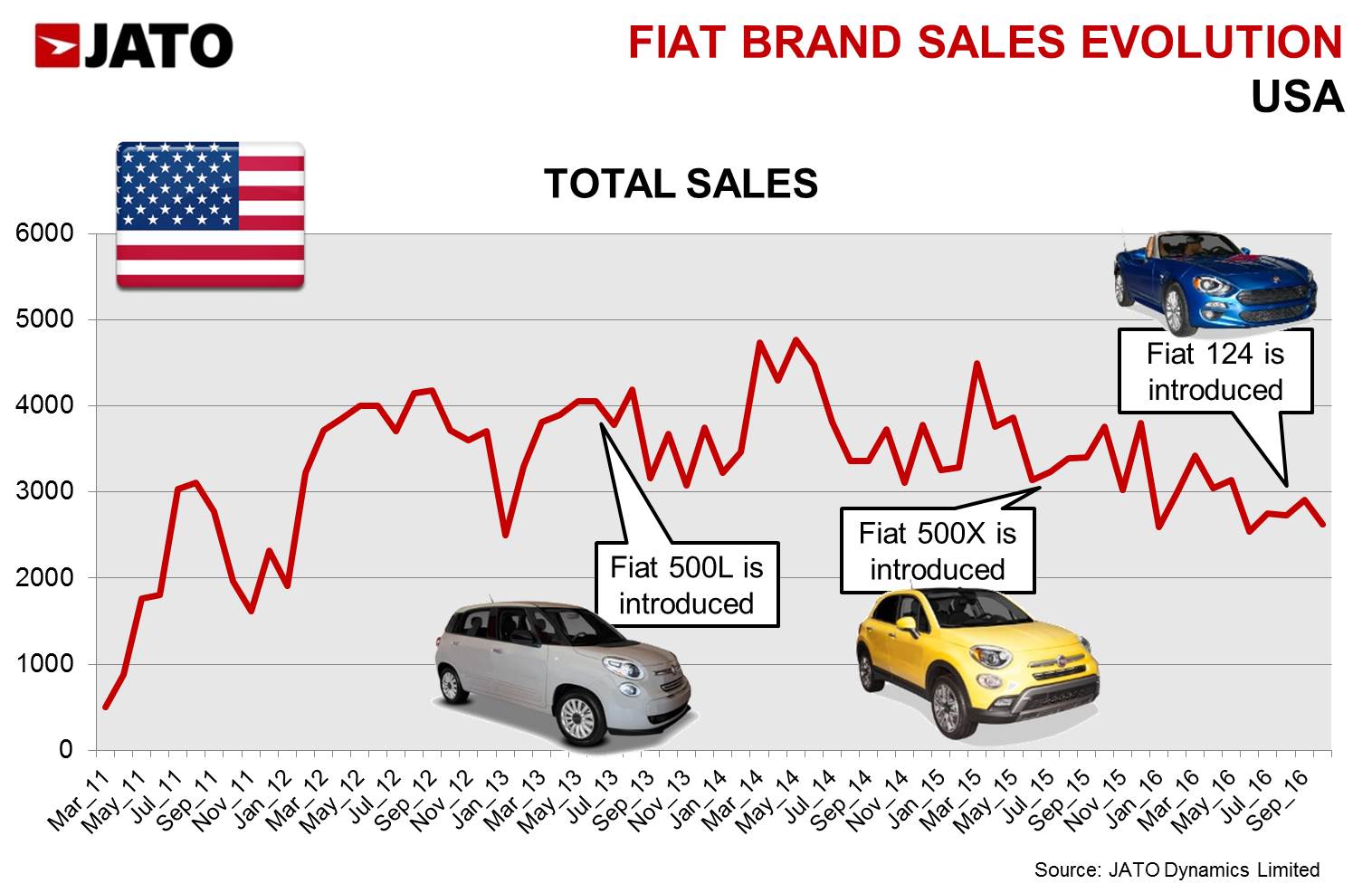 Fiat was able to go against the idea that American consumers don’t like small cars thanks to an aggressive advertising campaign that positioned the 500 as a cool and stylish car. By that time Fiat dealers asked for more products in order to cover their set-up costs. The company announced that the range would be enlarged with the arrival of other “iconic” models. In June 2013 FCA launched the Fiat 500L and positioned it as the 5-seating, 5-door iconic 500. But contrary to what analysts and dealers expected, the introduction of this model did not help Fiat to increase its sales. The 500L did not have the impact the company was expected. 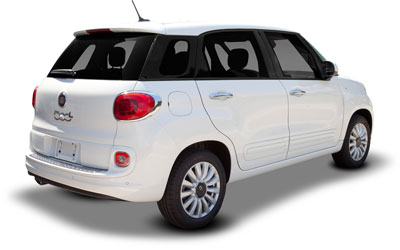 Two years later, following its success in Europe, the brand launched the Italian-made Fiat 500X small crossover. They aimed to make use of the increasing SUV/Crossover demand by introducing a small and attractive model such as the 500X. One year and half after its launch, the 500X monthly sales have not surpassed the 2k units mark. Its sales have not stopped falling since July. The latest attempt was the 124 Spider, with a monthly average of 470 units since July 2016. However, this fourth model has not had a positive effect on the brand’s overall results. Why? 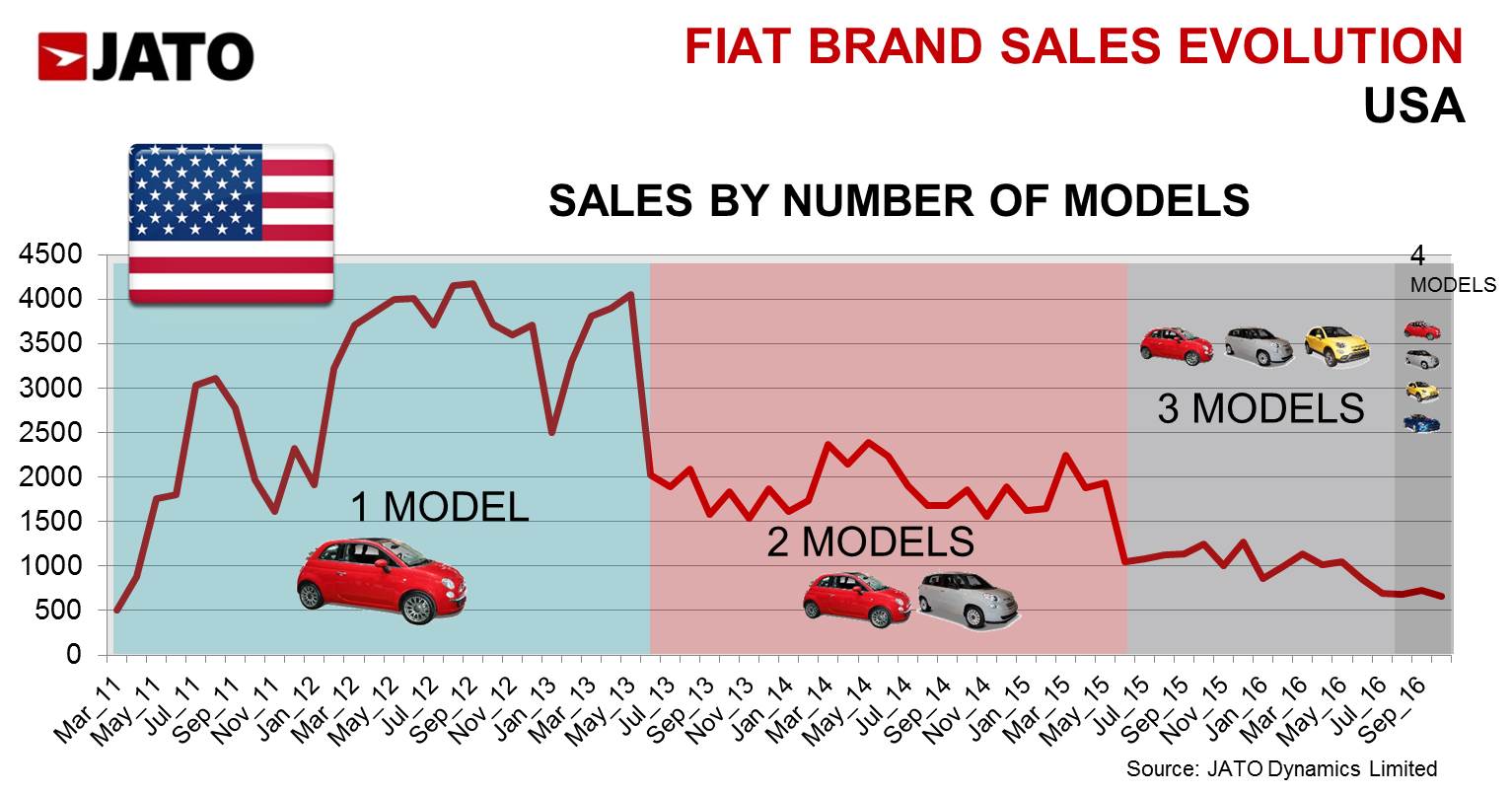 US car market has posted continuous annual increases since 2010. Last year total sales exceed the pre-crisis numbers and this year the good performance is slowing down. However, most of the growth is being driven by SUV/Crossovers and Trucks benefiting specially those brands with a big number of this kind of cars in their ranges. It is not the case of Fiat, which has based most of its strategy on the small Fiat 500, and took quite a long to join the SUV segment with the 500X. At the same time the 500X makes part of a subsegment (B-SUV) which is not really popular in USA and is far away from the idea of big and capable SUVs most of the American consumers look for.