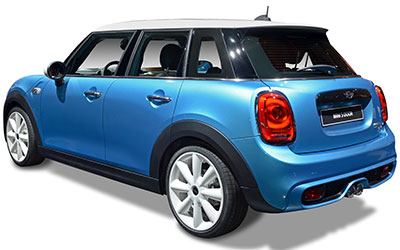 The arrival of the 5-door version of the Mini Hatch was the response of Mini to a trend that has been taking place for some years. European consumers continue to move from the emotional 3-door bodytypes to the rational 5-doors, as the Financial and employment crisis during 2010-2014 forced them to think more on saving money than driving for fun. In the year 2000, 51% of the B-Segment hatchback cars sold in Europe featured 3-doors. Five years later the 3-door share on B-Hatchback sales fell to 36% and right before the crisis started in 2010, their share dropped to 27%. In 2015 the 3-doors sales counted for 16% of the B-Segment hatchback total in Europe. Therefore the trend is clear and all car makers looking to sell their small hatchs needed to change their strategy. 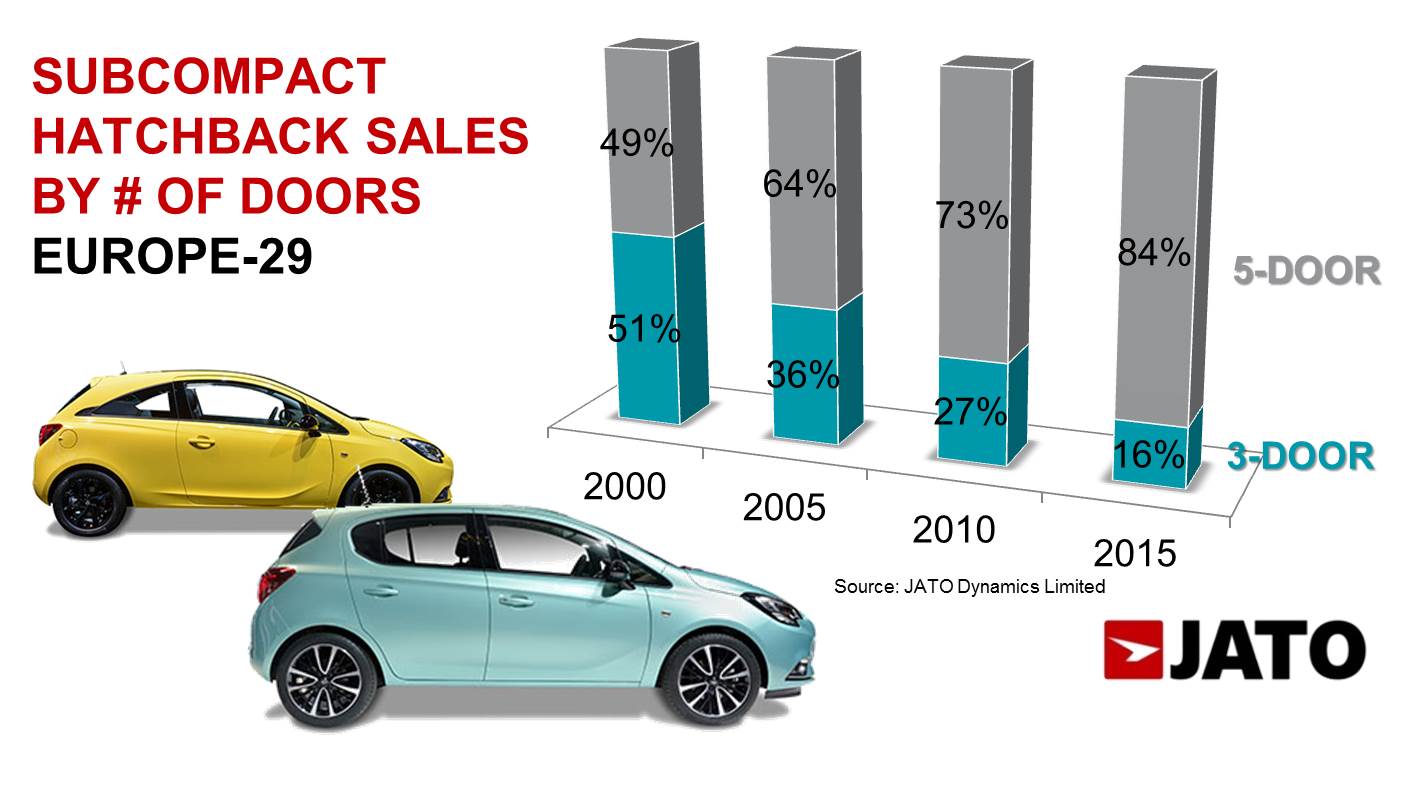 The Mini 5-door was launched in the autumn of 2014 and its goal was to compete against the Audi A1 5-door and get some clients from the mainstream segment. The proposal was as interesting as risky. Mini faced a dilemma. They had to decide whether modifying an icon by adding a longer 5-door version with the consequences that move could have to the image of its popular small car, or staying away from the segment’s trend. Going against the brand’s fans, Mini introduced the 5-door version without any negative consequence for the traditional version. 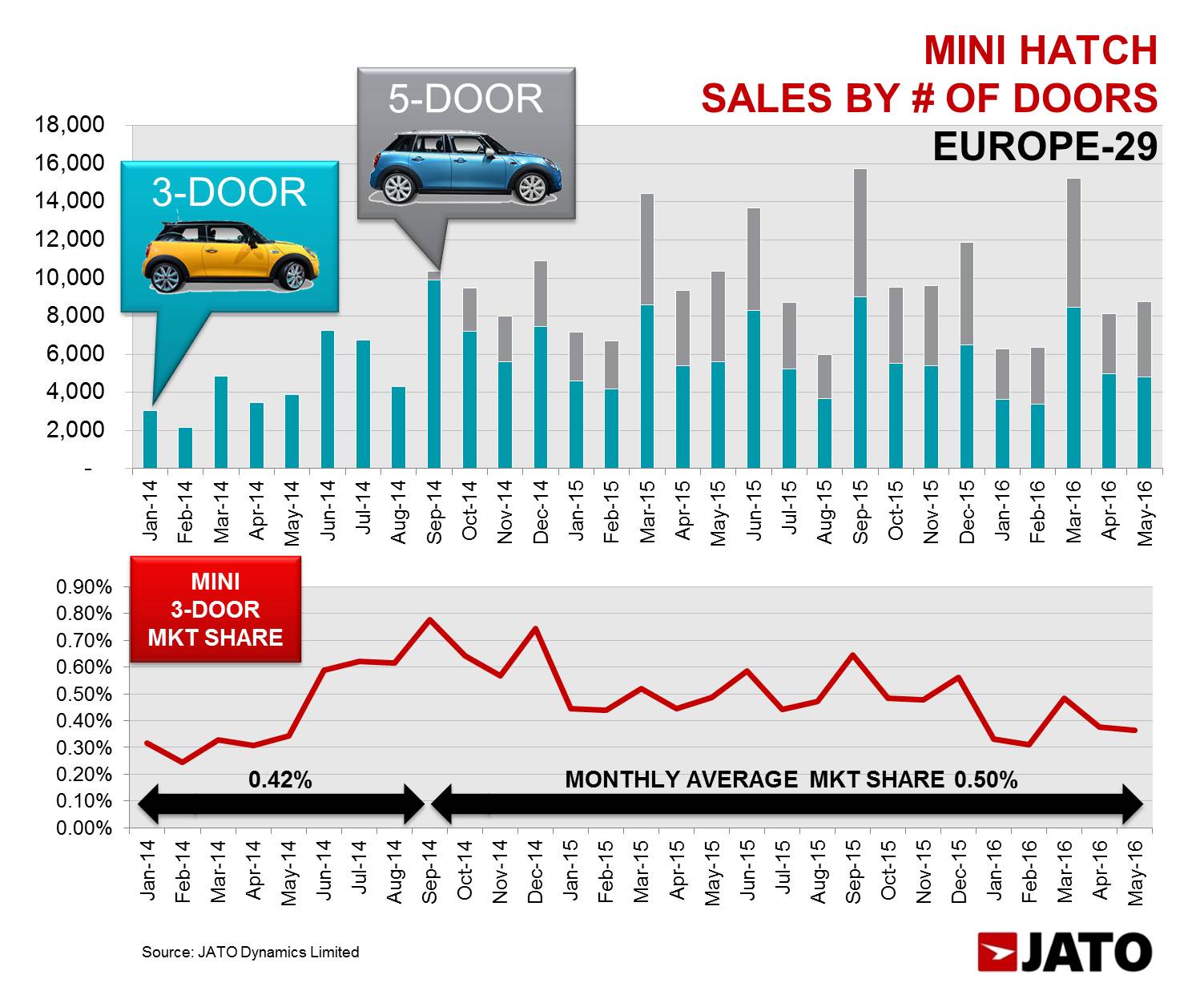 The data provided by JATO’s different solutions show that contrary to what some analysts thought, the 5-door version has boosted Mini’s sales without an evident negative effect on the 3-door. The monthly average market share of the current generation Mini 3-door was 0.42% between January and August 2014. That average grew to 0.50% since the 5-door was introduced. Meanwhile the 5-door has posted a positive trend with an average of almost 4,000 units sold per month (in Europe-29). In other words, sales of Mini’s top-seller were buoyed with the arrival of the 5-door as the average monthly sales jumped from almost 4,500 units/month for the 3-door only to 9,800 units for both versions together. BMW’s bet was right.

Midsize SUVs emerged as the greenest vehicles in Europe with an average total of 65.4 g/km – the lowest across 14 s… https://t.co/MyYoOMWCtk