Even though it is a new generation, the new Polo is set to maintain the strong position of the current model in the segment. Volkswagen has been doing very well with the current generation of the Polo, which was launched in 2009. It is the third best-selling car in Europe and was the world’s best-selling subcompact in H1 2017. Despite its age, the car is very popular, and the new generation is expected to maintain this popularity. 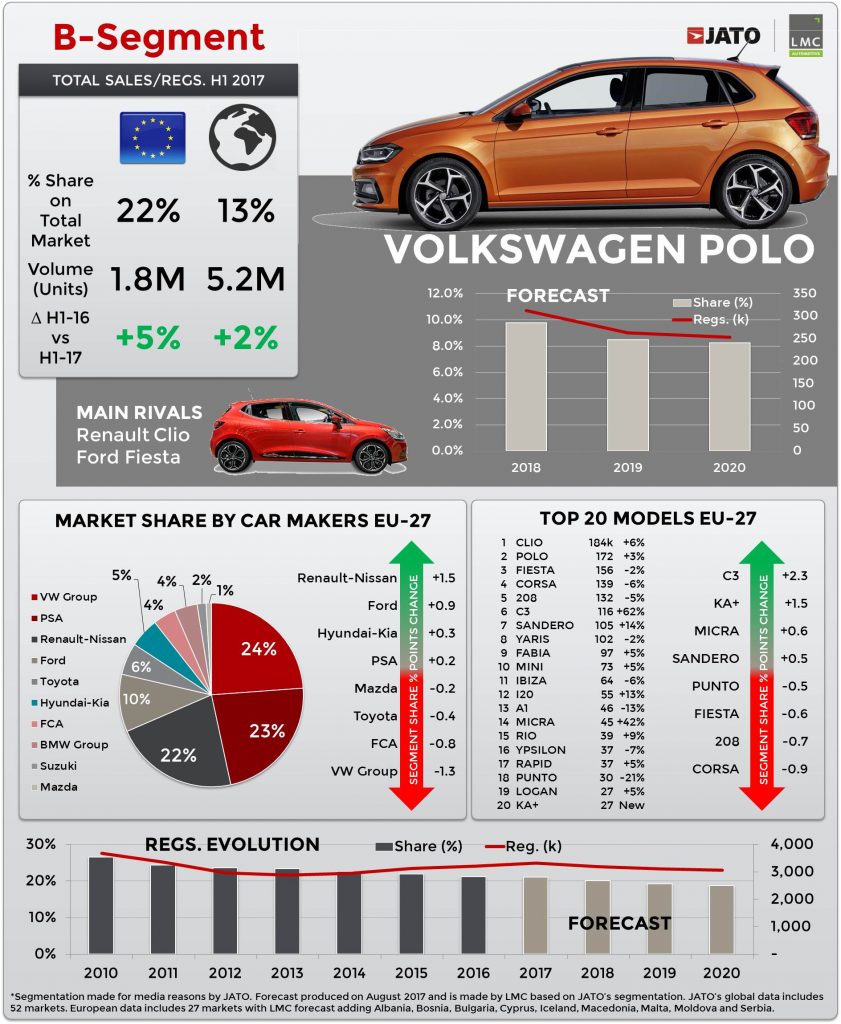 This is because it features many technological solutions not available with its main competitors. It looks bigger and more comfortable and it comes at a time when Volkswagen is appearing to enter a new phase following the diesel and emissions scandals. Today, Volkswagen looks stronger and has a busy product plan that includes many SUV launches as well as updates to some of its best-selling cars. 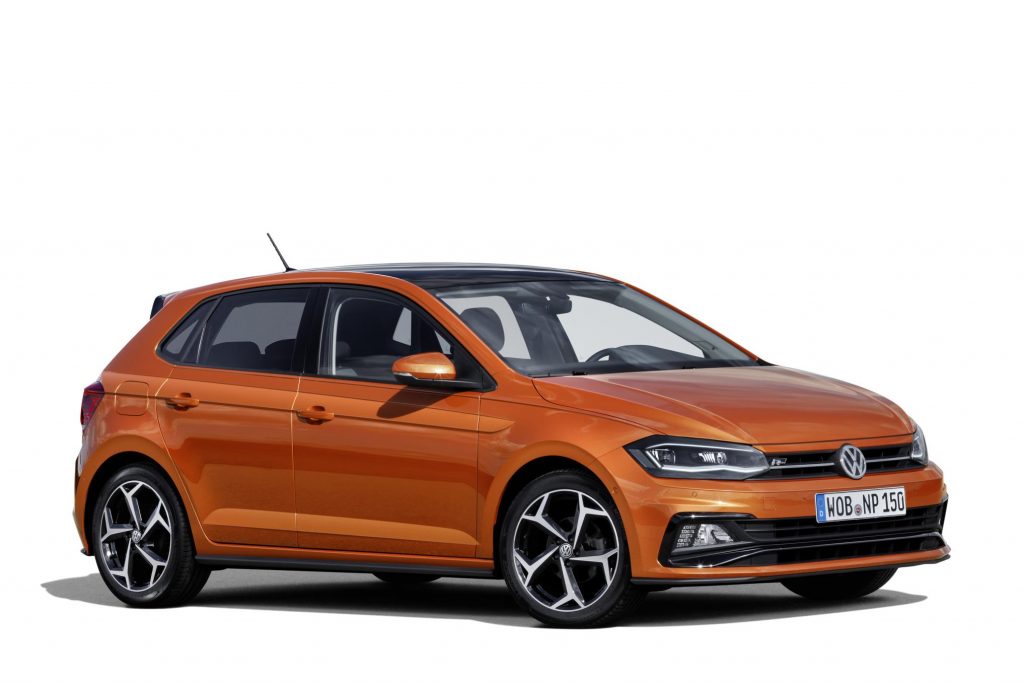 However, the new Polo faces a more challenging market than the previous version that was launched seven years ago. Today, many consumers around the world continue their shift towards small SUVs, which are gaining market share very fast. Many of the potential subcompact car clients are being seduced by the more aggressive and capable B-SUVs.