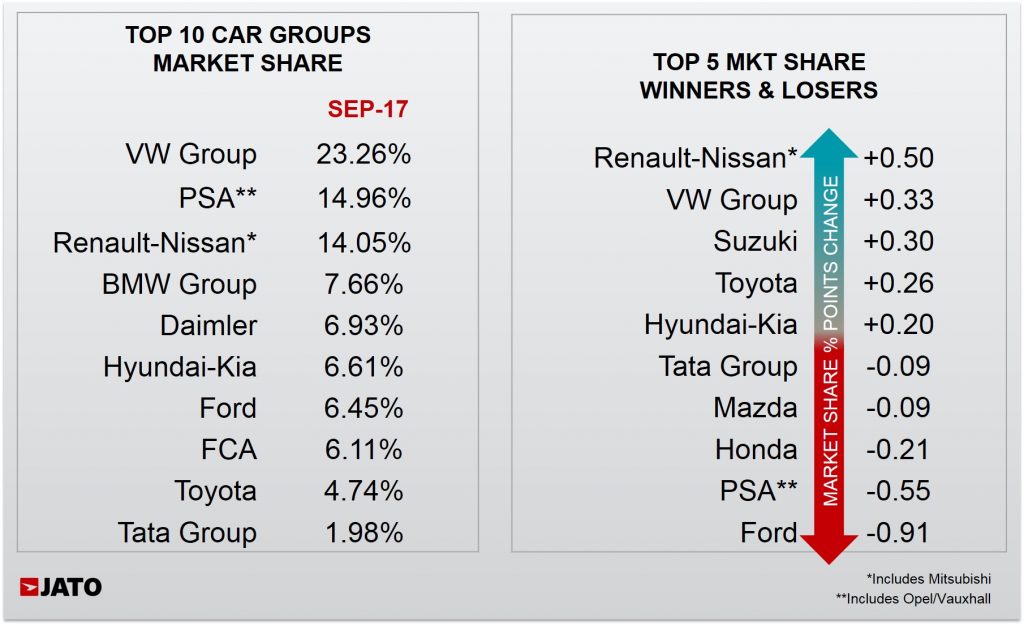 “Demand for diesel vehicles has declined following a series of initiatives to reduce diesel use, and subsequent confusion around proposed bans. This shift has boosted gasoline and AFV registrations. Growth of electric and hybrid vehicles has accelerated during the last four months and consumers are more aware of the choices available. But, despite a series of launches, there’s still limited AFV choice in categories such as the SUV segment. When looking at the AFV data,[1] hybrids still lead the way, accounting for 59% of the total volume for the AFV category, compared to PHEV and fully electric (BEV) vehicles, which accounted for 23% and 17% respectively,” commented Felipe Munoz, Global Automotive Analyst at JATO Dynamics. 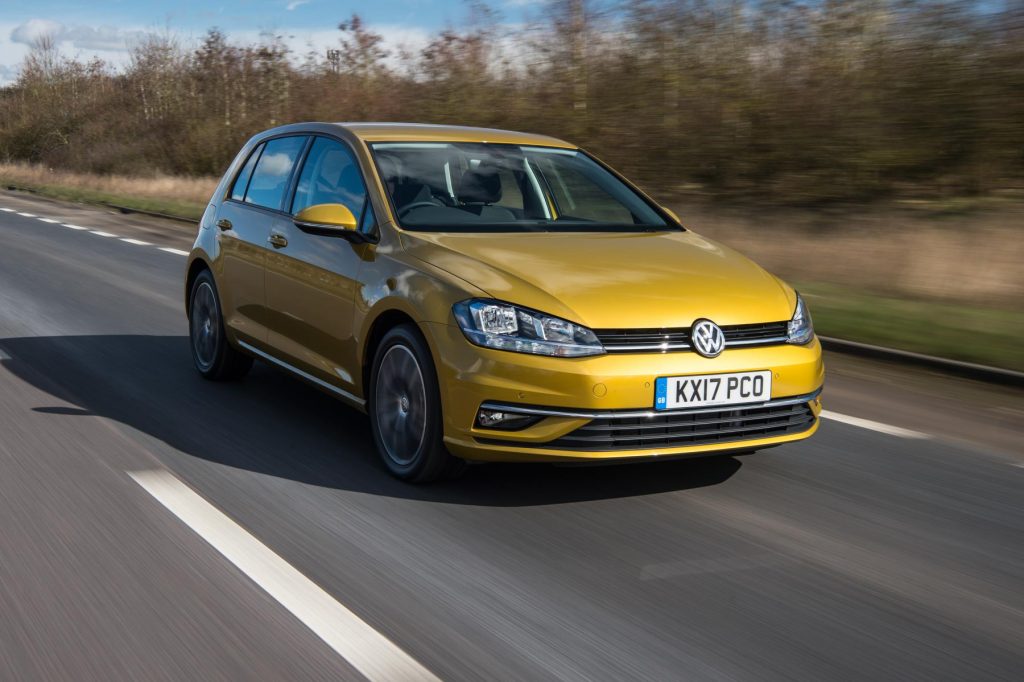 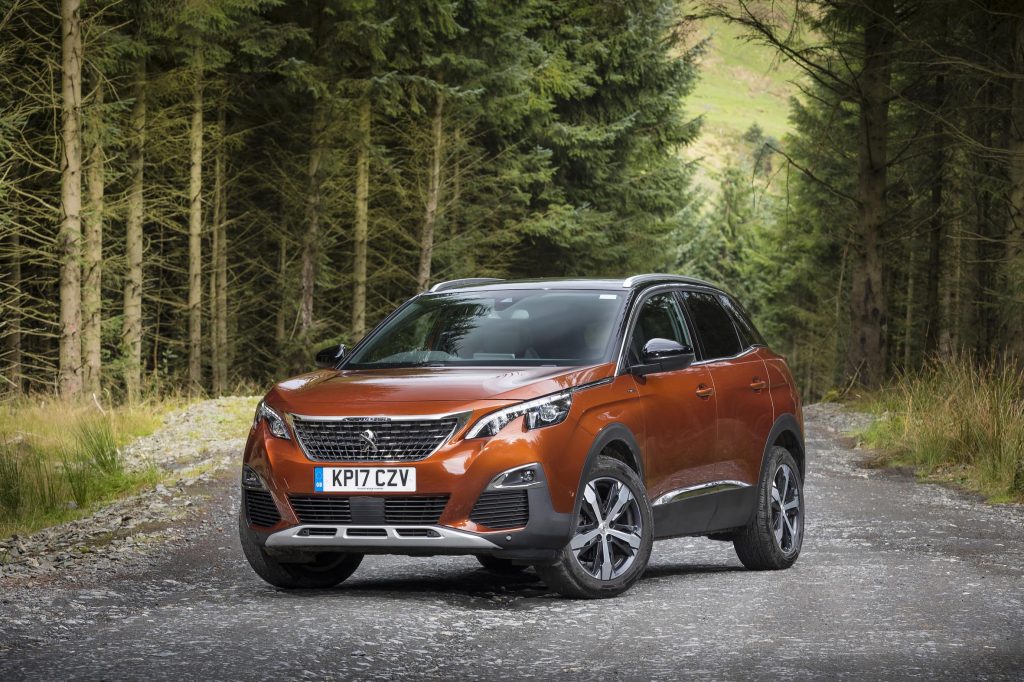