After the Volkswagen ID3, the Porsche Taycan is the second most important presentation during IAA 2019. Despite its interesting features and new technology, the biggest news from the Taycan is the impact it’s going to have upon the Porsche brand, Volkswagen Group, electric car market and the premium segment. But why? 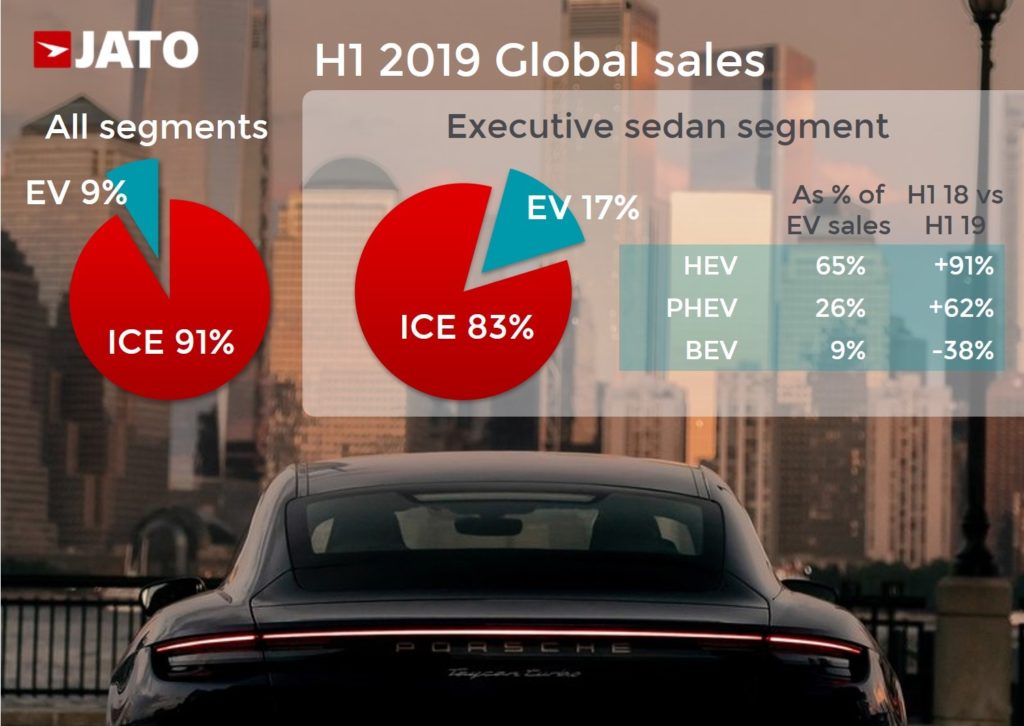 High performance car brands like Porsche face the toughest challenge when it comes to electrification. Super cars are immediately associated with gasoline – it’s part of their DNA. The powerful engines talk through their tailpipes and they roar like beasts. With an electric engine, the power is silent and the driver can’t feel it except in the acceleration.

The first information released by the brand indicates that the Taycan sits one step below the Panamera. It’s supposed to be an anti-Tesla Model S and part of the premium executive segment. However, the Taycan could become a nightmare for the Panamera, as it’s more appealing, offers better technology, appeals to early adopters, and most importantly, its owners will pay less tax. Not to mention it’s cheaper!

The Taycan’s only the beginning of the electric supercars, luxury sedans and SUVs that Volkswagen Group is preparing. While the ID3 has the privilege of being a pioneer within the mainstream brands of the group, the new Porsche is set to open the market to other players like future electric Bentleys and luxury Audis. 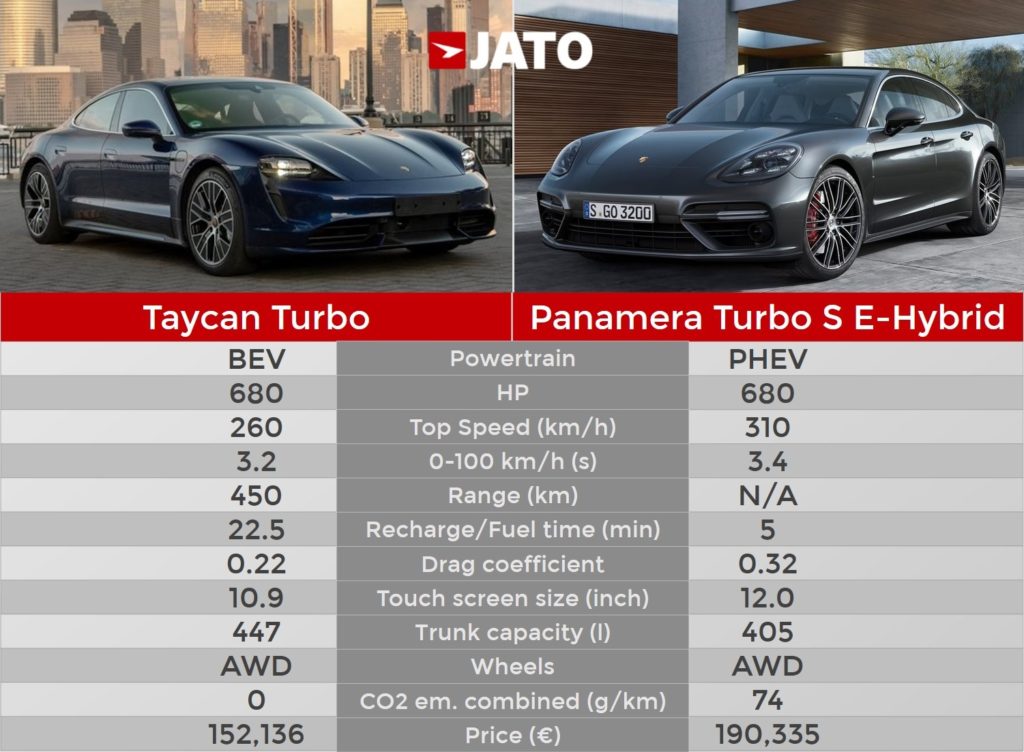 Should Tesla and premium brands worry?

Tesla’s been able to gain traction not just because of its awesome cars but also because it has no direct rivals. The Taycan will start to complicate things for Tesla as their Model S ages and no new generation is due to hit the market soon. In addition to this, the fact that a brand like Porsche has adopted the electric powertrain says a lot to the VIP customers who are reluctant to adopt EV technology.