Skoda Kamiq: one more warhorse of VW Group in the B-SUV segment

Though it was a late arrival to the small SUV segment boom, the Volkswagen Group has still managed to do very well. First it launched the Audi Q2, which attacked the segment from above, and sold 1.4 times more units last year than its closest rival: the Mini Countryman. Then, the group introduced the Seat Arona, which hit the European top 10 in 2018. It was then time for Volkswagen to enter the segment with the T-Roc and T-Cross, which sit in the upper and lowest parts of the segment. The T-Roc was Europe’s top-selling small SUV in January. 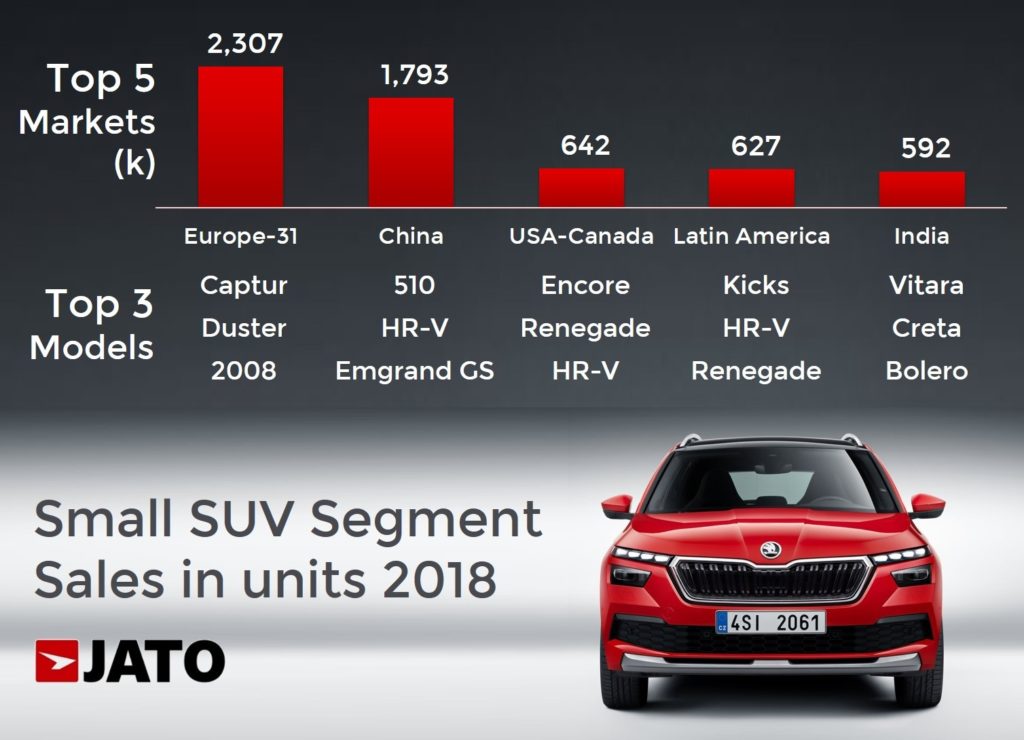 The missing brand here was Skoda, whose focus was on the Kodiaq and Karoq in the midsize and compact SUV segments respectively. Its latest arrival is the Kamiq, a small SUV that is expected to enlarge VW Group’s presence in Europe’s fastest growing segment. At a length of 4,241 mm, the Kamiq will not only expand the segment’s sales but will also take sales away from its competitors, such as the Opel Mokka, Fiat 500X, Honda HR-V or Mazda CX-3. 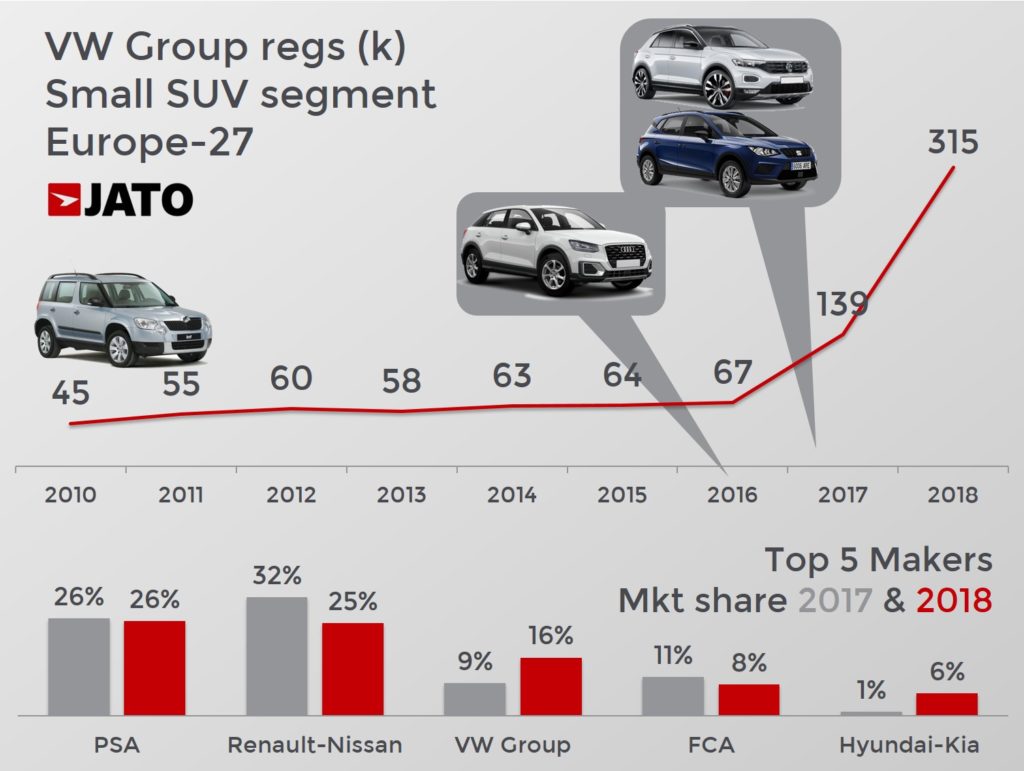 Skoda’s last attempt in this segment was the Yeti, which sold over 660,000 units between 2009 and 2017. The Yeti had a brilliant start and in 2010 became the second best-selling small SUV in Europe. However, its design failed to appeal to those consumers who instead chose the Peugeot 2008, Renault Captur and Opel Mokka. This time, the Kamiq features a more competitive look that will definitely appeal to consumers in Europe, and probably also in China and India. 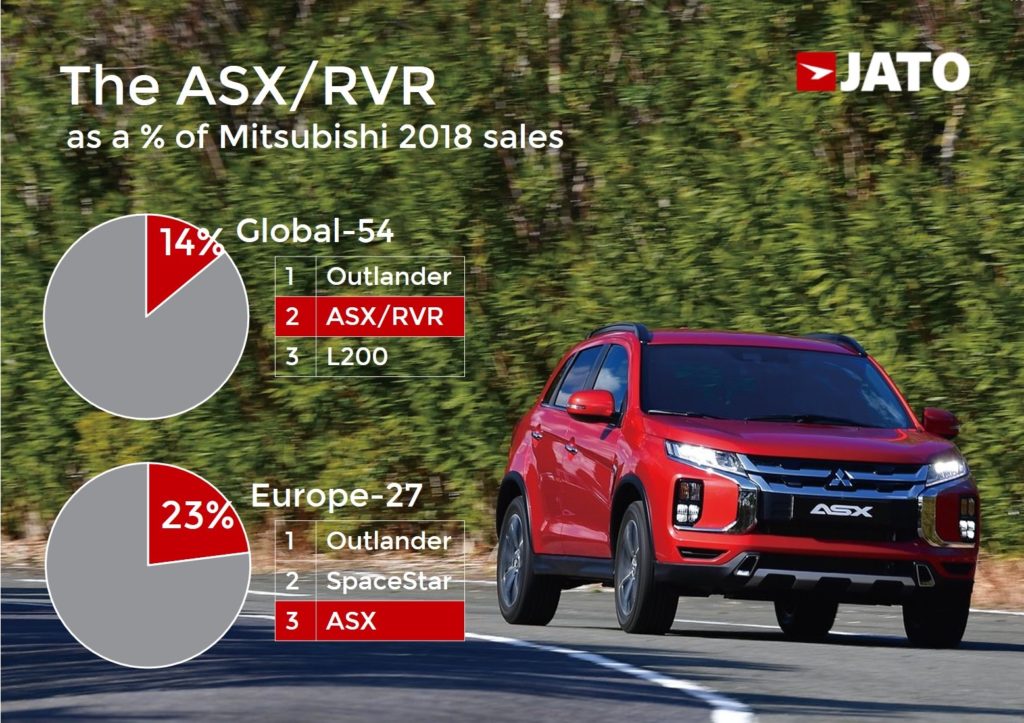 The Mitsubishi ASX is one of the biggest small SUVs available in Europe. After the arrival of its bigger brother, the Eclipse Cross in 2018, it lost some edge within Mitsubishi’s line-up. This model was introduced in 2010 and soon became the top-selling car of Mitsubishi in Europe. Instead of a new generation, the brand is opting for a thorough restyle and is adopting the latest design features seen in the Eclipse Cross. Last year, Mitsubishi sold 149,000 units of the ASX, its second most popular model, and 32,000 remained in Europe.