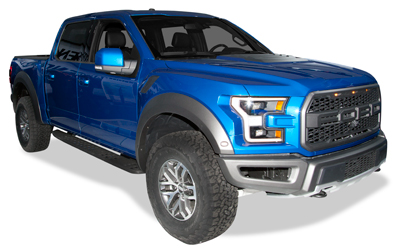 The election of Donald Trump to office has not only shaken the political status quo, but will certainly have an effect on other areas – such as the automotive industry. It is probable that his policies will reshape the American car industry and have an effect on overseas markets. If his Government is set to follow his campaign promises, then the US car market is likely to change in the upcoming years. The question is, will it change for the better? 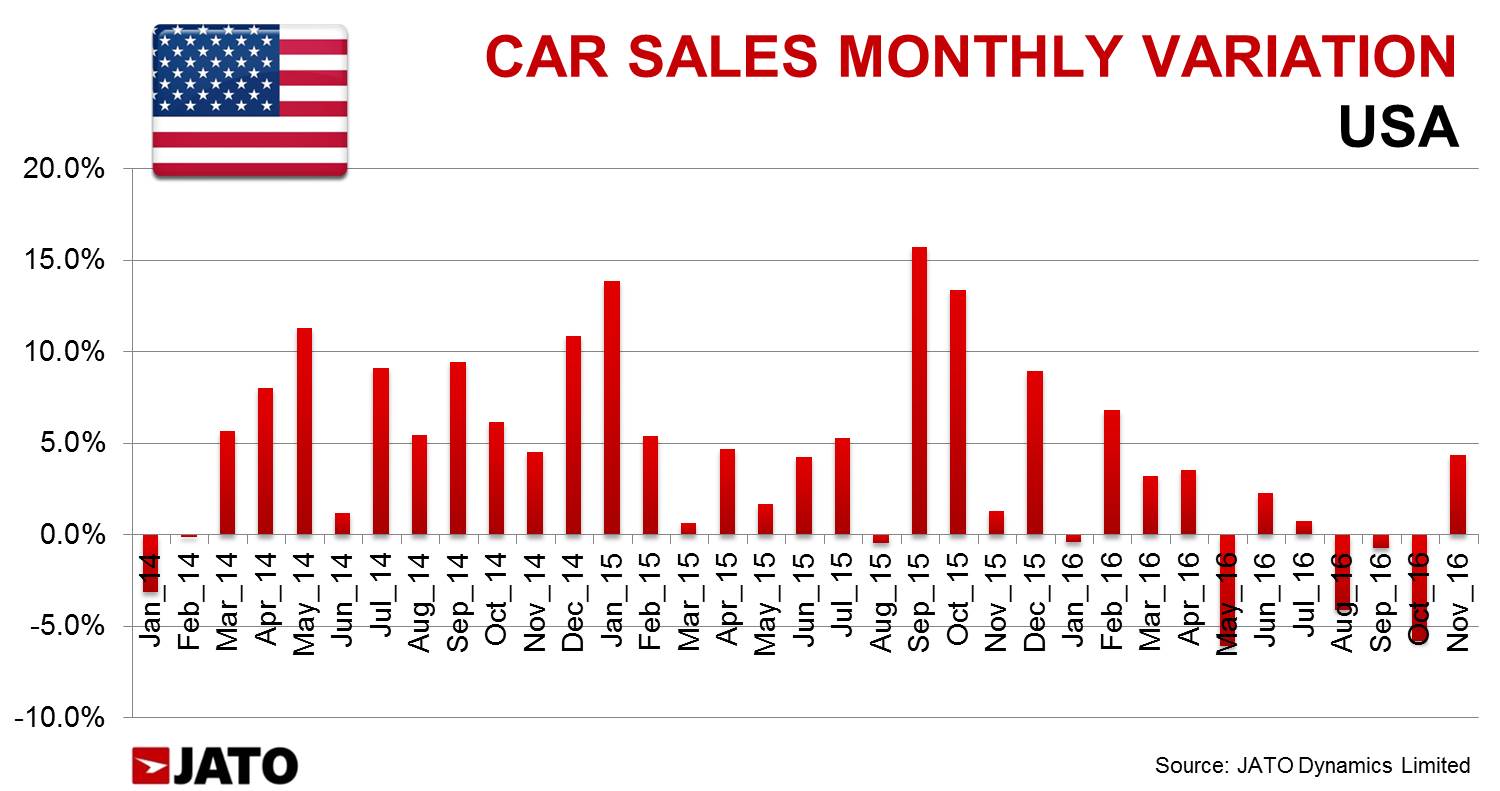 Light vehicle sales in USA declined 5.8% in October 2016, and YTD volume fell by 0.2%. The market has cooled faster than expected due to an increasing consumer fear about the future. This uncertainty has affected all segments, including the two main drivers of growth so far: SUVs and Trucks. In the meantime, most of the car makers in the USA are also posting declines.

Based on Mr. Trump’s ideas and the current situation, the American car market could enter a new age in terms of segmentation. It’s not just a matter of powertrain, with electric and hybrids losing more ground as a consequence of the low gas prices and lower fuel-economy standards. It’s about more consumers opting for SUVs and Trucks following the focus on production made by the manufacturers.

The new government wants more local production and “better” trade agreements. In other words, imported cars are likely to have more barriers when it comes to accessing the US market, and the Detroit 3, the Japanese and Hyundai are expected to change their plans of producing abroad. Their challenge would be to keep profitability at current labor costs, and sell cars that lack the appeal consumers are looking for. 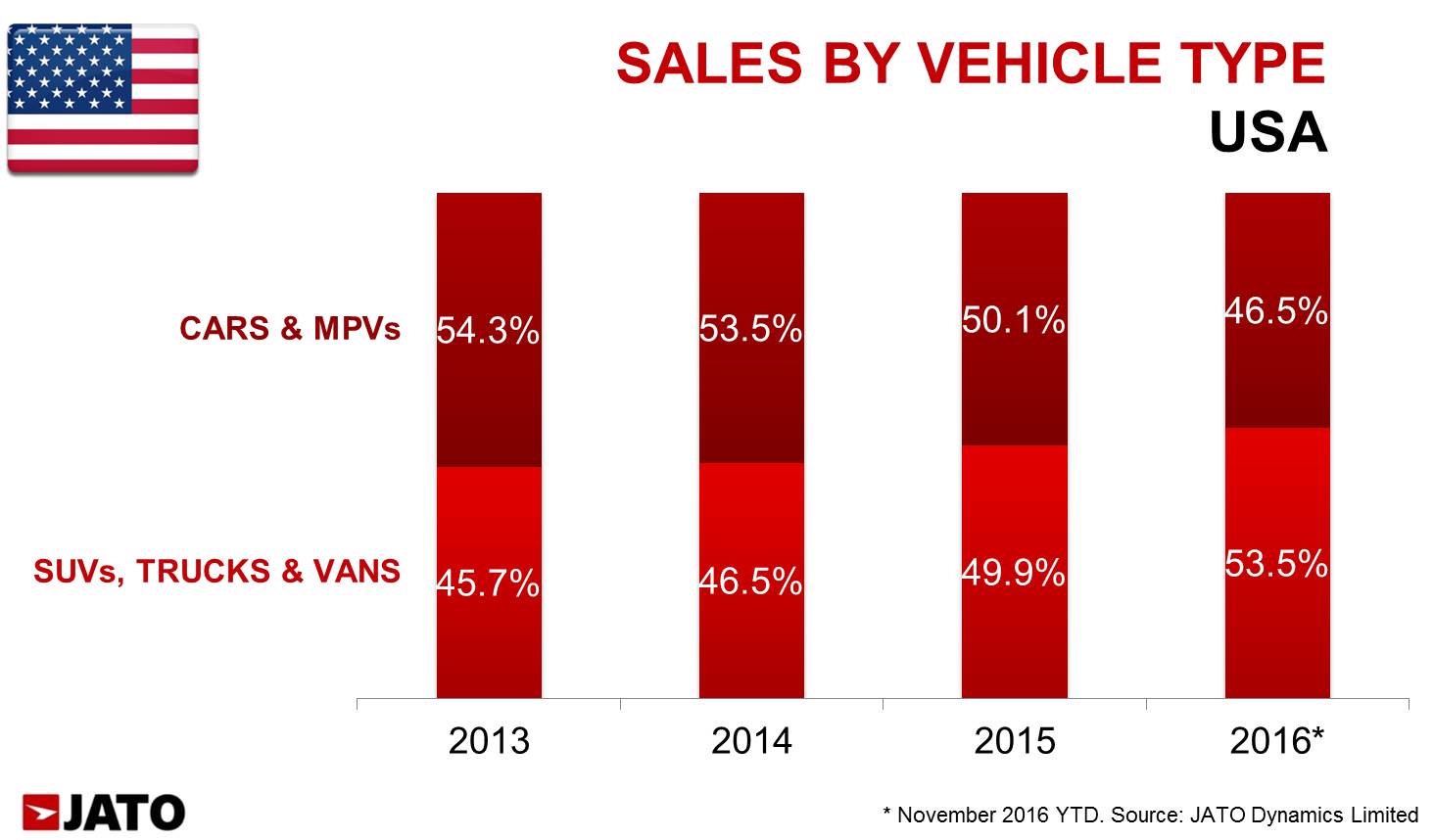 If the car makers are forced to produce locally, they would have two options: to start producing small and midsize cars in their American plants, or to boost current production of SUVs and Trucks. The first option means that they would go back to investing in segments that would not be profitable enough, whereas the latter option would accelerate the shift from traditional segments to SUVs and Trucks.

Based on forecasts, it is not clear whether the demand for small and midsize cars will be reactivated or not, especially now the overall market has stopped growing. If there’s a segment which will grow, at least in the mid-term, it is certainly SUVs/Trucks. Therefore, it is probable that the future will bring Americans more big cars and new segments could be born to meet the demand for smaller segments. 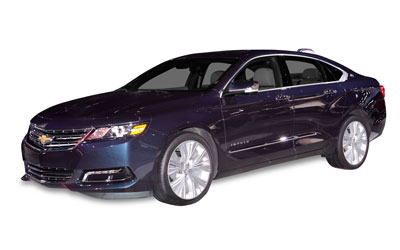 The next few years could see the development and creation of a vehicle featuring a design that’s a mix between an SUV and a regular car. This would address the challenge of producing locally, and meet the consumers’ needs. Meanwhile, the Mexican and Canadian car industry could start looking to increase its presence in other markets.

Despite the efforts made by governments and #OEMs, the EVs continue to be much more expensive than ICE cars. There’… https://t.co/aUDcyzXHyE