With fully electric ID.3, Volkswagen aims to bring back the public’s interest towards hatchbacks

The Volkswagen ID.3 is here and it’s the first of its kind in the next generation of electric cars, indicating a new direction for Volkswagen. It is the first stand-alone fully electric model from one of the world’s most popular car brands and represents a bid to lead the transition to electric power by bringing electric mobility to the masses. The Volkswagen ID.3 is proof that while we’re well on the way to full electrification, producing these vehicles is still a big challenge for the industry.

The ID.3 is not the first electric model designed for daily use. It arrives some years after the introduction of the Nissan Leaf (2010), the Renault Zoe (2012) and the BMW i3 (2013), among others. In fact, Volkswagen took longer than its closest rivals Renault-Nissan and Toyota to adopt alternative fuels. Despite progression in the form of the e-Golf and e-Up, these models have never played a key role within the industry. 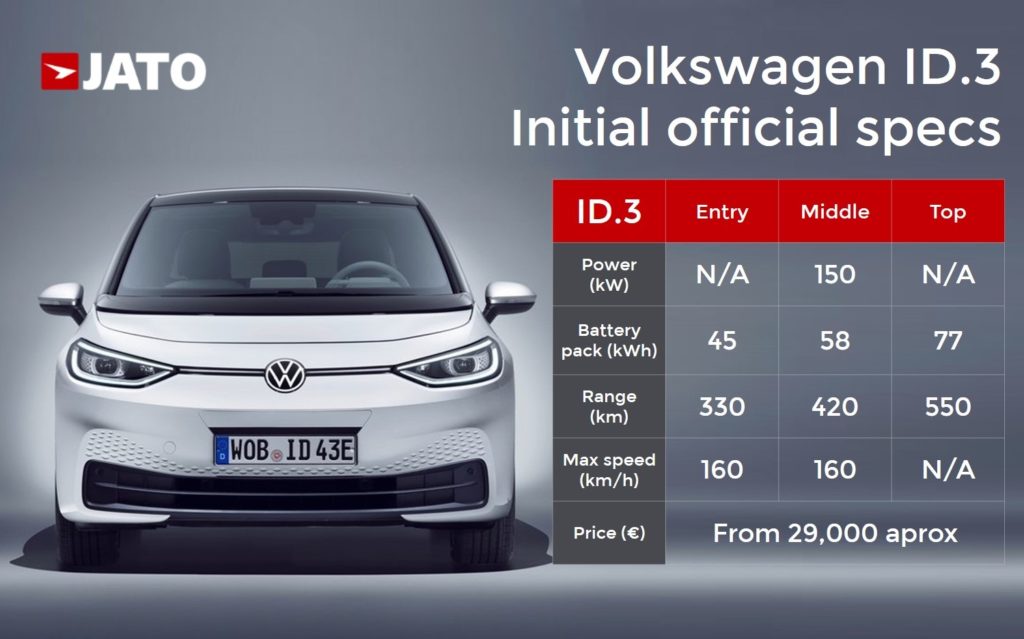 Thus, the arrival of the new Volkswagen indicates significant progress within the electrification race. We’re talking about a car that meets most of the needs of consumers today, in a modern package with innovative technology. It is the first big electrification bet from a global player like Volkswagen. In other words, the ID.3 means that the ambitious announcements made in the past are now being put into action.

But halfway to go

Despite the strong progress made to date by most manufacturers (yes, there are still some players who have yet to adopt new technologies), the Volkswagen ID.3 shows that the transition to electric power is more complicated than expected. In contrast to increasing public interest in electric vehicles and governments’ persistent efforts to restrain the use of ICE cars, manufacturers are taking longer to make the shift. And this comes down to cost. 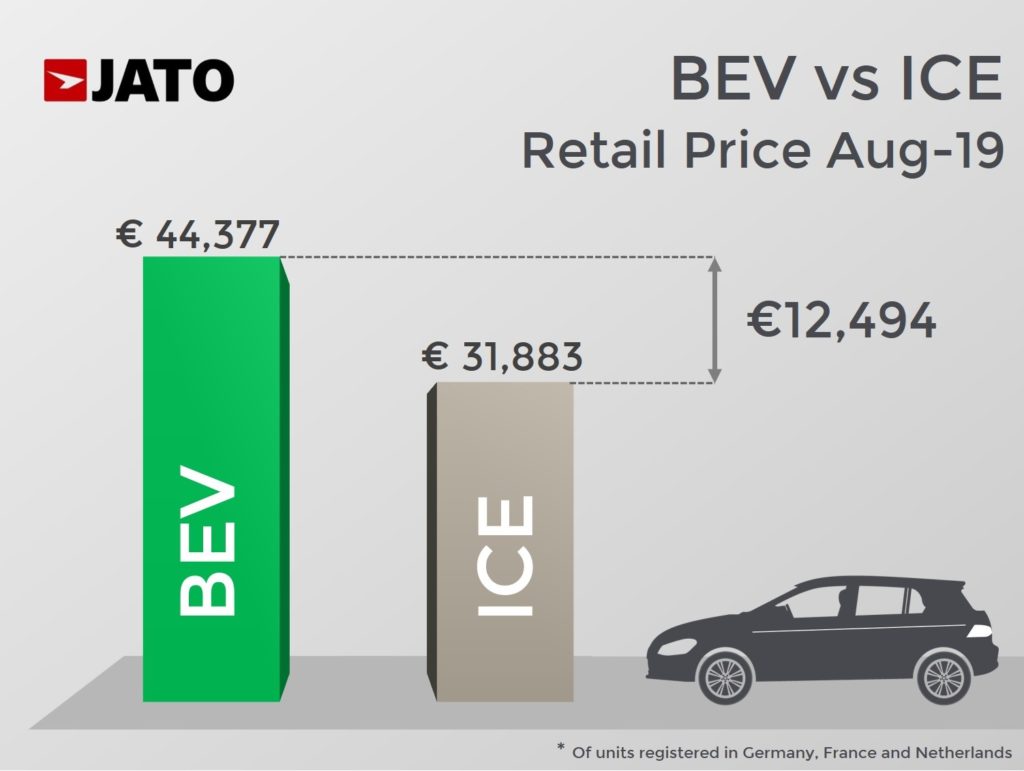 The ID.3 model confirms that it is still very expensive for auto makers to introduce competitive electric cars to the market. First and foremost, it doesn’t feature the typical body type that most consumers are currently demanding in Europe and the global markets – SUVs. It is instead a mix of a small/compact MPV and a compact hatchback. It is like the case of the Tesla Model 3 which has succeeded in the EV world but still doesn’t fit within current consumer trends. 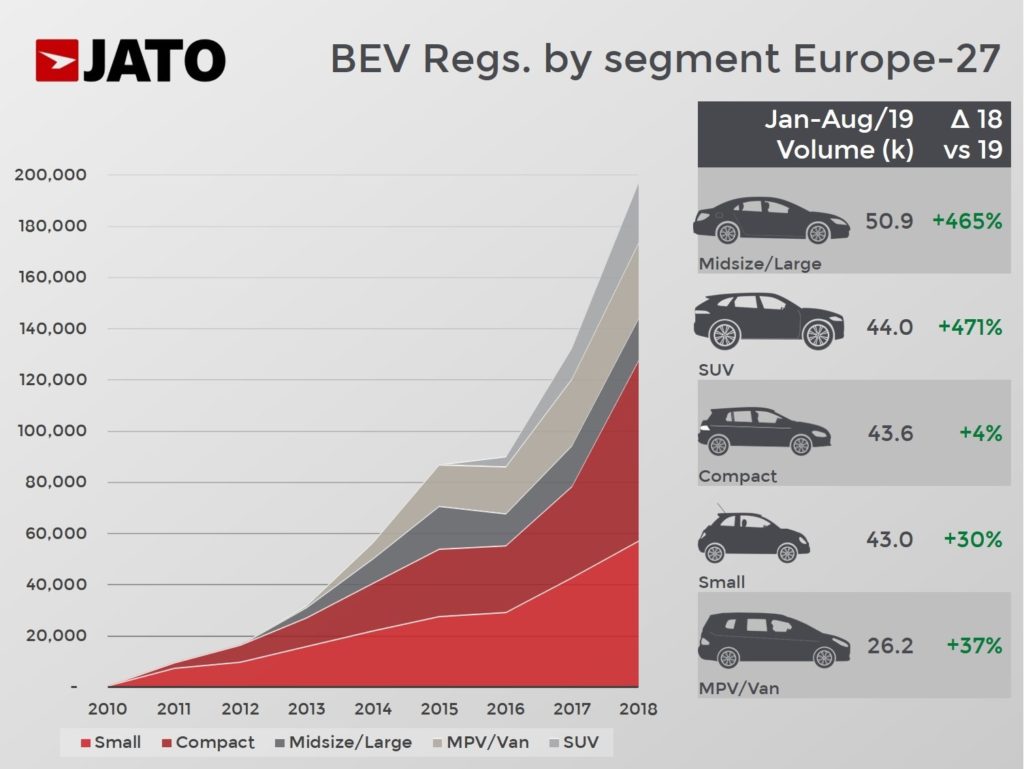 With the ID.3, Volkswagen aims to revert the negative trend posted by the hatchbacks during the last years. By featuring the latest technology, an appealing design and the importance of being a Volkswagen, the ID.3 could become the new game changer in the industry and revive the interest on hatchbacks. It is supposed to replicate the success of the Golf but in the EV world. 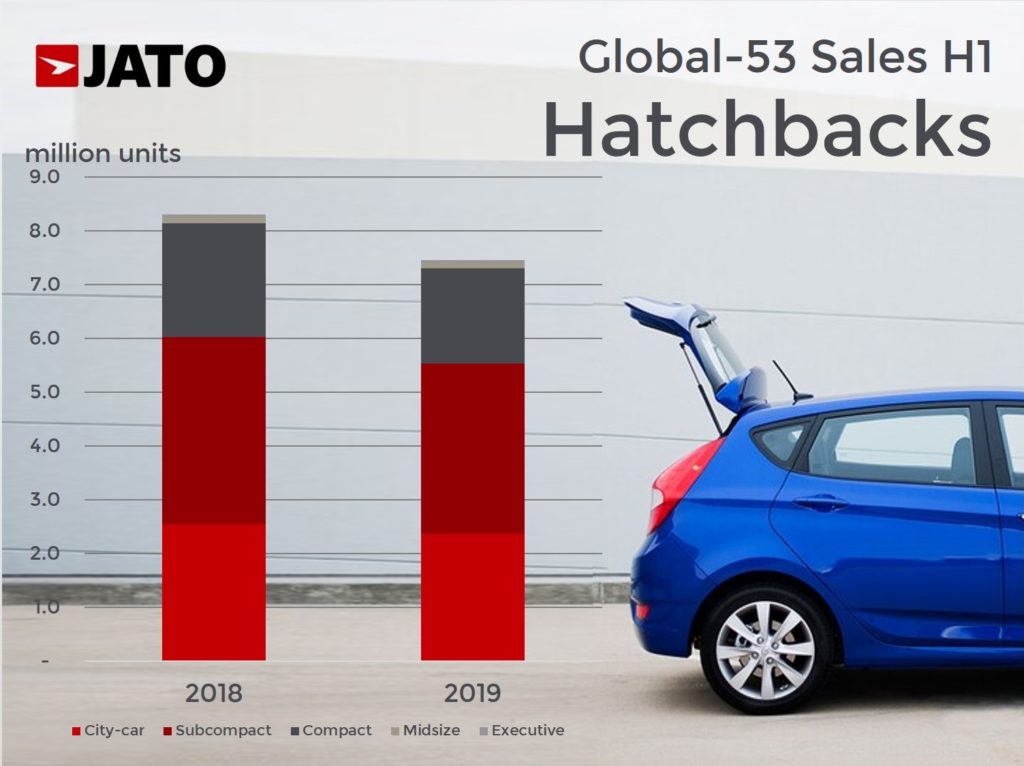 The other reason why the ID.3 is a regular car and not a SUV/Crossover is related to costs. Volkswagen and its peers know that the price of an EV is a key element for its success. This is the most affordable model they can produce, for now. It’s clear that the key elements that carmakers are working on with EVs aren’t consumer preferences but price. Ultimately, this represents a big limitation. 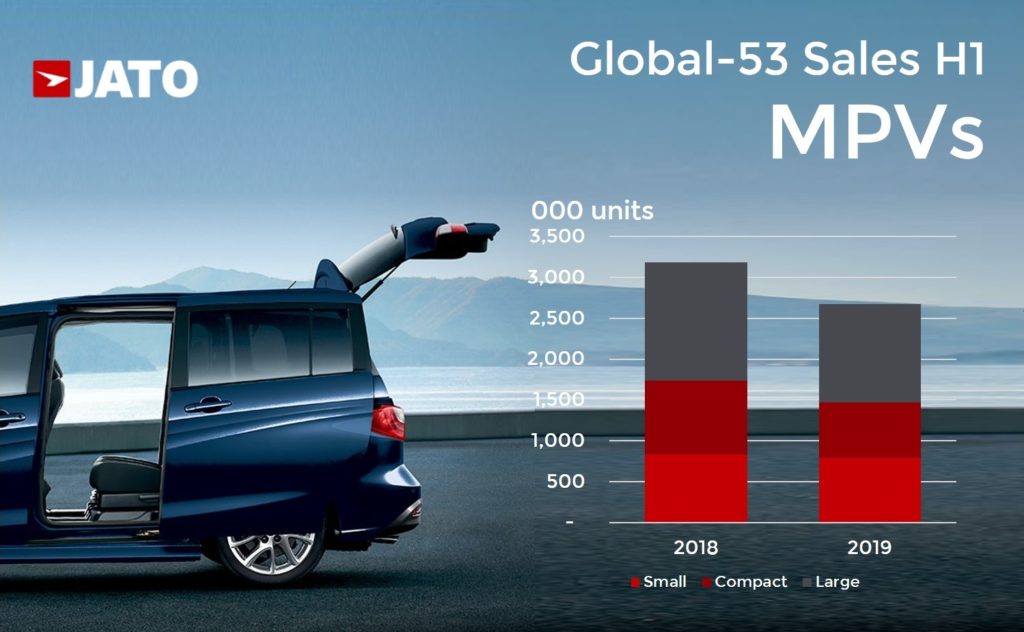 In fact, the price of the ID.3 is another example of how far the industry is from making EVs a reality for everybody. Its entry price is expected to be something between 29,000 and 30,000 euro with a range of 330 kilometers and a top speed of 160 km/h. That is the same price of a Volkswagen Golf 1.5 TSI DSG IQ.Drive with 150 hp. This leaves the consumer with the dilemma of choosing between power or environment (fuel costs savings).

The Volkswagen ID.3 vs its rivals

Yes, the ID.3 represents a new era for Volkswagen, and (in their own words) is probably as important as the Beetle and Golf. However, from the limited information available, the only advantage it appears to have over alternative electric subcompact and compact cars is in its interior space/comfort. 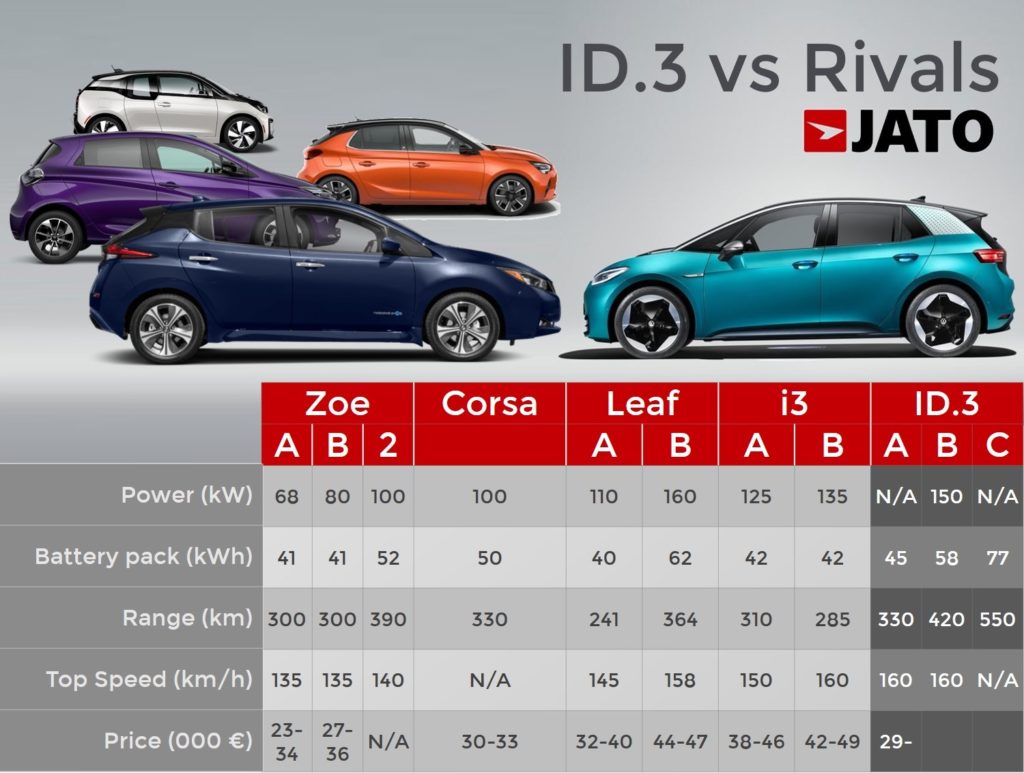 The initial information about its possible price range indicates that the Volkswagen ID.3 is going to be positioned between the subcompacts Zoe, Corsa-e and the BMW i3, or more or less at the same level of the Nissan Leaf. Nevertheless, the entry version of the ID.3 could lag behind its rivals in terms of range. Consumers would have to choose between the interior comfort of the Volkswagen or the higher range available from smaller cars such as the Renault Zoe.

It is not a SUV

Regardless of whether it features the latest technology or has the brand recognition of Volkswagen, it lacks a key element: the Volkswagen ID.3 is not a SUV. This is a big issue that will likely limit its success and is also one of the key reasons why EVs continue to be a niche market. Consumers nowadays want SUVs/Crossovers, and are less willing to buy hatchbacks or MPVs. The rise of EVs into the broader consumer market will only happen once all these big players introduce their affordable electric SUVs, just as Hyundai and Kia are doing with their Kona and Niro