Chinese manufacturers set to become a dominant industry force, but not in the way many anticipated

While many parts of the world are still suffering from the consequences of the COVID-19 pandemic, China continues to emerge as a global leader across many industries. It is one of the few economies to have rebounded well in the wake of the pandemic, and the only large automotive market to post just a single digit drop when compared to 2019. Instead of disrupting the market, the Covid-19 outbreak presented an opportunity to the Chinese automotive industry, and now they are ready to take on the world in a new way. 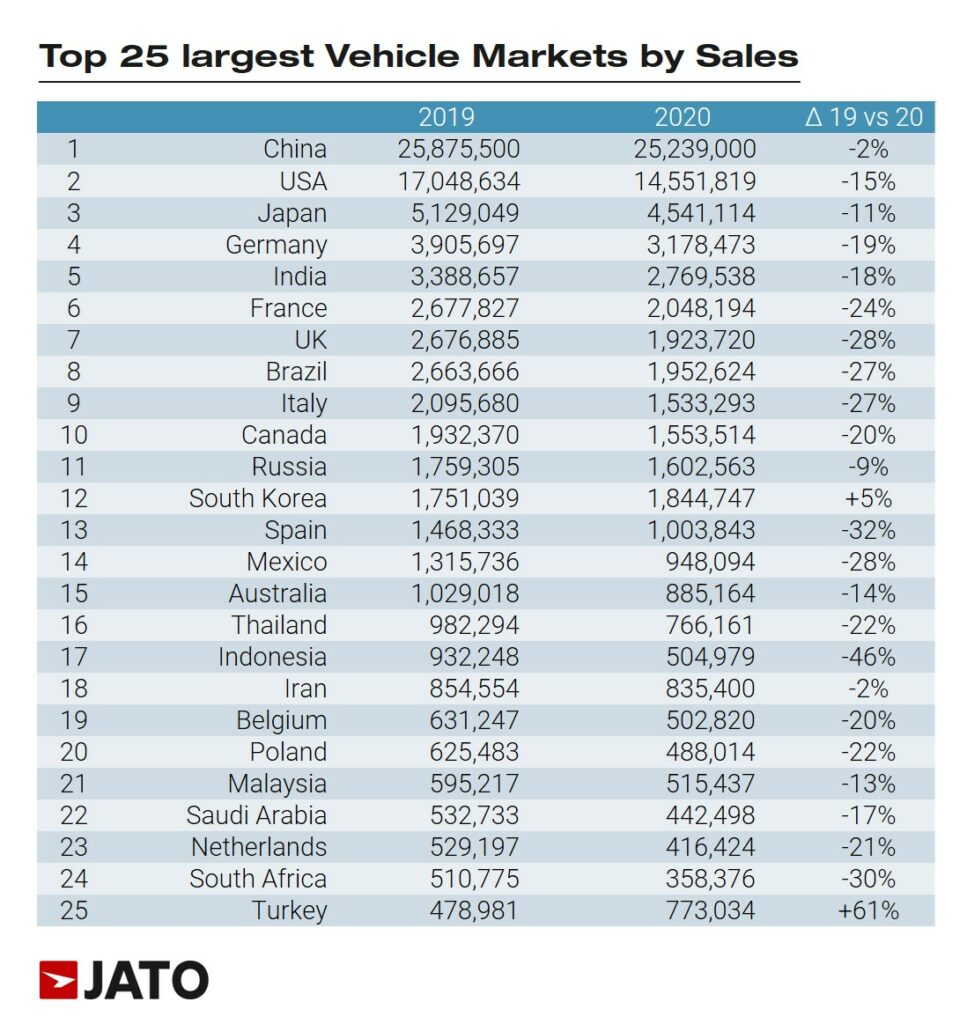 The Chinese wave is yet to break

When looking at the sales figures of Chinese car brands that brought their models to Europe over the last 3 years, it is clear that they are far from dominant in the market. In fact, many of them are struggling to gain traction.

Cars produced in China comprise of just 0.62% of all new passenger cars registrations in Europe through August 2021. Although this percentage has increased significantly compared to previous years, it is still marginal when compared to to the ambitious sales plans of these companies. While European consumers have seen these cars displayed at several motor shows across the region, it is still very unlikely to see them on the streets. 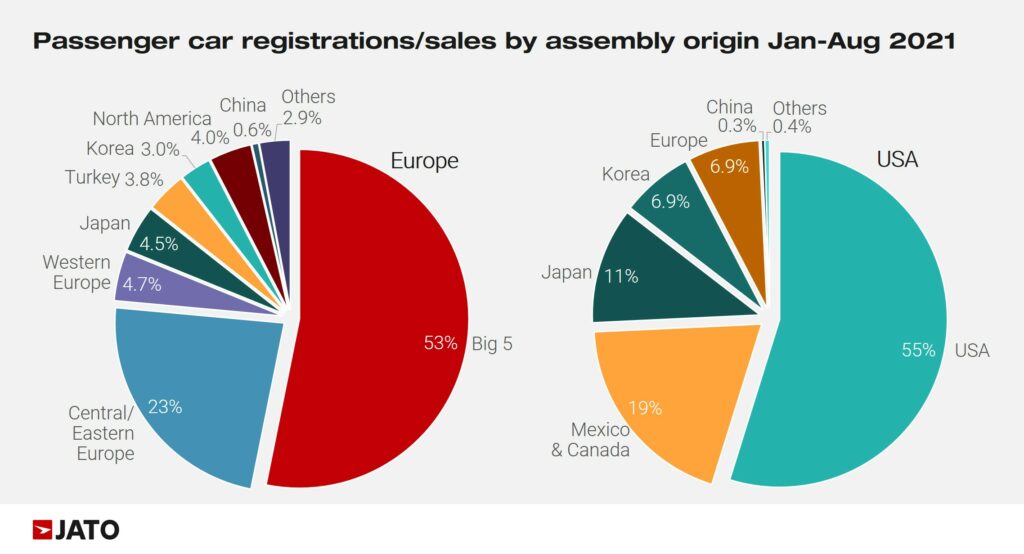 The same situation can be seen in the US. With a smaller offering compared to Europe, US consumers only bought 33,700 Chinese produced cars through August 2021 – marking just 0.31% of total market. This is, in part, due to the lack of free trade agreements between China and the US and Europe, which mean that Chinese products are less competitive in these regions. This is still the case despite lower operating costs from Chinese manufacturers. 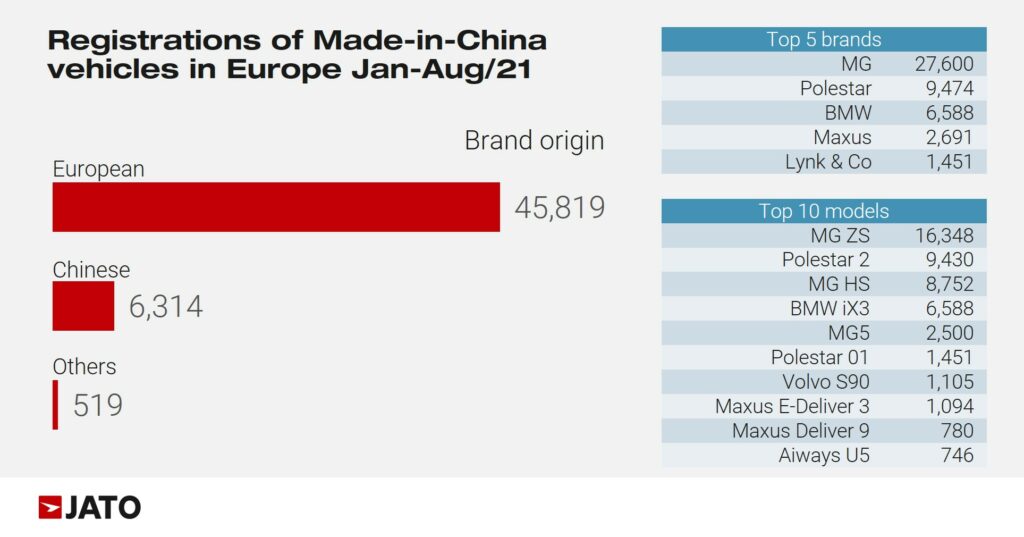 Chinese automotive players are now looking for new ways to expand their presence in these developed markets. In fact, they are expected to implement the following methods:

So far, there is no indication that there will be a large surge of Chinese vehicles in the USA and Europe any time soon. Although some Chinese manufacturers are making progress in Latin American and Southeast Asian markets, they are still far from securing a dominant position. Chinese cars will undoubtedly play an important role in global markets in the coming years, but perhaps not in the way that many predicted.