From first glance, the 89th annual Geneva Motor Show appeared like any other year, consisting of the standard announcements and presentations we’ve become accustomed to. However, this was far from your average auto show. With the absence of key brands such as Volvo, Jaguar, Land Rover, Ford, Hyundai, Mini, Infiniti and Opel, Geneva was an opportunity for new brands to take to the stage. This included the electric standalone Polestar, the luxurious Russian Aurus and the sport mainstream Cupra. But most importantly, the Swiss event marked the official take off of electrification. 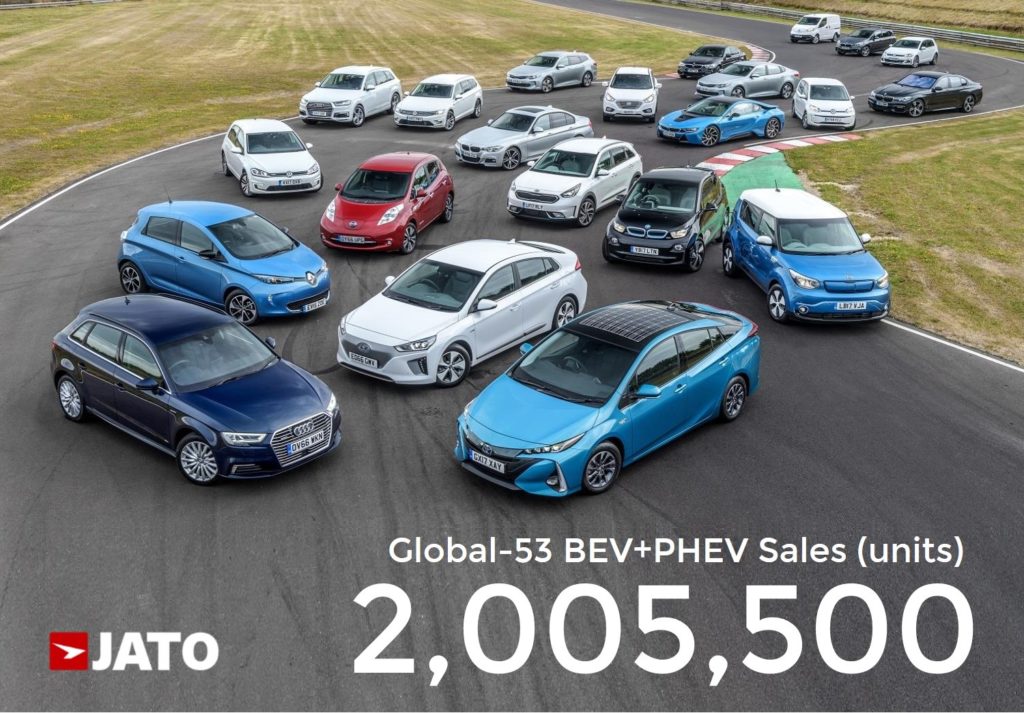 Plans for electrification have long been in the midst, but the rumours were usually hearsay, having lacked solid facts and timings. That is, until, this year. According to our data, the EV market still remains quite limited. In 2018, around 140 models registered at least one sale globally, as the top 10 best-selling models counted for almost half of the total volume. In contrast, consumers could choose from among 1,900 different internal combustion engine models. 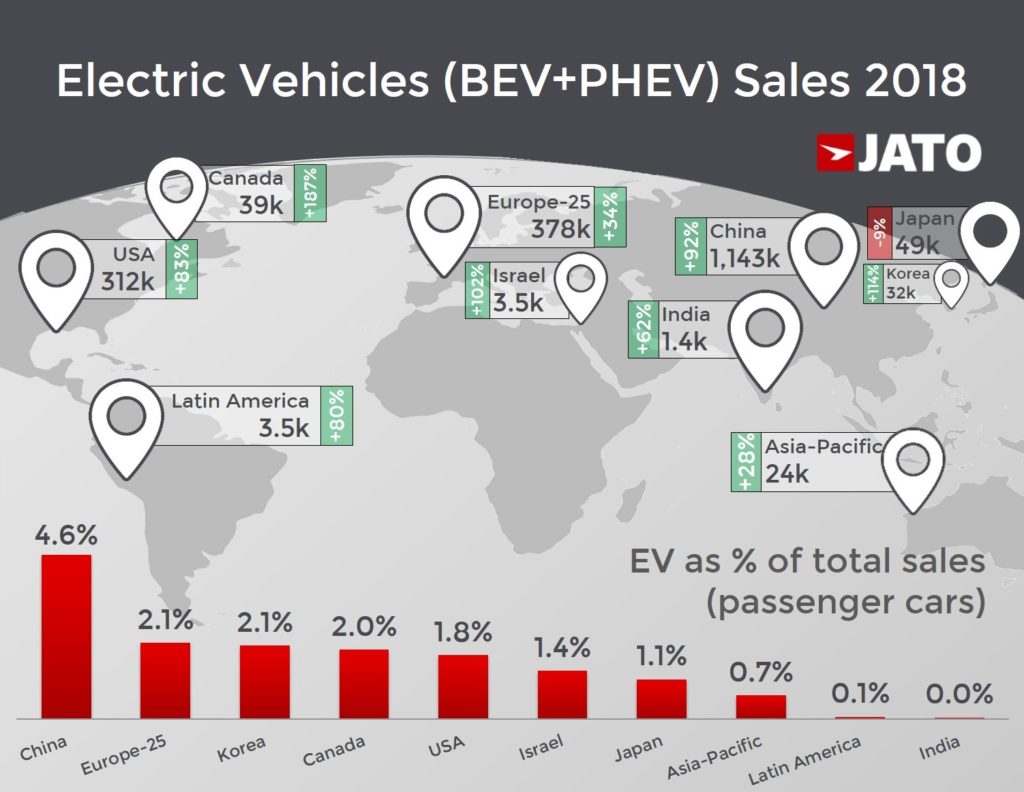 After recording its best-ever year in 2018, the electric vehicle market finally welcomed real and more affordable cars from a growing number of brands. This can arguably be deemed the most significant outcome of Geneva 2019. In China, the EV boom is being boosted by cheap and small cars. Yet throughout the rest of the world, the EV market is still strongly dependent on either premium/luxury cars or small expensive ones. However, based on some of the key presentations last week, this appears to also be changing. 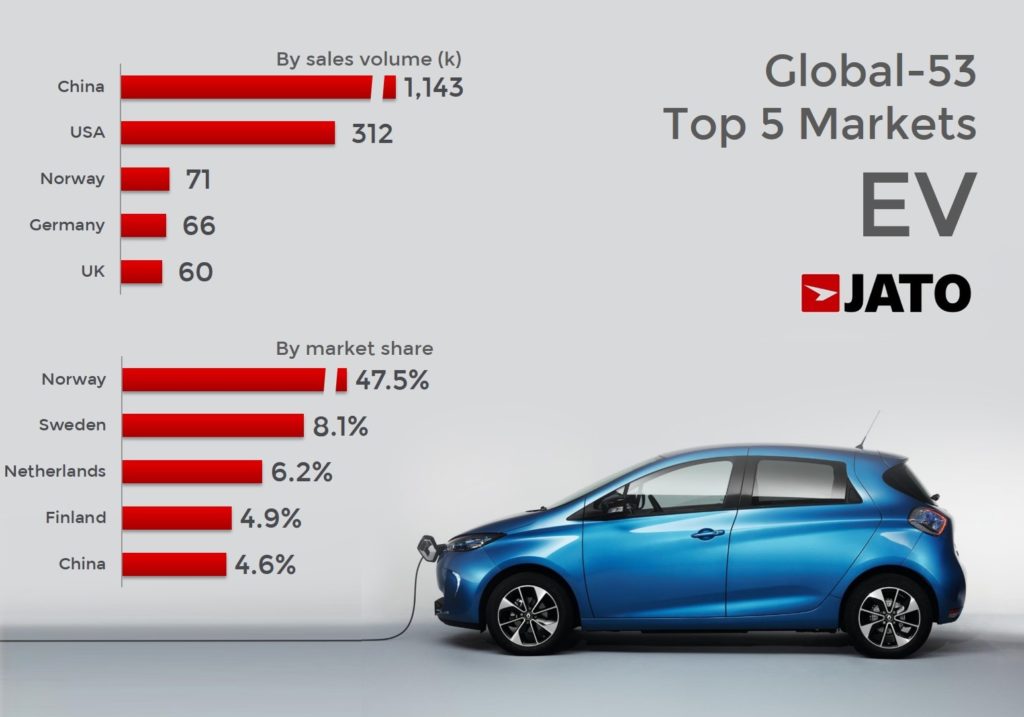 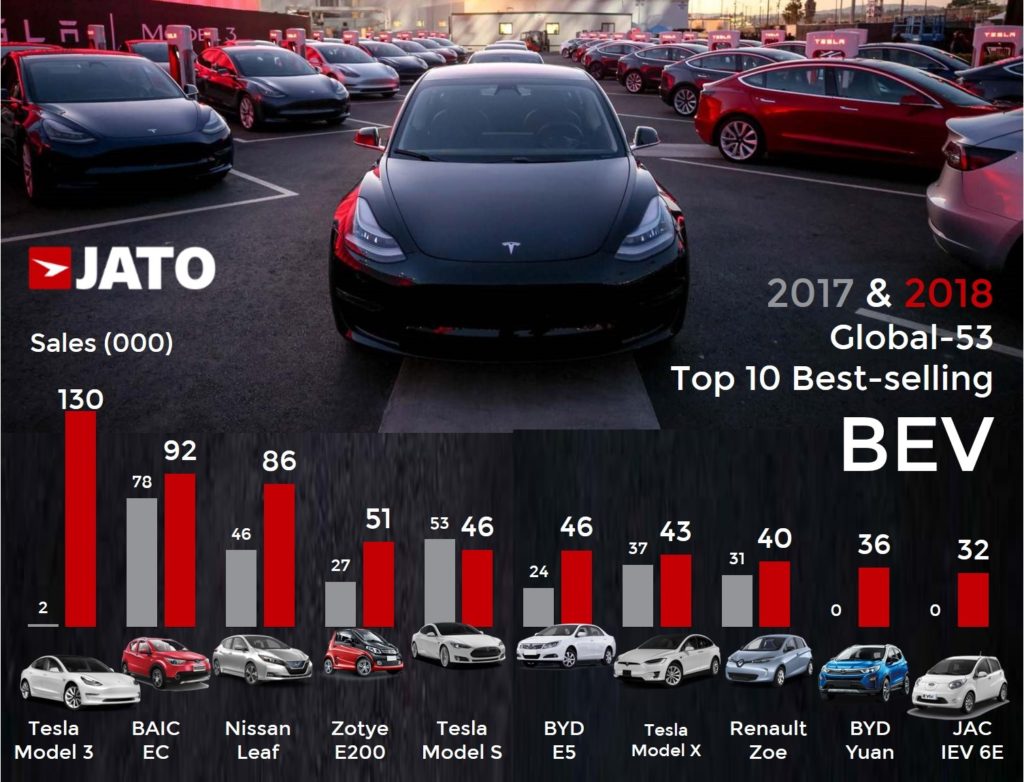 While the car makers work on reducing the price gap, it is significant to witness the introduction of electric editions of key entry-models, such as the Peugeot 208. There are still no price lists for the e-208, but it is definitely a big step that brings the technology closer to the consumer. Notably, it is neither a standalone electric model nor a differentiated version. The exterior of the Peugeot e-208 looks similar to its gasoline/diesel siblings, meaning that the electric version of this popular car is just another adaption of the line-up. The Renault Zoe stands as its main rival. 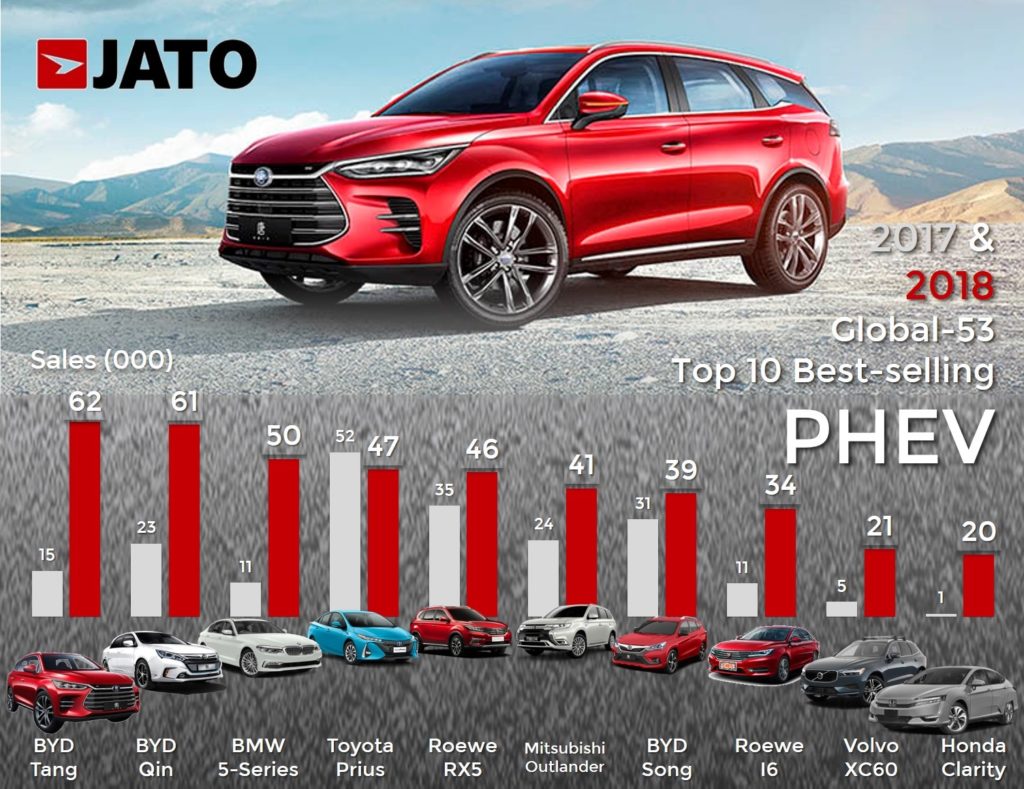 The Polestar 2 is another good example of how the European automakers are competing against their rivals from abroad. Available in the upcoming months, the car will appeal to consumers because of its attractive entry price.  Its new customers are likely to include potential buyers of the Tesla Model 3. These two cars also represent a crucial point in the electrification race of the industry, because they are not super cars or luxury cars, but regular appealing sedans with normal prices – making them a legitimate alternative to the gasoline/diesel midsize premium offer. 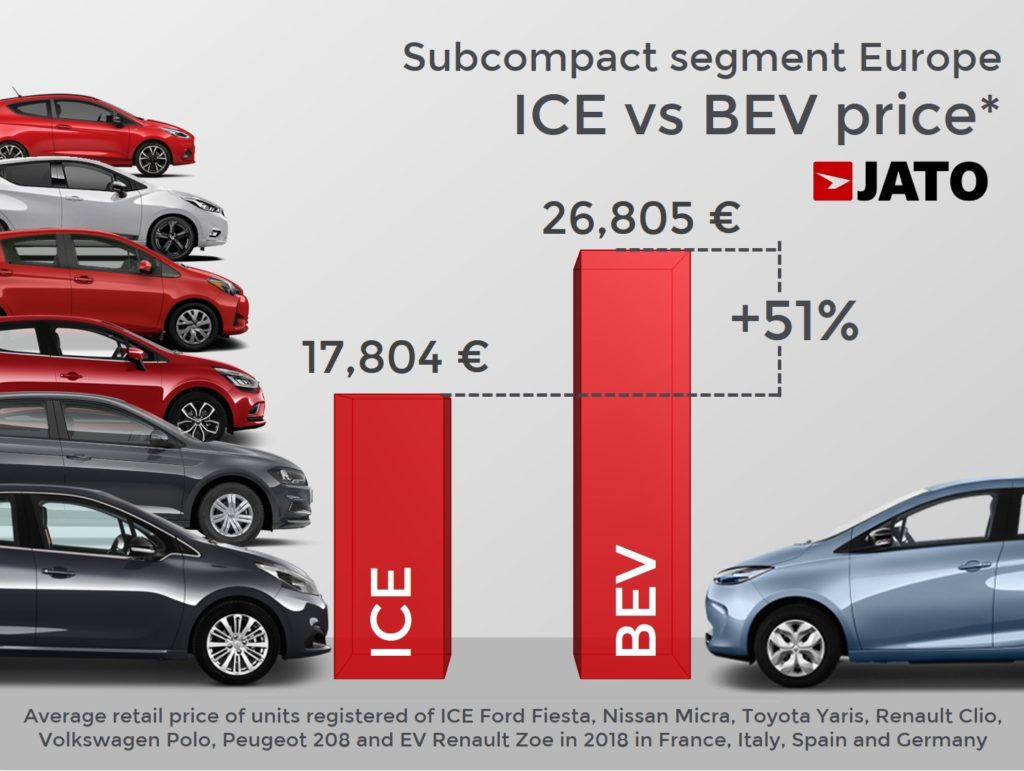 Another interesting reveal at Geneva was the Seat el-Born, which is VW Group’s closest EV concept to reality. Even if it looks like an MPV – the segment posting the highest drop – the el-Born is the first glimpse of what the Volkswagen ID family interior will look like. Moreover, it could be an indication that the MPV segment is not dead yet. 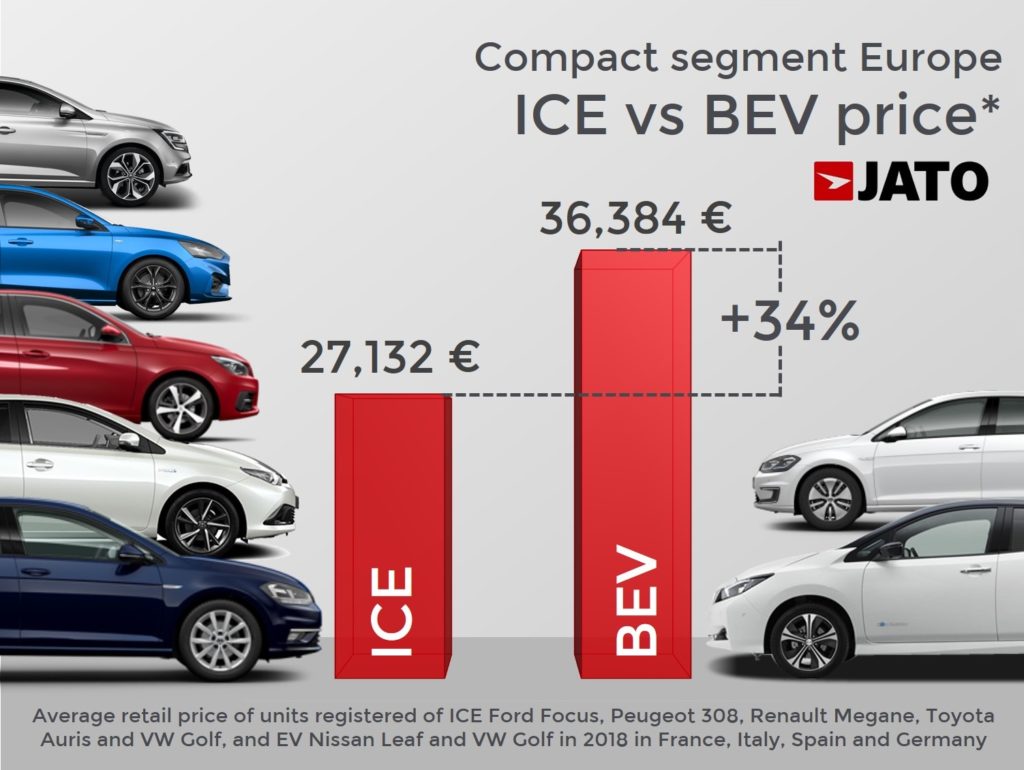 FCA also surprised at Geneva, not because of the presentation of the Fiat and Alfa Romeo concepts, but due to the announcement of the upcoming plug-in versions of the Jeep Renegade and Compass. Elsewhere, Mercedes added the EQV model to its upcoming electric sub-brand, which is essentially an electric version of the V-Class; Audi presented the plug-in versions of the A6, A7, A8 and Q5; Honda showed the e Concept; Renault presented the E-TECH modular hybrid system in the new Clio, leaving the full-electric solution to the Zoe; and Kia revealed the new generation of the electric Soul. 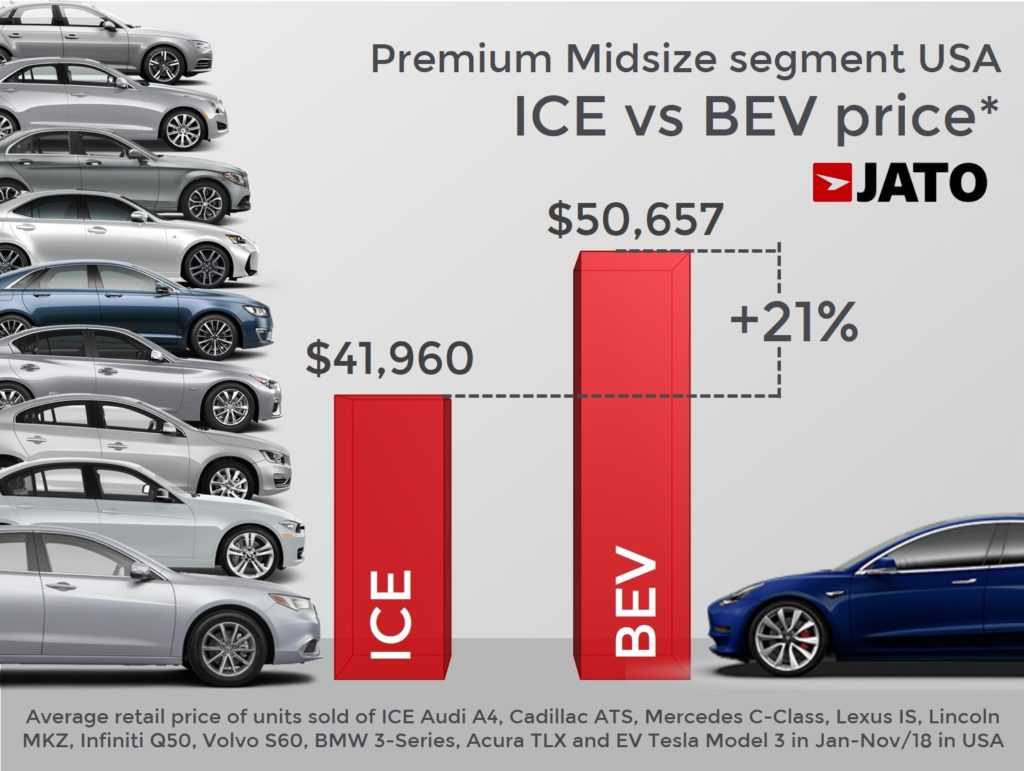 The strong growth posted last year infers that all of these cars are set to boost both the European and global sales of BEV and PHEV. In fact, they are crucial to meet the tougher CO2 targets in Europe, following the deterioration of average emissions seen in 2018. The development and sales of these cars is intended to provoke an offset of the emissions produced by ICE models. 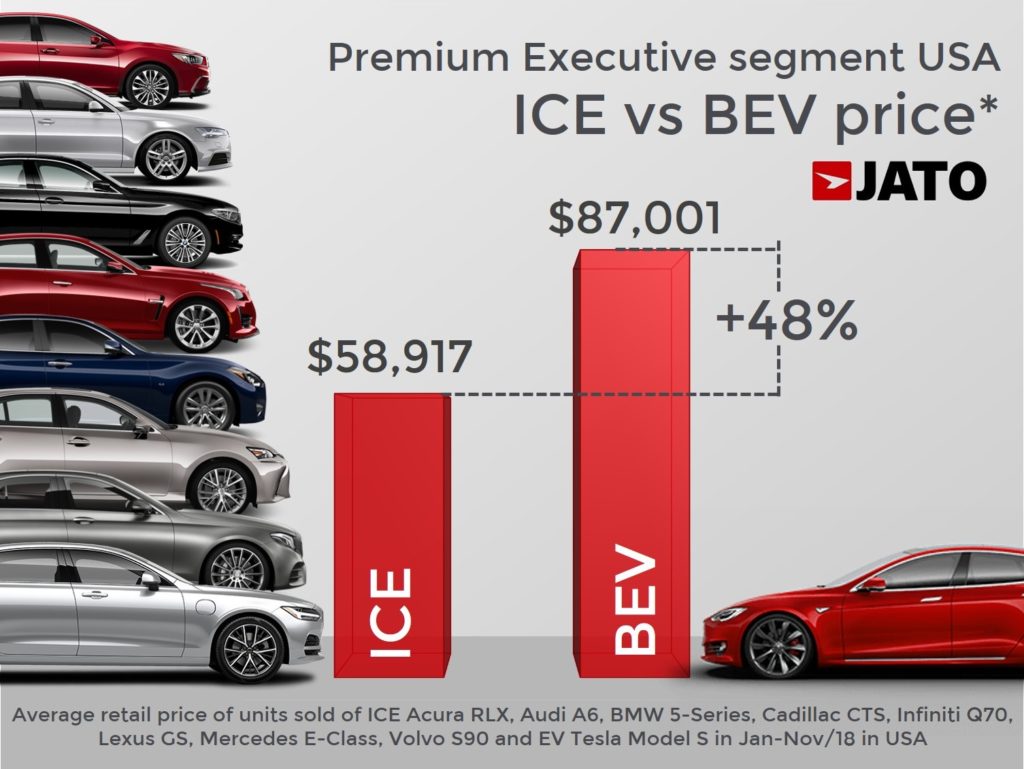 For the car makers operating in Europe, the targets can either be seen as an opportunity or a threat. This will depend on how fast they adopt the technology. In one sense, this is an opportunity as they force the players to accelerate their shift from ICE to EVs. However, it can become a threat if the car makers don’t succeed in adopting the new technology and Europe opens its market to the Chinese cheap EVs. The latest presentations in Geneva are a good indicator that many car makers are working hard to improve their positions – but there is still a long way to go.