Mercedes EQC: Why it changes everything

The new Mercedes EQC has just been revealed. After months of speculation and high expectations, the German brand presented its first stand-alone fully electric vehicle in an attempt to maintain its growth and grab a share of the emerging EV market. The EQC is the first model in a large range of electric cars that Mercedes will sell globally, which is set to become the most important part of its entire line up. 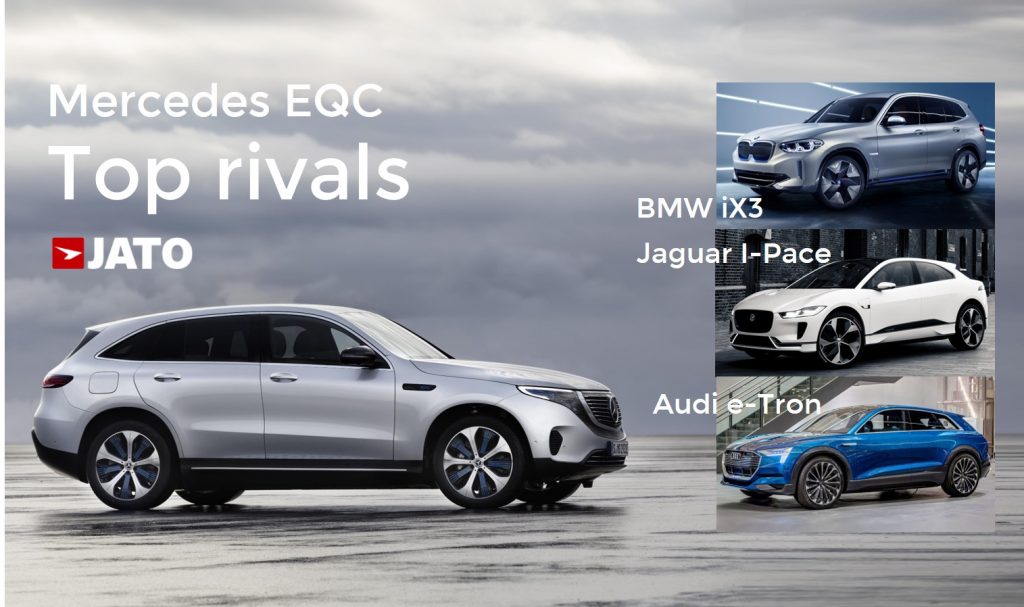 This new German premium vehicle is Mercedes’ response to the Jaguar I-Pace and the BMW iX3, both of which play in the premium midsize SUV segment. It will also rival the upcoming Audi e-Tron, which was announced this year. All models are set to become the “green” alternative to the internal-combustion-engine midsize SUVs, such as the Mercedes GLC, BMW X3, Audi Q5 and Jaguar F-Pace.

Drivers now have a choice between traditional engines or newer engine technologies that meet current environment regulations. It’s a choice between driving a car without fuel range anxiety and paying more taxes, or driving a car that may have battery range issues but meets all regulations. This has been the ongoing debate when considering an electric car. The Renault Zoe, Nissan Leaf and the range of Teslas started the discussion but had little real impact – this may change with the newest arrivals. 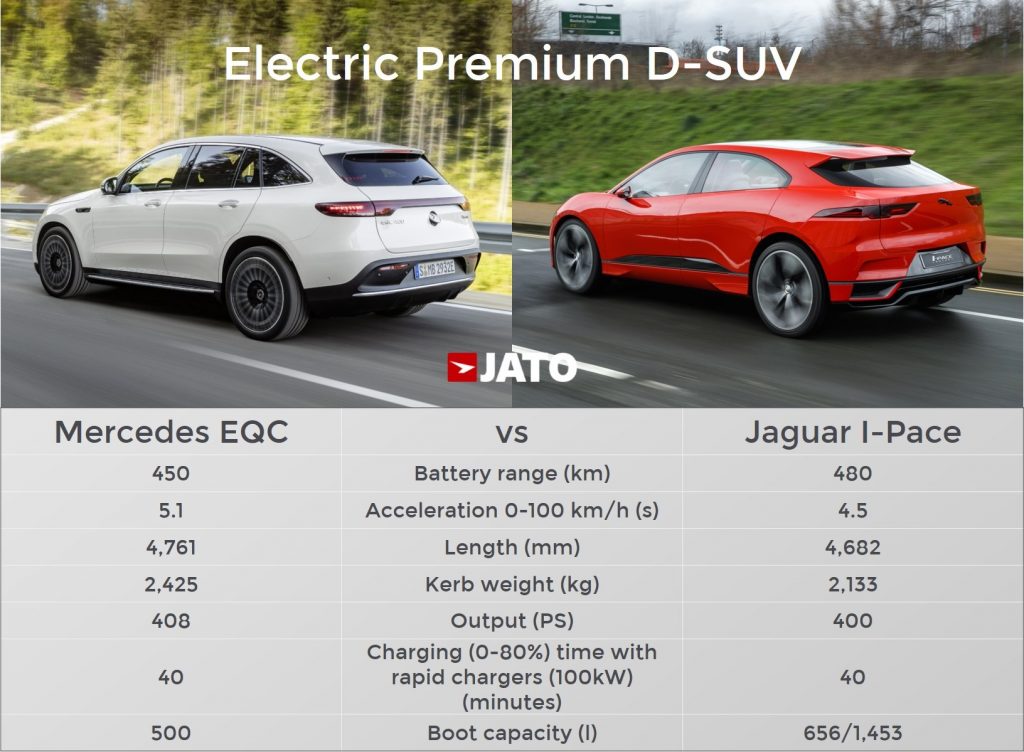 That’s perhaps the biggest change with the all-new Mercedes EQC. It is finally a high-performance electric car that is competitive in terms of affordability. These new premium SUVs don’t just feature the best of the new technologies, but they also look as appealing as their diesel or petrol counterparts.

The arrival of the EQC, iX3, I-Pace and e-Tron means that electric cars are no longer seen as cars of the future. As premium globally recognized brands, Audi, BMW, Mercedes and Jaguar are finally showing consumers that electric cars can be a reality and they are as good or even better than the other models. Importantly, this message also seems to dispel doubts about battery or quality issues. As premium cars have always been the first to open the market to new technologies, their adoption of electric technology is going to help the mainstream brands to gain traction in this market. So far, electric models have struggled to become real alternatives to diesel or gasoline offerings. Although some brands like Renault and Nissan have posted big growth with their electric models, this technology is still only a small part of the whole industry.

In other words, the EQC is just one of the many enablers of the electric vehicle market. When drivers start to see these cars on the roads, and they become more commonplace they may then seriously consider an electric as their next car. It’s noticeable that all the new entries are SUVs, which is also helping their popularity. The SUV segment has seen considerable growth recently, with global SUV sales growing by 14% to almost 15 million units in H1 2018. 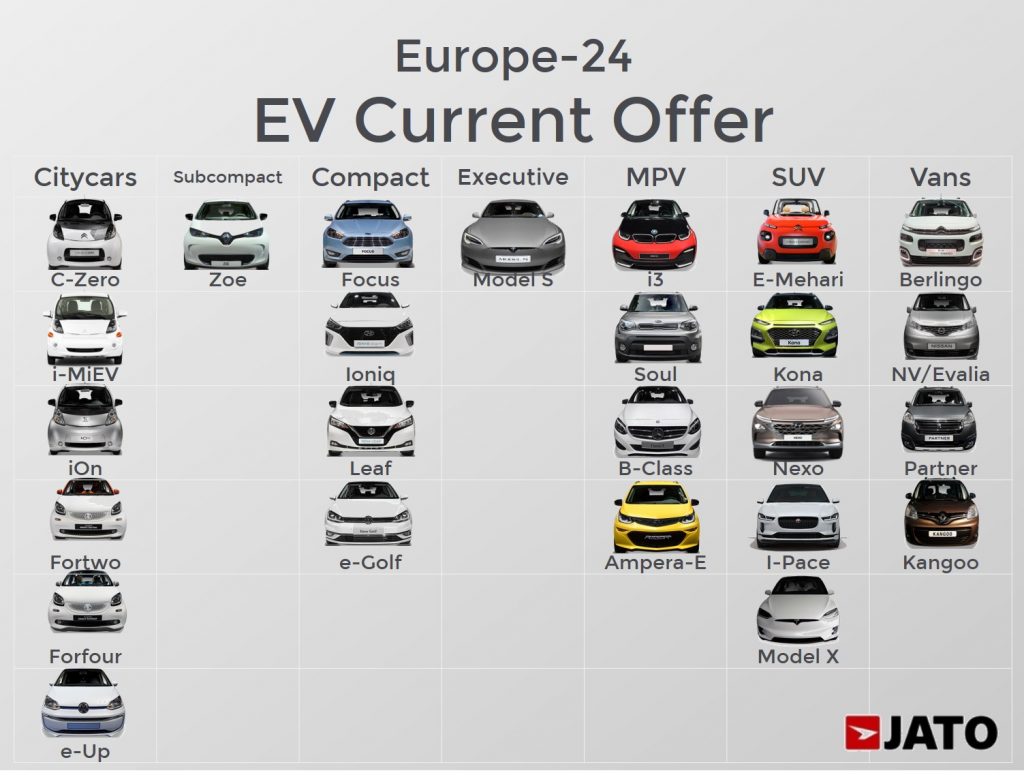 In fact, one of the biggest limitations of the electric vehicle market was its lack of SUVs. While these vehicles drive growth everywhere else in the automotive market, the electric offer (excluding the recent electric SUVs just introduced in China) has only five SUV models: the Tesla Model X, Hyundai Kona and Nexo, Jaguar I-Pace and the Citroen E-Mehari. Of course, this has had a negative impact on the market, as body-type preference usually prevails over the fuel-type choice for consumers. Therefore, without a rich offer there is a poor demand. The Mercedes EQC is going to change this – and for good.