Defined by the brand as one of the three main pillars, the Ibiza is certainly a key model for Seat. Last year it global sales counted for 37% of the company’s total, with more than 150,000 units. The current generation went on sale in the summer of 2008 and despite its age, the Spanish subcompact was able to post a sales increase of 2.9% in 2016. Besides, it was the fourth best-selling subcompact from VW Group, behind the Polo, Fabia and Rapid, and ahead of the Polo Sedan/Vento, Audi A1 and VW Gol. 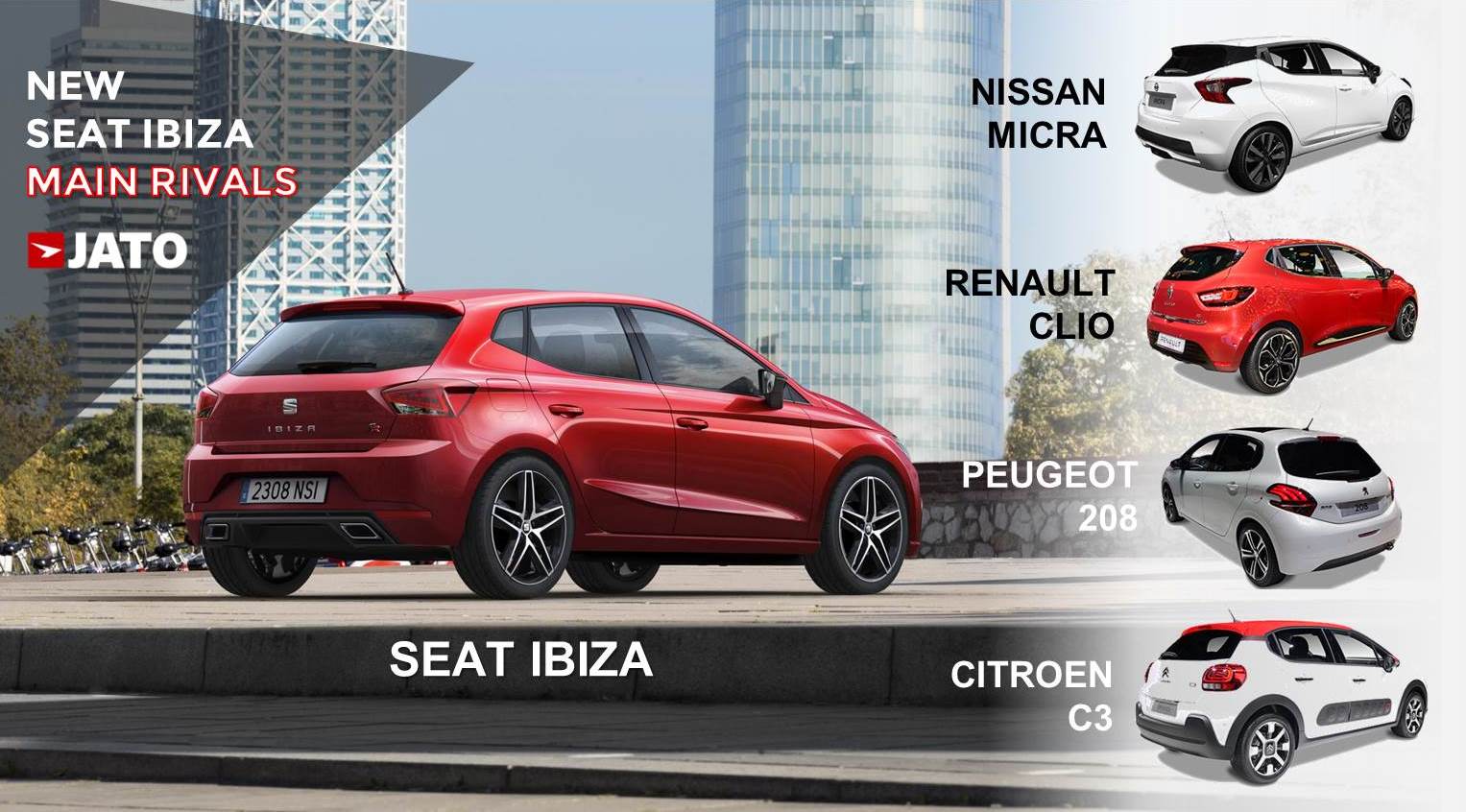 Spain was its largest market with 31,800 units. Germany and the UK completed the top 3. Almost half of the Ibiza’s global volume last year came from these three markets, showing the strong dependence on domestic markets (Spain and Germany are considered home markets for Seat). Mexico is also an important source of demand, ahead of France. However, in the European context the Ibiza faces a major challenge: the stagnation of B-Segment registrations. The new generation is expected to climb in the ranking but the segment’s size will likely keep its size during the next years. In fact the European B-Segment has been one of the victims of the SUVs popularity. Their market share dropped from 29% in 2003 to a bit more than 21% last year, as 2016 registrations grew by only 2.7% ON 2015 results, compared to the 6.5% jump for overall market. There were 34 different models available in this segment. The increasing demand in Europe is clearly moving towards SUVs, which in this case correspond to the B-SUVs. In contrast, the B-SUV registrations grew by 18% with only 21 different models available. 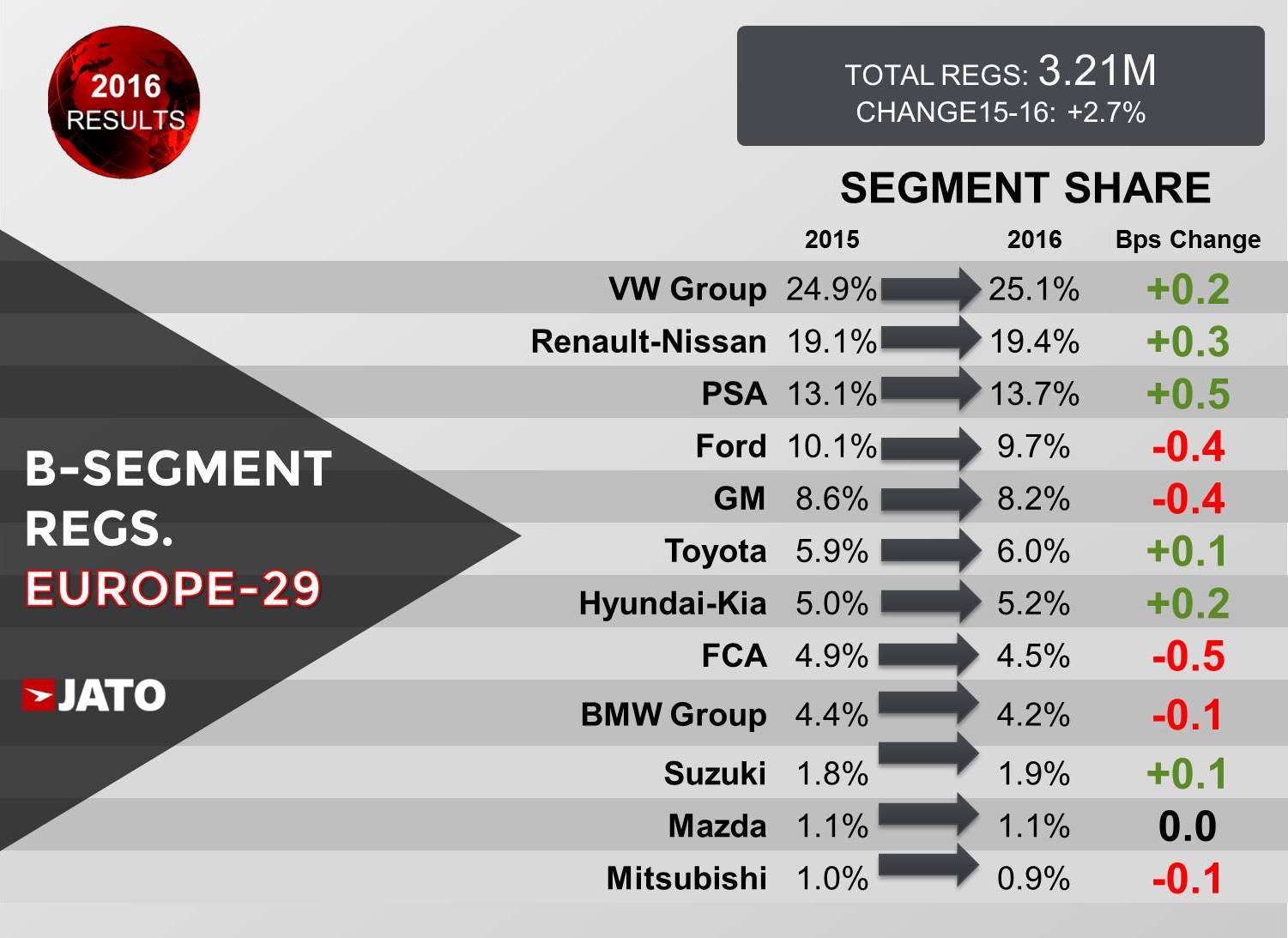 The new Ibiza will hit the market in the coming months and will deal with fewer interest on this kind of cars, but also with the arrival of the first B-SUV from Seat. In fact, the brand is already announcing the Arona, which will sit below the Ateca and becoming the first competitive B-SUV in VW Group. The 2018 Ibiza aims to replicate the success of the current Leon, but it is important to remember that this update makes part of the usual rennovation of cars in the car industry, just as it will happen to the Fiesta and Swift, and more recently to the C3 and Rio.