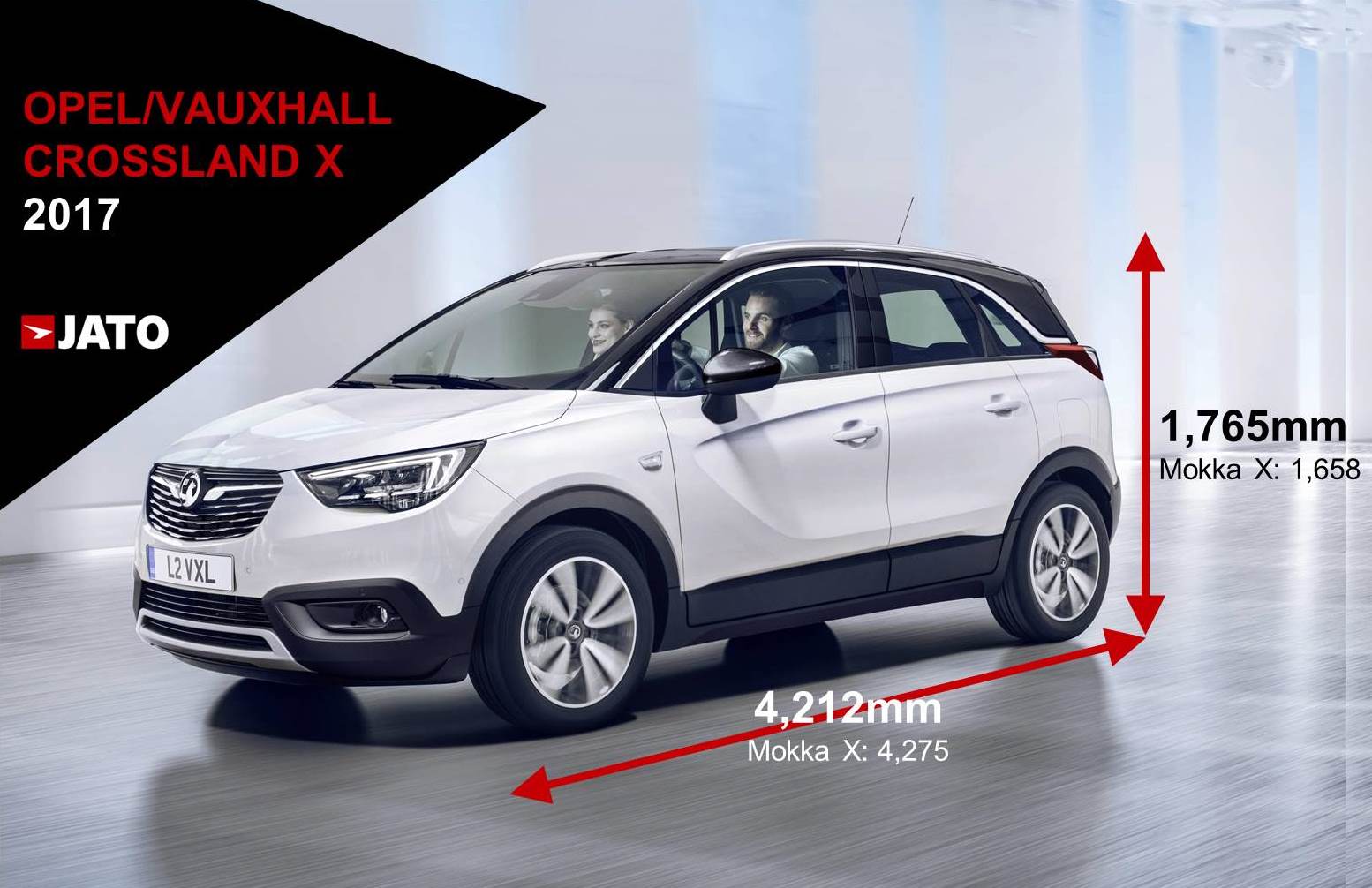 MPV symptoms: the Crossland is 10cm taller than the Mokka.

The European division of General Motors has just presented the new Opel/Vauxhall Crossland X. It is an all-new model in its range and is expected to hit the market shortly. The Crossland X is a weird case when it comes to segmentation, as its shapes, positioning and targets may not sit in the same segment. Along with the new Peugeot 3008, the Crossland X is another example on how global trends impact the product planning. 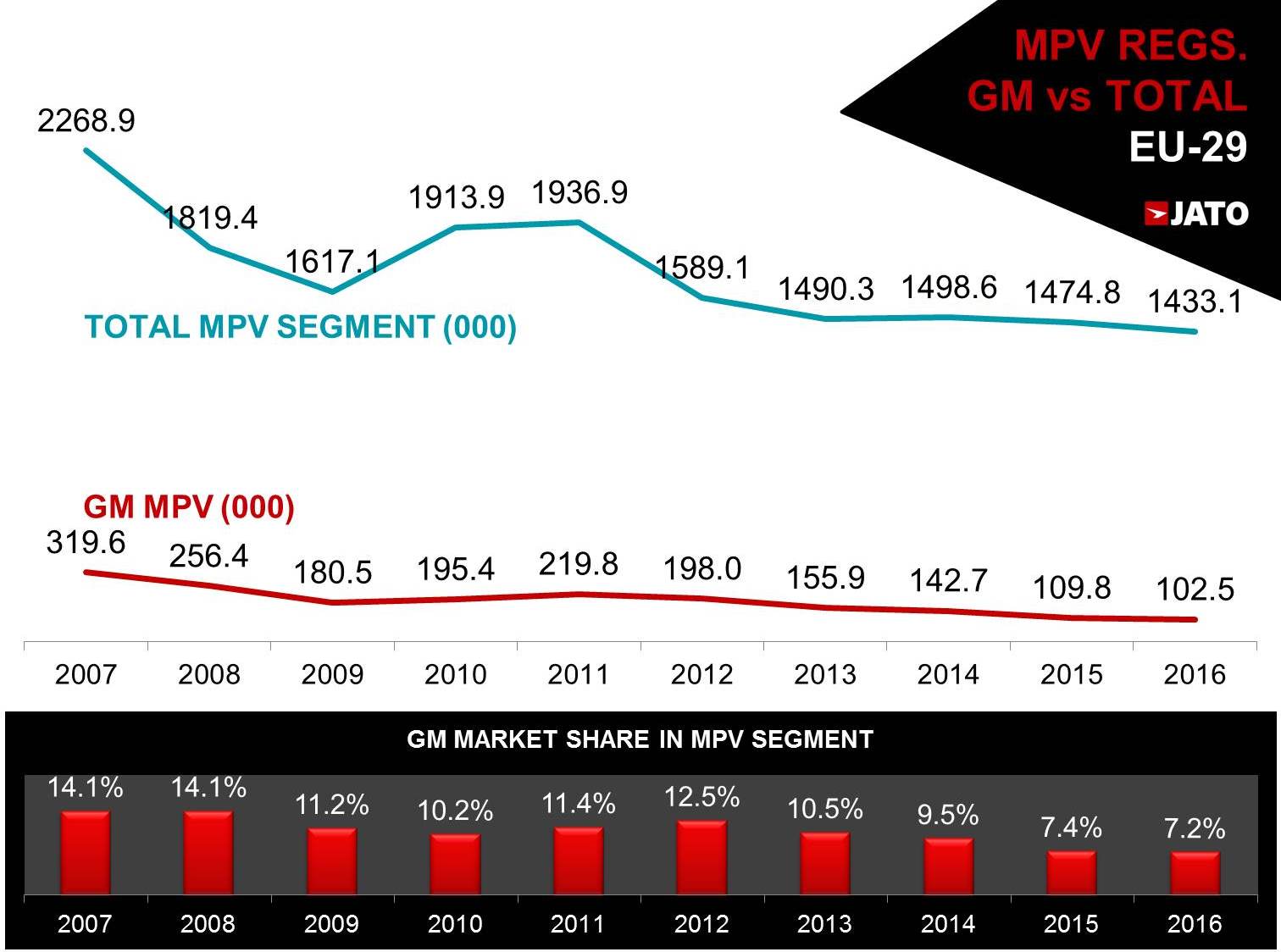 GM has been one of the leaders in the European MPV segment during the last 5 years. Thanks to the Zafira and Meriva, Opel and Vauxhall have gained an important position within the MPV ranking. However, it is widely known that this segment stopped growing many years ago, and consumers look for other kind of cars. Seat, Mazda, Skoda, Fiat, Nissan, Peugeot and many others are gradually leaving this segment as it is no longer profitable. Opel/Vauxhall may be the next one. 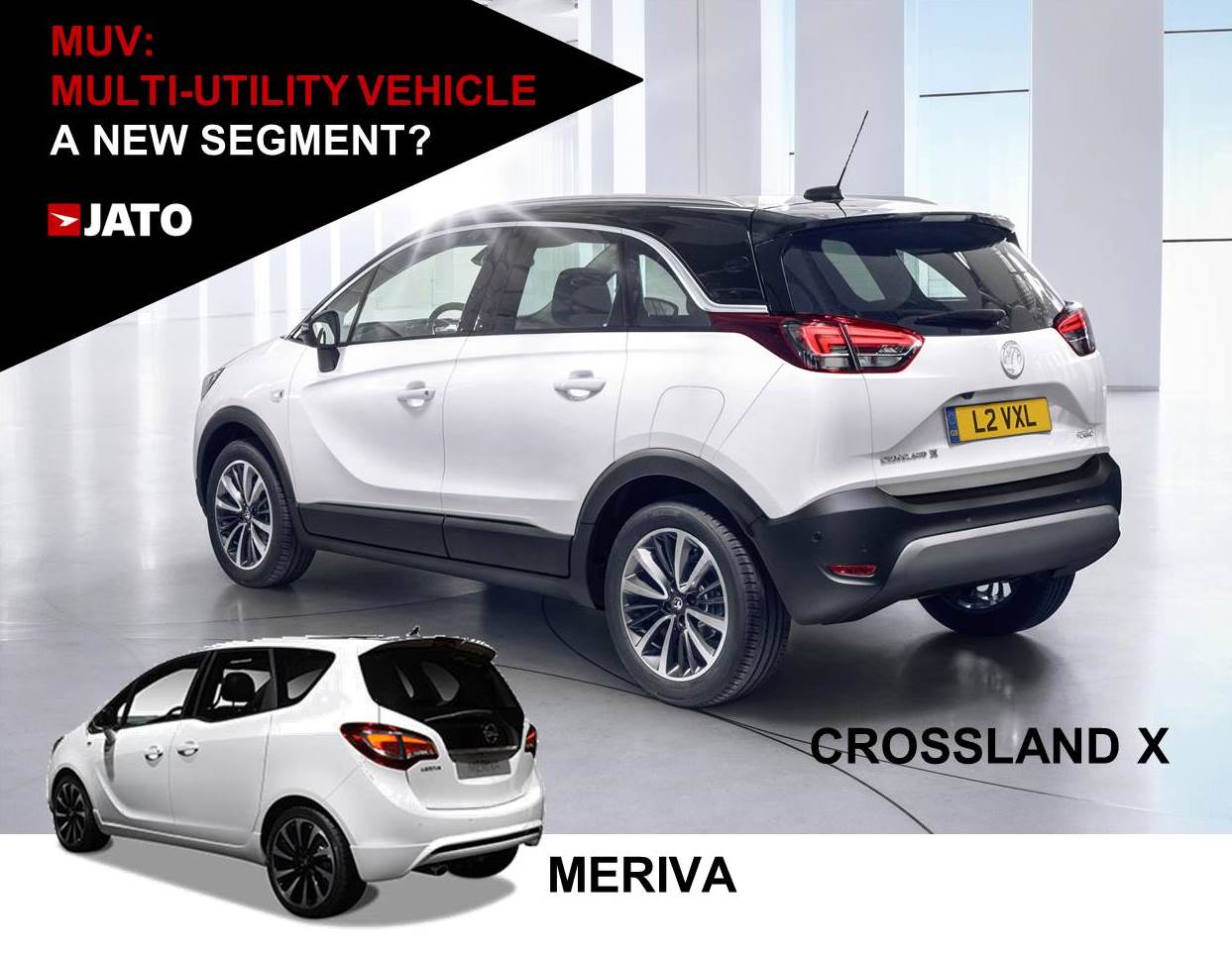 The Crossland X is the successor of the Meriva B-MPV that has already completed 6 years in the market. The Meriva’s sales fell from 78,500 units in 2012 (its first full year in the market) to 49,300 last year. But it was not the only small MPV to post a decline last year, as 9 more of its competitors (out of the 13 models available last year) registered sales drops. Customers don’t want MPVs anymore, and this is a fact that all car makers must take into account. 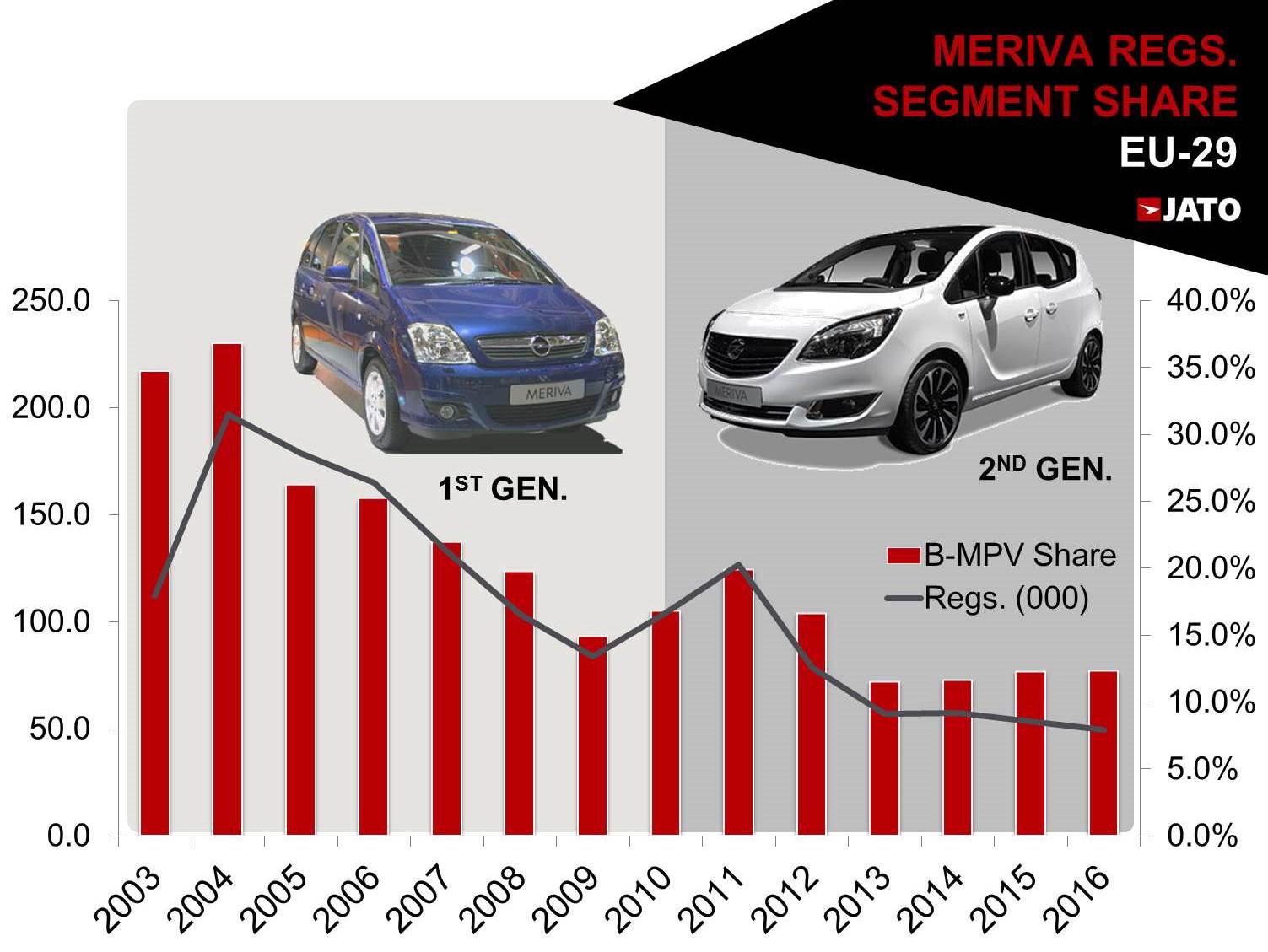 What we see now with the Crossland X is a mix between a SUV and a MPV. The new car features the SUV design feeling and at the same time the roominess of a MPV. It is also possible to see the MPV shape in the side view as the side windows are taller than in regular SUV. In the rear view, it definitely looks closer to a MPV than to a SUV. 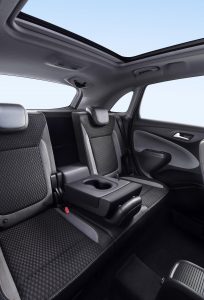 Is this beginning of a new segment? can we call it the MUV (Multi-Utility-Vehicle)? it is too soon to predict if this trend will be followed by other car makers. It is clear that the coming Grandland X will be the Zafira’s successor and will use the same design solution. In the meantime, the new Crossland X will sit in the B-SUV segment along with its brother the Mokka X.

One week to go! Register for our latest #webinar “How to know what equipment features customers want to purchase? L… https://t.co/JFERTzzr8I