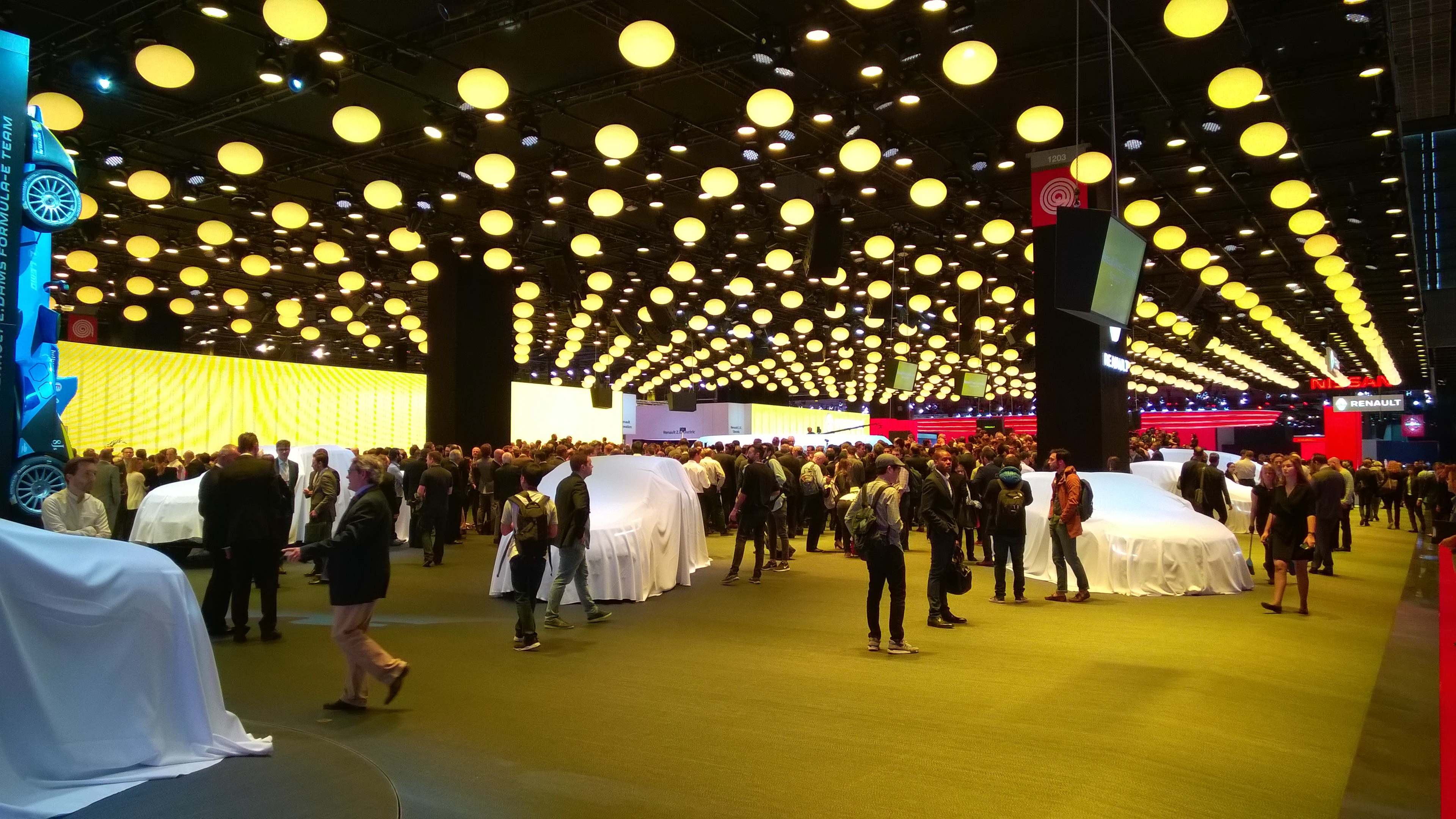 Talk of the second wave of Electric Vehicles and automotive connectivity at the Paris Motor Show this year was almost overshadowed by another subject that caught the media’s imagination.

This hot new topic may not be a temporary thing, and it’s highly likely that it will become a trend that changes the way we perceive international motor shows – I’m talking about the decision made by Ford, Mazda, Volvo, Aston Martin, Rolls-Royce, Bentley and Lamborghini to skip the show this year. 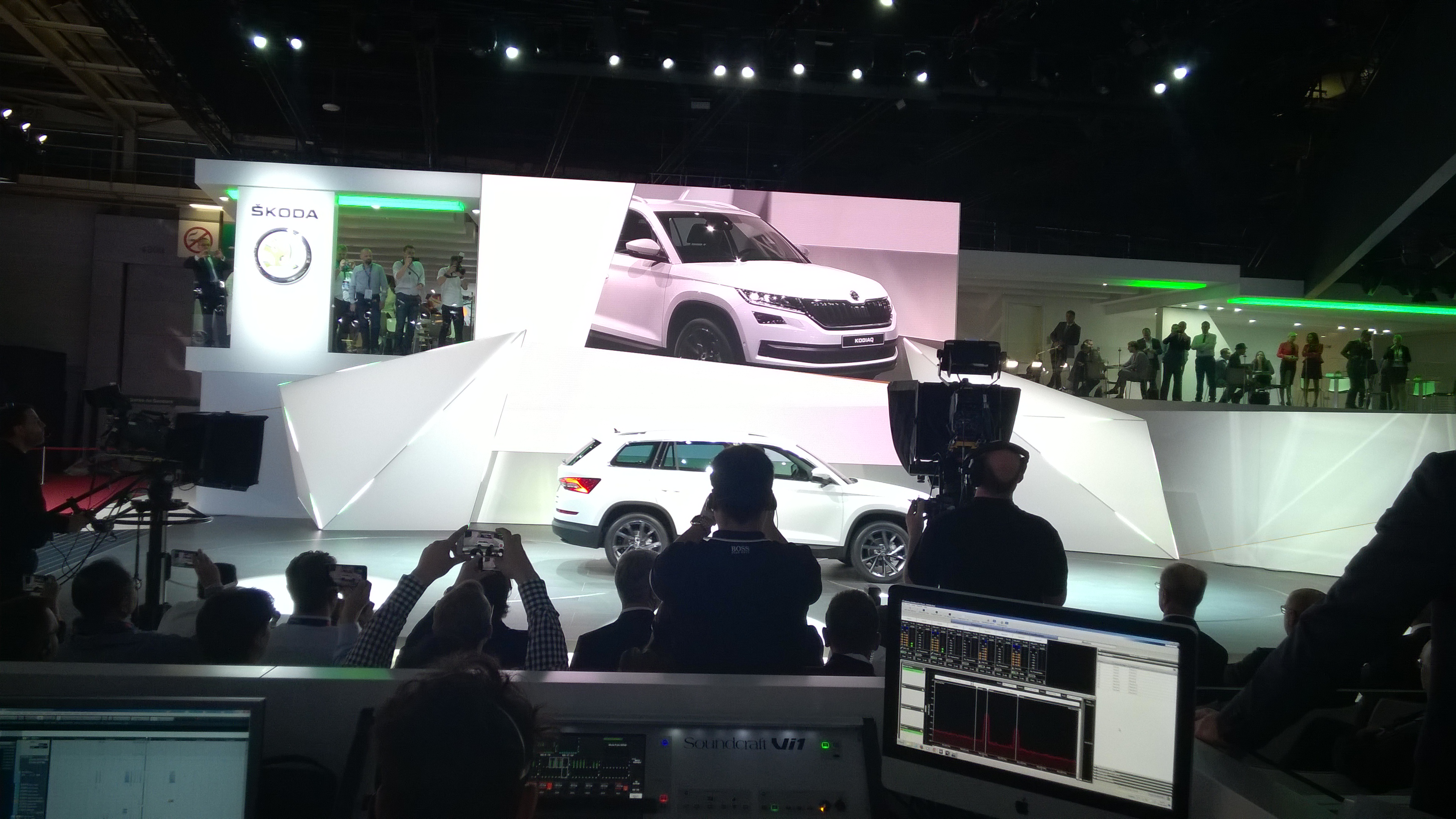 There were many different reasons given by manufacturers, and of course it’s not the first time a car maker has declined to participate in an event like this. The high costs associated with stands, presentations and logistics, along with strict deadlines in terms of presentations, mean that some car makers have been forced to stop attending the shows. This was brought into sharp focus this year, with these seven global brands opting not to attend the show. 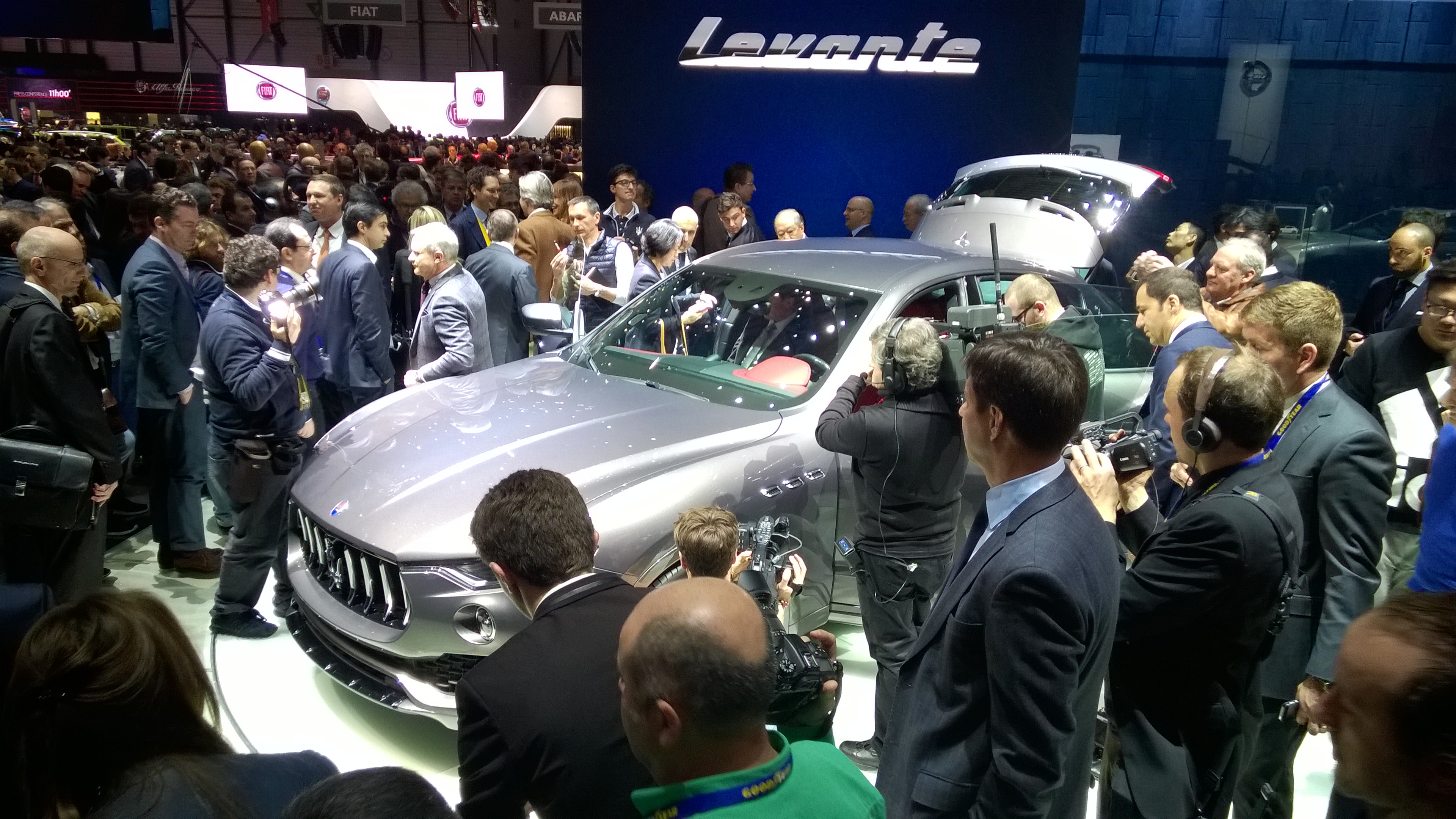 The most common explanation for opting out of the auto show was that they were going to focus their efforts on other events. However, there are a multitude of other reasons for the lack of attendance by these brands.  In the case of Volkswagen Group, the absence of Lamborghini and Bentley might be related to the group’s current financial situation – or the “challenging times” cited by Volkswagen brand head Herbert Diess. And while Mazda, Volvo and Ford claimed they were going to host their own events, it was clear their overriding reason was the lack of new products to showcase.  That said, several brands still attended the show despite not having all-new cars to reveal; Fiat, Dacia, Smart, Alfa Romeo, DS, Maserati, Tesla, Seat, Toyota and Jeep. 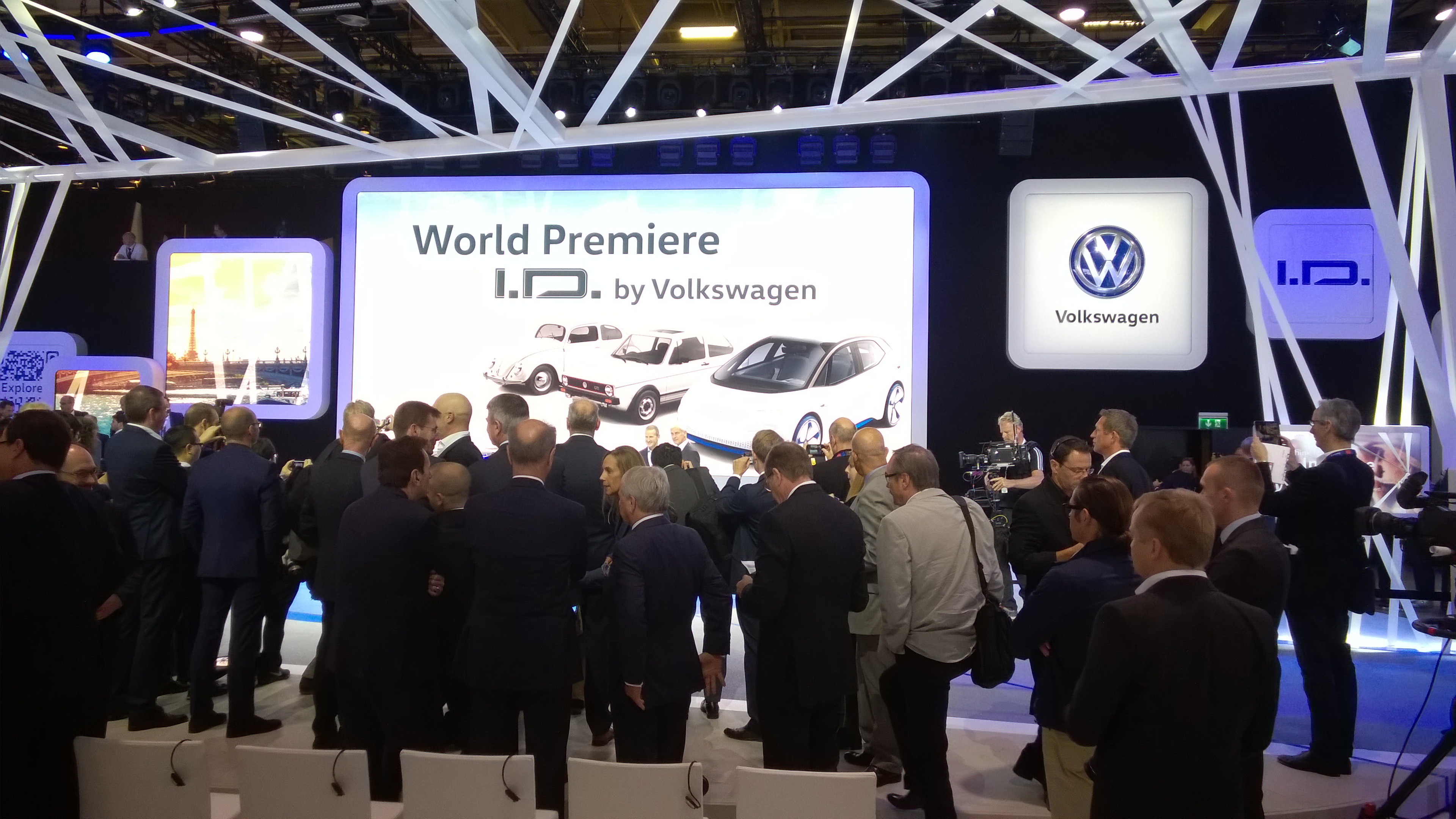 In the past, car makers have considered the possibility of skipping these shows. When the financial crisis hit the European car market some years ago, the CEO of FCA, Sergio Marchionne, led a study on the advantages and disadvantages of attending the car shows. He was seeking to understand the benefit of these shows, not only in terms of visibility but tangible impact on sales. Off the back of this study, he suggested the possibility of attending the shows with just one brand, in order to effectively focus efforts and ease the cost. Despite this, nothing changed and FCA hasn’t skipped any shows so far – in fact all of its brands were present in Paris, regardless of the fact that there was not a single all-new car in its stands.

Some car makers have decided to focus their efforts on smaller events to show their cars. It was the case of Volkswagen in India, where JATO attended the Volkswagen Ameo presentation.

However, while many brands still attend these shows no matter what, it’s undeniable that more brands are coming round to the idea that motor shows aren’t always essential to their wider marketing activities and the trend of non-attendance seems to be increasing. We’re left questioning where this is heading; are we seeing the emergence of new ways to market vehicles?  Will the ostentatious reveal ceremonies remain for much longer, or are consumers immune to the revolving turntable and flashing cameras? Are car makers still willing to pay millions of Euros for five minutes of attention from the media? Whatever the answers, it’s clear that auto shows must evolve in order to meet the needs of both media and the exhibitors – and Paris 2016 could be spark needed to start that evolution.