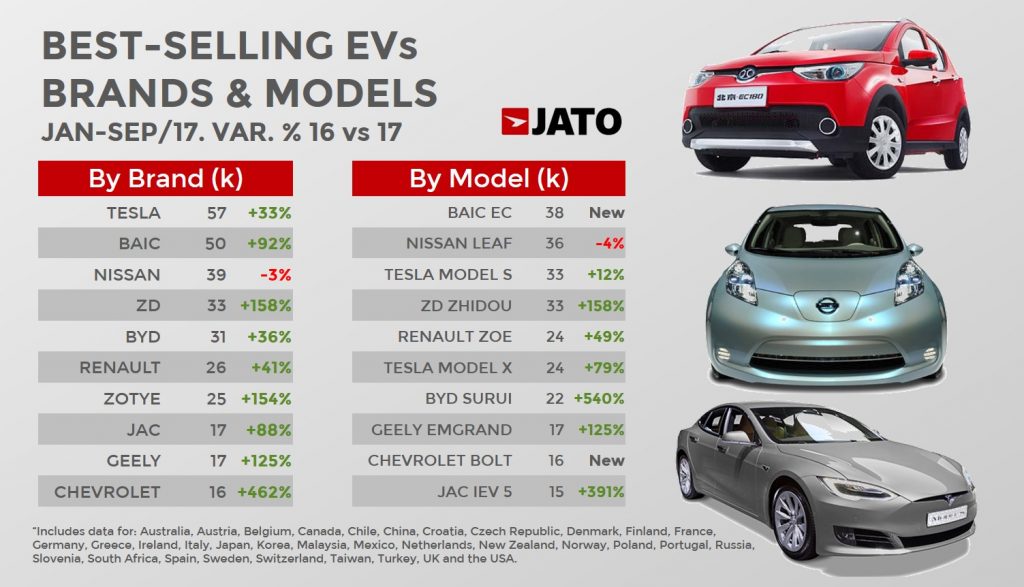 Despite increasing consumer adoption of electric vehicles in the region, the European car industry has been built on the internal combustion engine, and this legacy has hindered electric vehicle innovation. As a result, European manufacturers are yet to establish wide enough EV ranges and consumer choice is limited. Renault, for example, has only two fully electric models, and only one of these, the Zoe, is a passenger car. Likewise, Volkswagen still does not have a dedicated electric vehicle, but instead offers electric versions of its existing models. However, with the fall in demand for diesel engines following the “dieselgate” scandal, and the negative publicity the fuel type has had, the well-established European brands are incentivised to advance electric car innovation and are investing in the technology’s future. 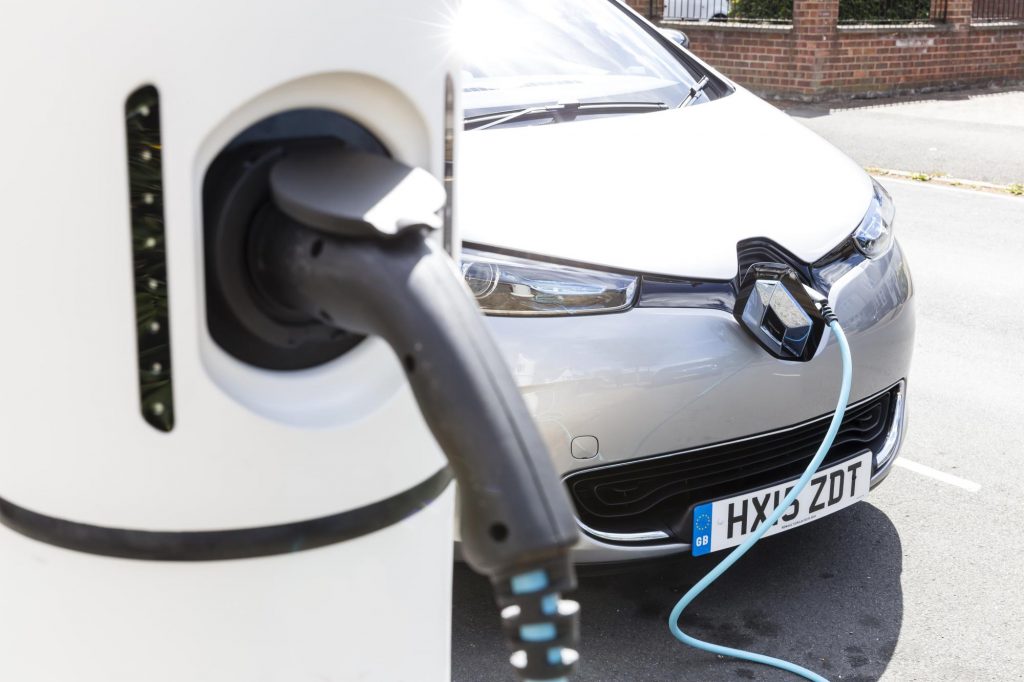 “The USA is currently standing out on a global level as its EV adoption rate is significantly behind other major markets in Europe and China. Nonetheless, regulations to penalise emissions are beginning to impact countries, and consumers are increasingly abandoning diesel vehicles following reputational issues and proposed bans. As a result, car manufacturers are prioritising the development of electric vehicles. The decline in diesel sales is a significant opportunity for electric cars to fill this gap. However, there are two key issues. Firstly, ranges in the segment are still limited, particularly in Europe, so consumer choice is not at the level needed for mass adoption. Secondly, consumer fears around driving range and performance still persist. The automotive industry is at a precipice – automotive manufacturers must invest in their electric offerings, whilst investment in infrastructure on a governmental level is needed, to provide the charging points and electrical capacity to cope with the mass adoption of EVs,” commented Felipe Munoz, Global Automotive Analyst at JATO Dynamics.