The right products at the right time fuel SEAT’s comeback

Following years of speculation about SEAT’s future – including the possibility of its closure if the company continued to lose money – it seems that SEAT has finally found its place in the market. This negative speculation previously created instability among its employees and potential clients, who in many cases braced themselves for the worst-case scenario and opted for other brands.

Fortunately, no rumour or speculation could destroy the Spanish car maker, and thanks to the introduction of the third generation of the Leon compact, sales have grown considerably – allowing the company to again generate profit. 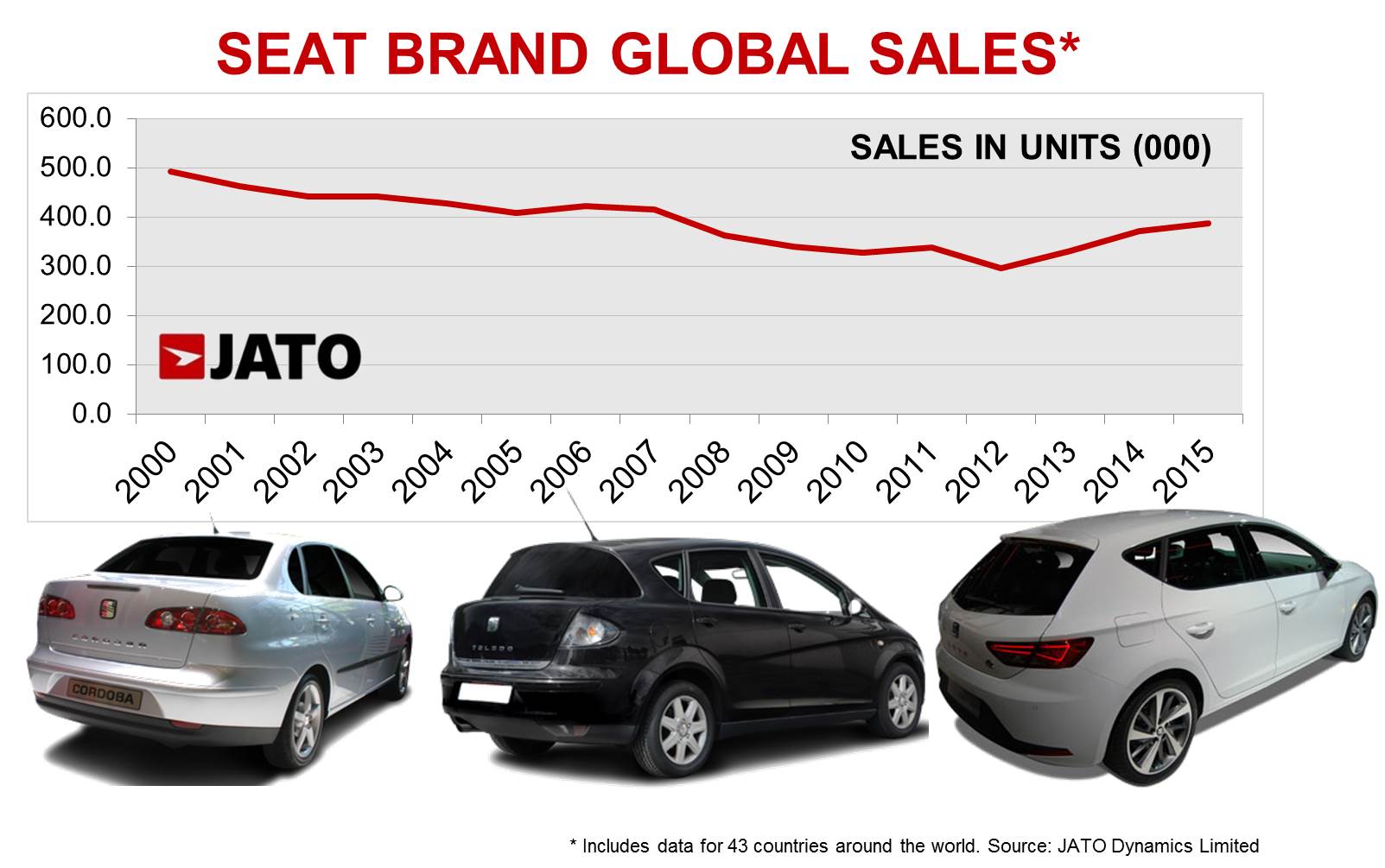 The outlook for the next few years is promising for SEAT. The recently launched Ateca SUV is exceeding sales expectations in most of the markets where it is available, often with long waiting lists. A few years ago, this would have been extremely unusual for a SEAT vehicle.

Deliveries of the refreshed SEAT Leon will start in January, and it’s probable that demand will reach a new peak. Meanwhile, a “revolutionary” fifth generation of the SEAT Ibiza is being prepared for launch in March. We still don’t know much about the new launch, but if it mimics the current generation’s commercial performance, then it’s likely to be a success.

The SUV boom is well underway, and even though SEAT is late to the party, it is working hard to make up for lost time. Along with the Ateca, next year the brand will introduce the new Arona, a B-SUV based on the Ibiza which aims to rival the Renault Captur, Peugeot 2008, Opel Mokka and Nissan Juke, amongst others.

A new and longer Crossover will appear in 2018, and based on the latest rumours, it could feature a coupe body type like the BMW X4. However, the new SEAT will be aimed at the mainstream market due to its more reasonable price. 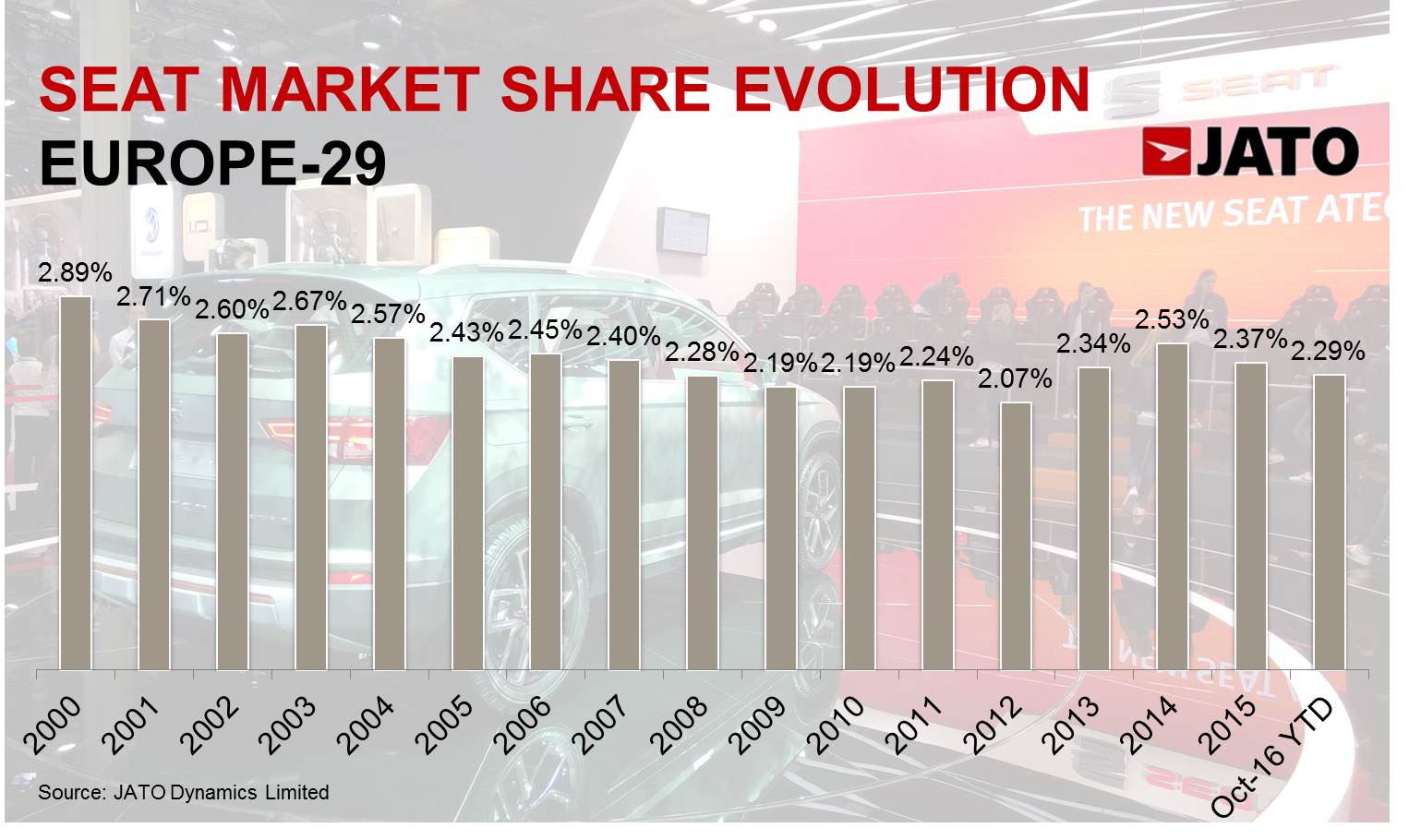 But, in order to achieve these goals and create a positive outlook, sacrifices had to be made. The company has had multiple CEOs in a relatively short period of time and has been forced to reduce its workforce and relocate some production abroad. Of all the changes, this is the worst, especially now that it has been confirmed that their largest SUV will be produced in Germany.

Currently the Spanish production for SEAT includes the Ibiza, Leon and Audi Q3. For the time being, the Toledo and Ateca are manufactured in the Czech Republic, the Mii in Slovakia and the Alhambra in Portugal. 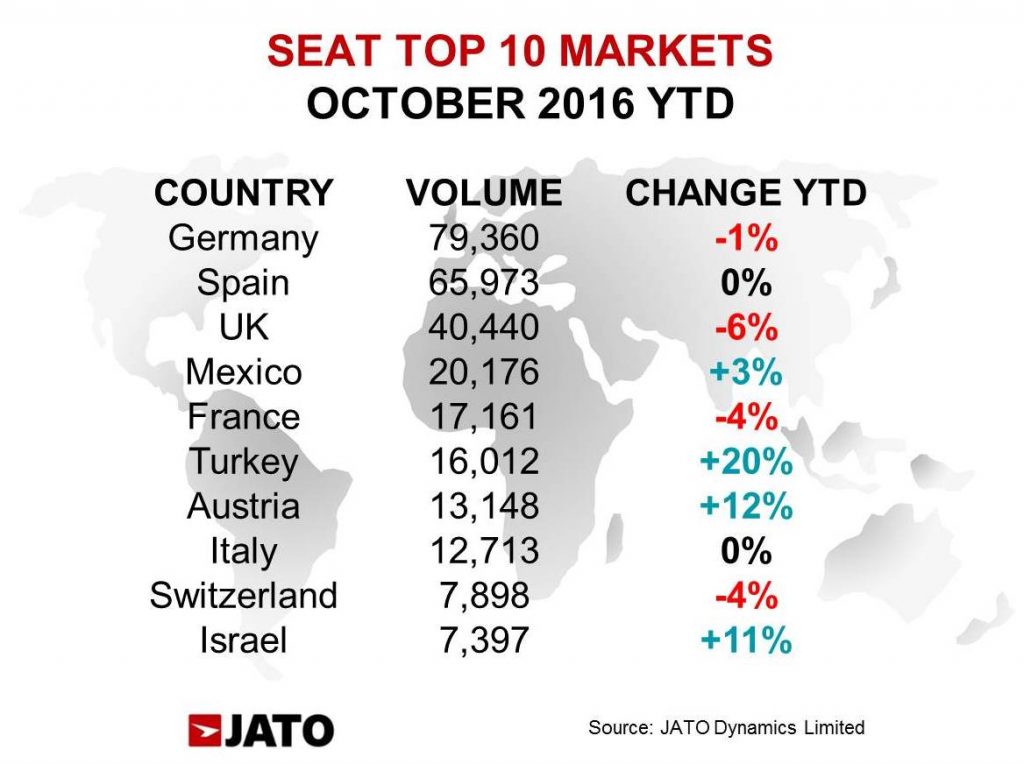 SEAT has operations in more than 70 countries and counting. The company began selling in Singapore some weeks ago, and soon SEAT cars will be available in Iran – a market with high growth potential. However, Germany, Spain, the UK and Mexico continue to be the brand’s largest markets.

There is still a long way to go for SEAT. However, it is easier for a business to solve problems with a strong product portfolio. The company is far from achieving its goal of selling 800,000 units per year by 2018, but if it is able to deliver half million, then it will prove that the strategy was worth it. We still need to see how SEAT will perform in the mid-term, but if it continues on the current upward trajectory, it will become a key brand for Volkswagen Group.