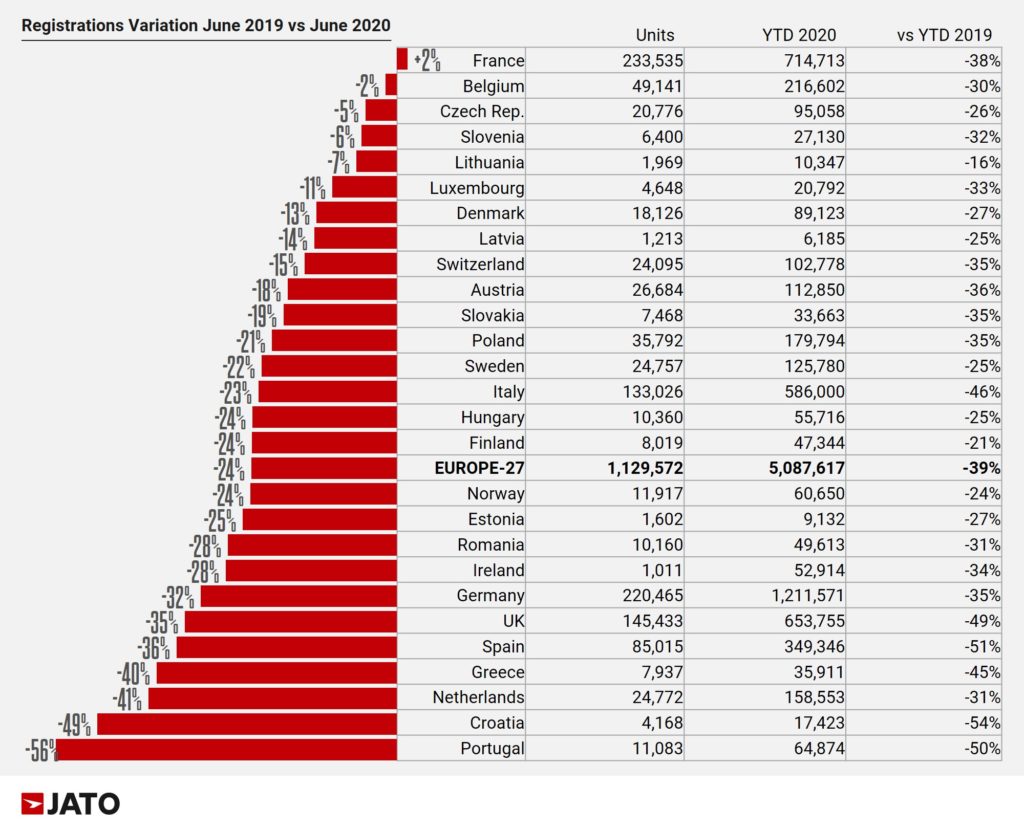 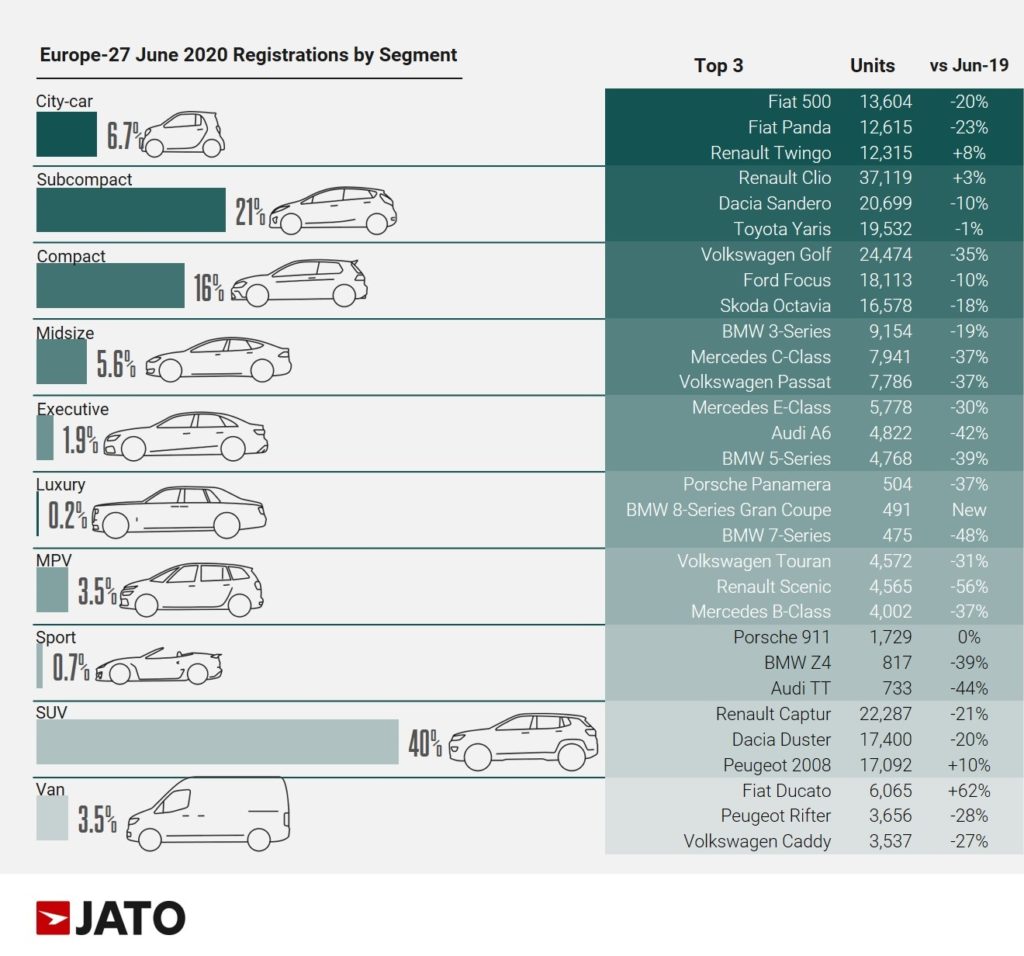 Manufacturers can make the decision to rebrand their vehicles with a Western logo, helping with the exportation to… https://t.co/gokBReV7kW