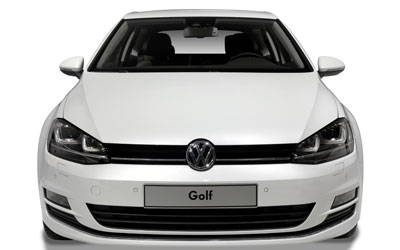 July results by car maker show that big things are happening in the European market. While Volkswagen Group kept the lead with almost 1 in 4 new cars registered in Europe, other car makers moved faster and gained market share. Total registrations fell by 2.3% posting the first negative change in 34 months, but not all players felt the drop. 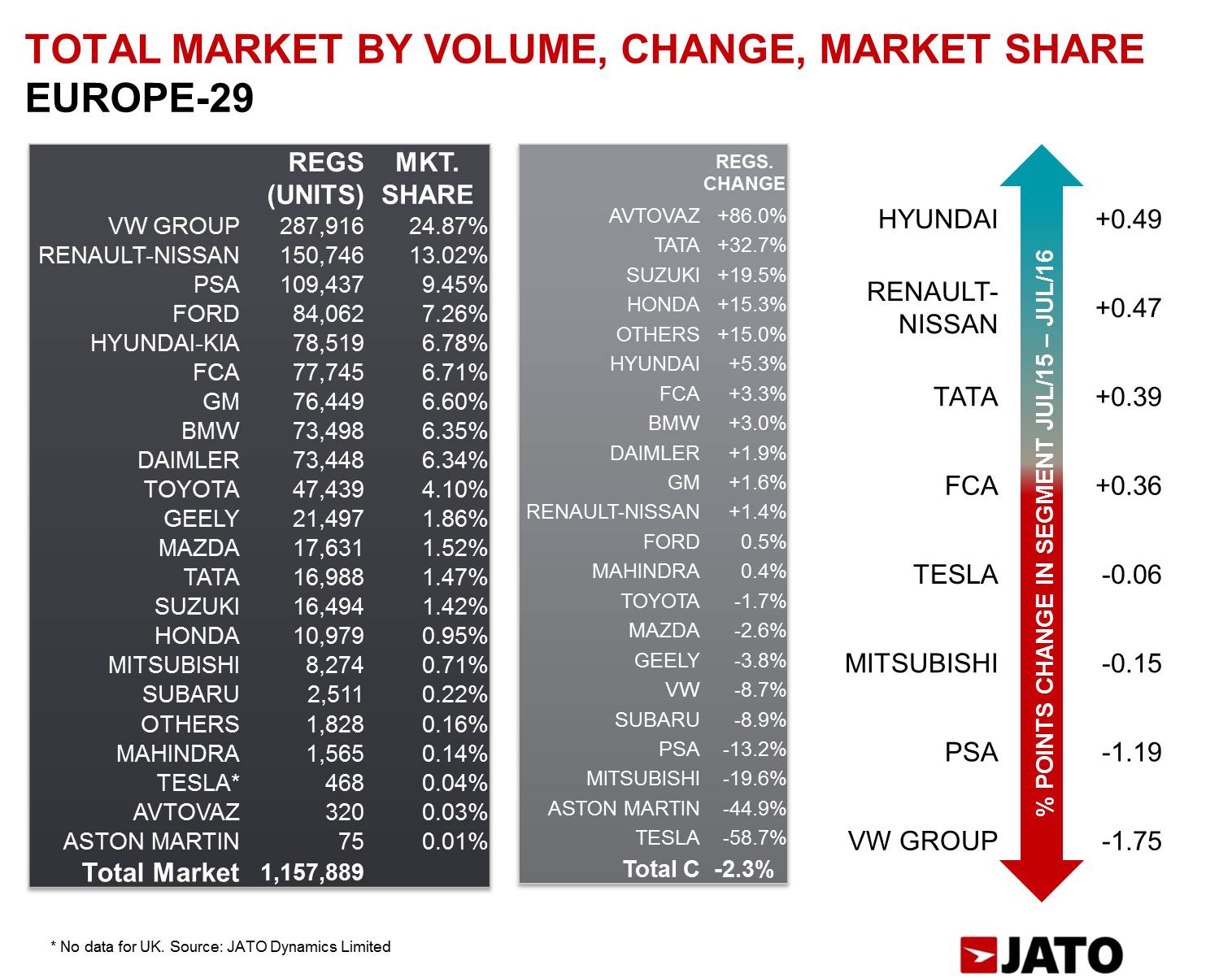 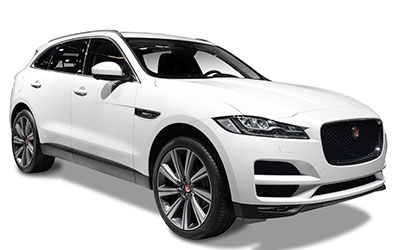 The Jaguar F-Pace boosted JLR European volume becoming the third best-selling product of the British group, after the LR Evoque and Discovery Sport.

But VW Group fall benefited others. The four biggest winners of the month were Hyundai-Kia, Renault-Nissan, Tata group and FCA. The Korean auto group was the fifth largest of the month thanks to a 5.3% increase that came mostly from its new compact SUVs, Hyundai Tucson and Kia Sportage. In fact its SUVs counted for almost 37% of its total registrations in Europe, with its volume up by 24%. Renault-Nissan’s growth was exclusively due to Dacia’s good performance as neither Renault nor Nissan contributed to the positive change. Tata Group was boosted by both Land Rover and Jaguar, and their Range Rover Evoque, Discovery Sport and F-Pace. The increasing volume of FCA came mostly from the Jeep Renegade and the new Fiat Tipo.

From OEM and insurance to leasing and online retail, our newsletter delivers a round-up of all the latest industry… https://t.co/zEcK7fMfal