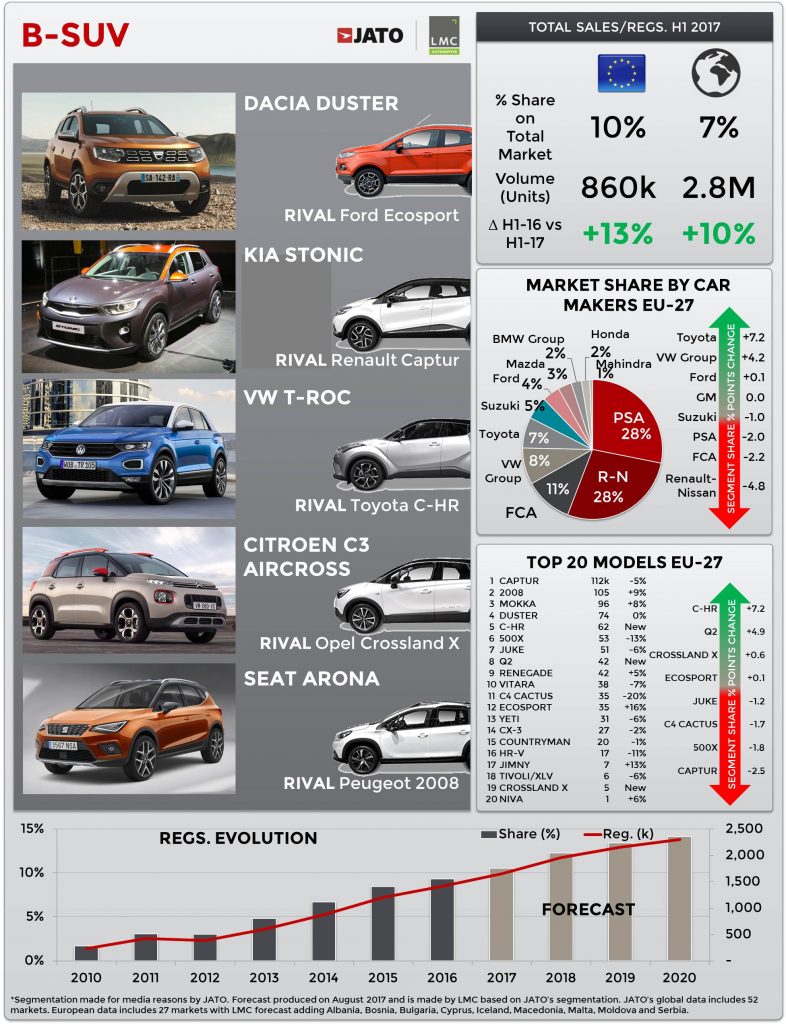 The second-generation Duster arrives to the market as the current iteration continues to post strong results. The low-cost SUV formula works very well for Renault, and the new Duster will surely bring more clients to the brand as it becomes more refined and better looking, whilst keeping the elements that were key to its initial success: a capable, spacious and cheap SUV.

This is a key model for Renault-Nissan’s plans of becoming the world’s biggest car maker, as the Duster is not only sold as a Dacia in Europe, but as Renault in Russia, Magreb, India and Latin America. However, the first half results for 2017 show that the car clearly needs an update. In H1-16 it was the world’s second best-selling B-SUV, but this year it fell to fifth as its global volume fell by 4.5%.

With the new generation, the Duster is set to occupy important positions in markets such as Brazil, India, Europe and Russia. 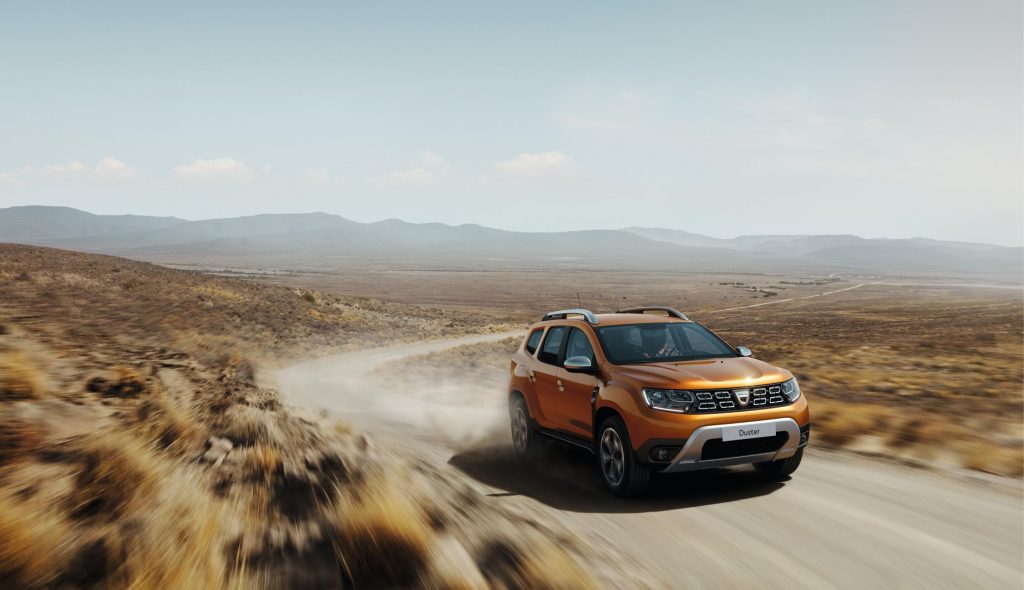 Much like Volkswagen and Toyota, Kia arrived late to the B-SUV party. Nonetheless, they have entered the segment with a very competitive product. The Stonic is Kia’s first B-SUV for Europe and is expected to gain an important place in the segment thanks to its sporty look and competitive prices.

Rather than taking share away from its rivals, such as the Captur, 2008 and 500X, the Stonic is likely to enlarge the B-SUV segment by gaining new consumers who currently own Korean made subcompact cars. Many of the Kia Rio and Hyundai i20 owners are likely to consider the Stonic, especially over the next few months, as the Hyundai Kona, Hyundai’s first B-SUV, isn’t available in Europe yet.

The Stonic comes at a time when Kia faces difficult times due to problems in China and Korea, and the cooling of demand for its cars in the USA. The brand therefore relies on a SUV strategy to reverse these negative trends that are affecting its position as one of the top five biggest car makers in the world. 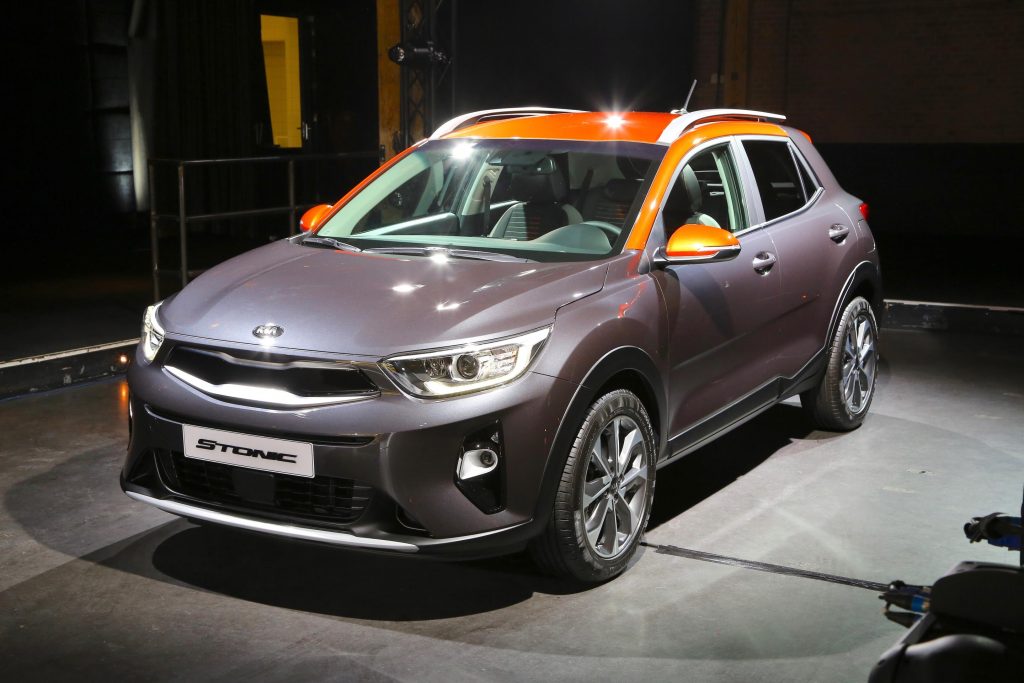 For Jato’s analysis of the Volkswagen T-Roc, please visit the Jato blog here.

The C3 Aircross is what we would now describe as an “MUV”, a mix between a SUV and a MPV. It is the replacement of the C3 Picasso, but now looks closer to a B-SUV than a B-MPV. With the C3 Aircross, Citroen is simply repeating what its parent company Opel did with the Crossland X, a model that was set to replace the Meriva minivan. The result is a more frugal SUV that targets those families who want more room than what the traditional B-SUV’s, like the Mokka, Juke or Ecosport, offer.

Based on the recent Opel Crossland results, the C3 Aircross is likely to achieve better commercial results than the C3 Picasso. It doesn’t directly compete with most of the current range of B-SUVs, either, so it can play a different game by targeting a different part of the market.

As times goes by, we will probably see other manufacturers like Renault, Fiat, Jeep, Ford and Volkswagen adding their own “frugal” B-SUV to their ranges. The Crossland X and C3 Aircross will therefore be good indicators for the scope these kinds of cars could have. 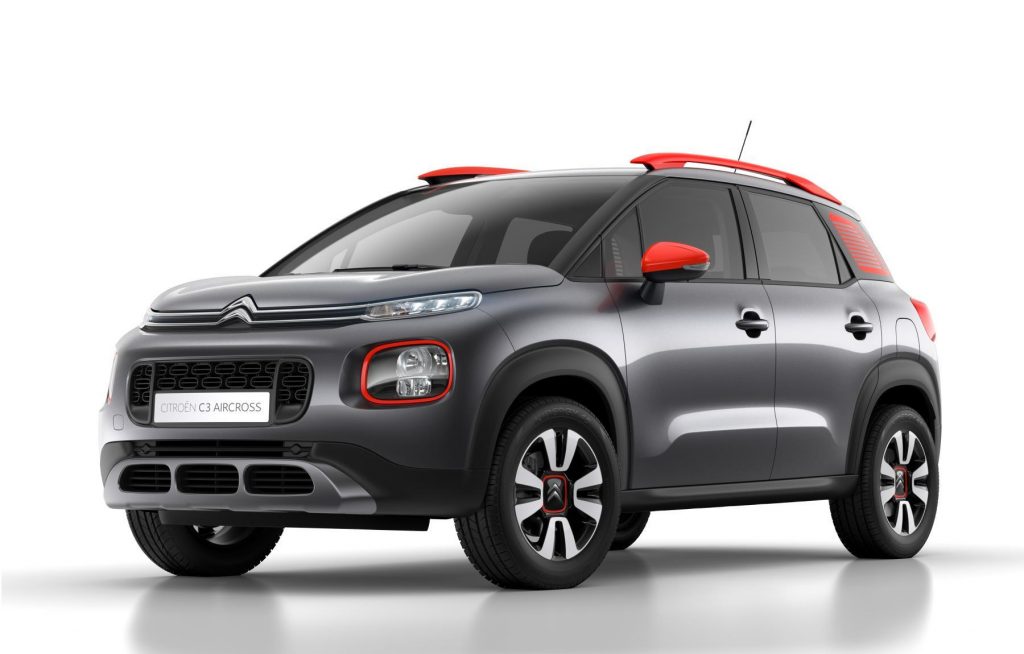 Seat wants more after the launch of its Ateca SUV. Historically, Seat hasn’t been as significant as other brands in the VW Group, as it sits somewhere between the popular Volkswagen and Skoda brands. However, times have changed and the growth in demand for B-SUV’s may be the boom the Spanish division of VW Group needs.

The Arona is Seat’s proposal to the B-SUV segment and it is clearly aiming to grab market share away from the Renault Captur and the Peugeot 2008.

It features the quality of any Volkswagen with a pleasing look that could attract younger clients. However, as sales of the Ateca suggest (despite being a Spanish product, the Ateca was the third best-selling C-SUV behind the Qashqai and Tucson), the Arona could still struggle, as the Spanish car market clearly prefers French B-SUVs. 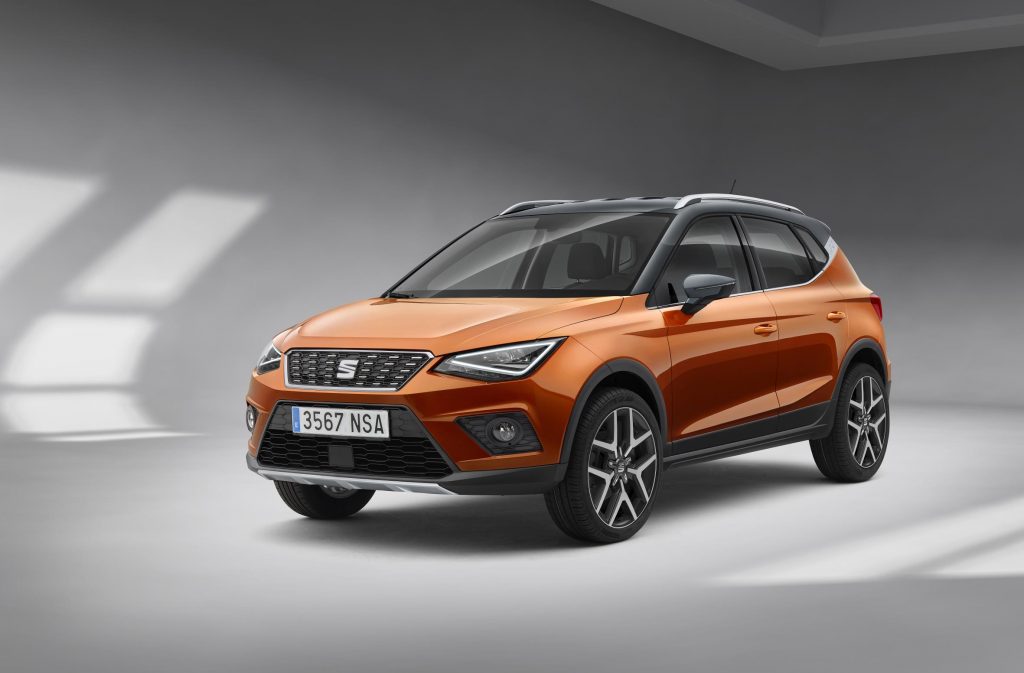