The Paris Motor Show is fast approaching, and ahead of the show the JATO team is preparing a dedicated report with the best data and insights from the main presentations. Our team will be there during the press days to see what the key announcements will be over the coming months. This year many of the bigger brands will not attend the show. This is for a number of reasons, but predominantly because of the lack of new cars.

Among the big brands, we won’t see Ford, Nissan, Volvo, Volkswagen, Opel or Fiat. Aston Martin, Bentley, Mini, Infiniti, Lamborghini, Alfa Romeo and Jeep won’t be there either. Choosing not to attend the motor show has become a trend in previous years due to a rise in similar events, which often clash with brands’ product launch plans.

Despite missing some key players, the Mondial de l’Automobile will feature important presentations. Based on the production models that are set to be revealed, it is clear that the main focus of Paris 2018 will be premium and electric cars, as well as SUVs. Many of these new models will have an impact on the global car industry as they are intended to conquer the hearts of drivers outside Europe too.

One of the stars of the show will be the all-new BMW 3-Series. As a key model for the German brand, the seventh generation of the famous midsize sedan arrives at a challenging time for the premium makers. In 2017, the current 3-Series accounted for 16% of BMW Group’s global sales with around 400,000 units. Even if it is part of a segment that barely grows, the importance of the 3-Series will increase with the rise of electric models.

The DS 3 Crossback will not be the only new small SUV. Suzuki will officially present the new Jimny at the show, after its introduction in the Japanese market some months ago. Unlike most of its rivals, the Jimny is only available with a 3-door bodytype, which makes its diffusion among European drivers more complicated. However, it is considered a pioneer in the growing A-SUV segment.

Audi will launch three new models: the second generation A1 and Q3, and the new e-tron midsize SUV. While the A1 is expected to continue the successful career of its predecessor, with more than 700,000 units sold in Europe, the Q3 aims to win back Audi’s leadership in the difficult, but popular, premium C-SUV segment. The e-tron is going to be the first stand-alone electric model from Audi and will be a direct rival of the Mercedes EQC and Jaguar I-Pace.

The EQC will also be headline grabbing. As a fully-electric Mercedes, it will have the task of calming battery range anxiety and bringing new clients to the new sub-brand of the group. This Mercedes changes everything because it confirms that the German brands will commit to electrification. Aside from Mercedes, the new generation GLE and the A-Class sedan will debut in the show too. The GLE comes at a time when premium E-SUV segment sales drop. The A-Class Sedan is no different than the successor of the CLA. 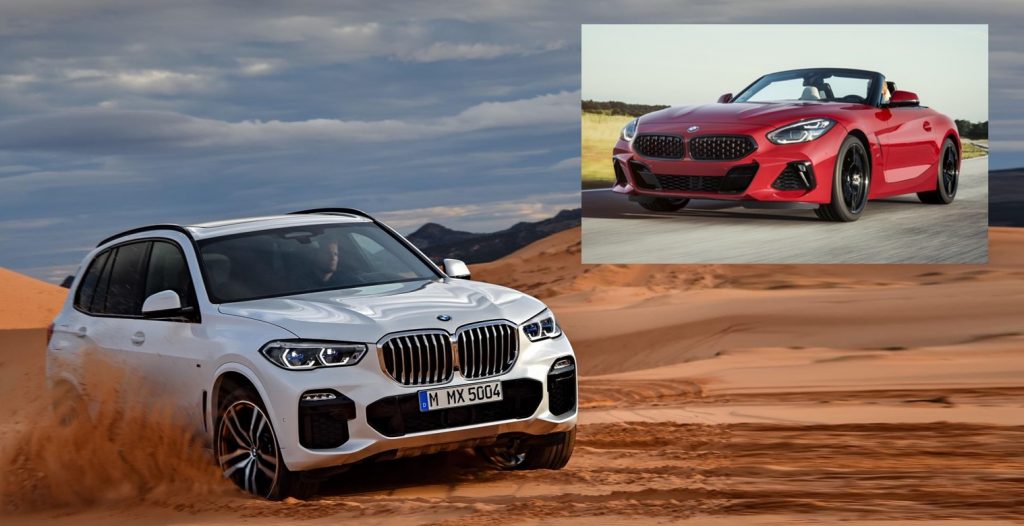 BMW will present the all-new X5, a direct rival of the GLE and a key player in the segment. It was the world’s second best-selling big premium SUV in H1 2018 with more than 80,000 units sold. It will be joined by the third generation Z4 in the premium midsize sport cars segment. Despite the challenging times for these kinds of cars, the Z4 seeks to take sales away from the popular Audi TT and Mercedes SLC.

Among the mainstream models, it is important to mention the arrival of the new Toyota Corolla Touring Sports, which is the replacement of the current Auris Touring Sports. Compact SWs are still quite popular in some European markets and Toyota wants to maintain its presence. In addition, Seat will launch the Tarraco, its first midsize SUV, positioned above the Ateca and ready to compete against the Nissan X-Trail and Peugeot 5008.