Following the discussion about the average retail price for the cars sold during H1 2016 in Europe’s Big 5 markets, it is time for the segments view. The first important finding is that the price changes dramatically from one segment to another with only three segments posting results below the total average of €27,500/unit. Therefore the market’s total average retail price is growing due to the SUVs, which counted for one in four of the new cars registered in the Big 5. 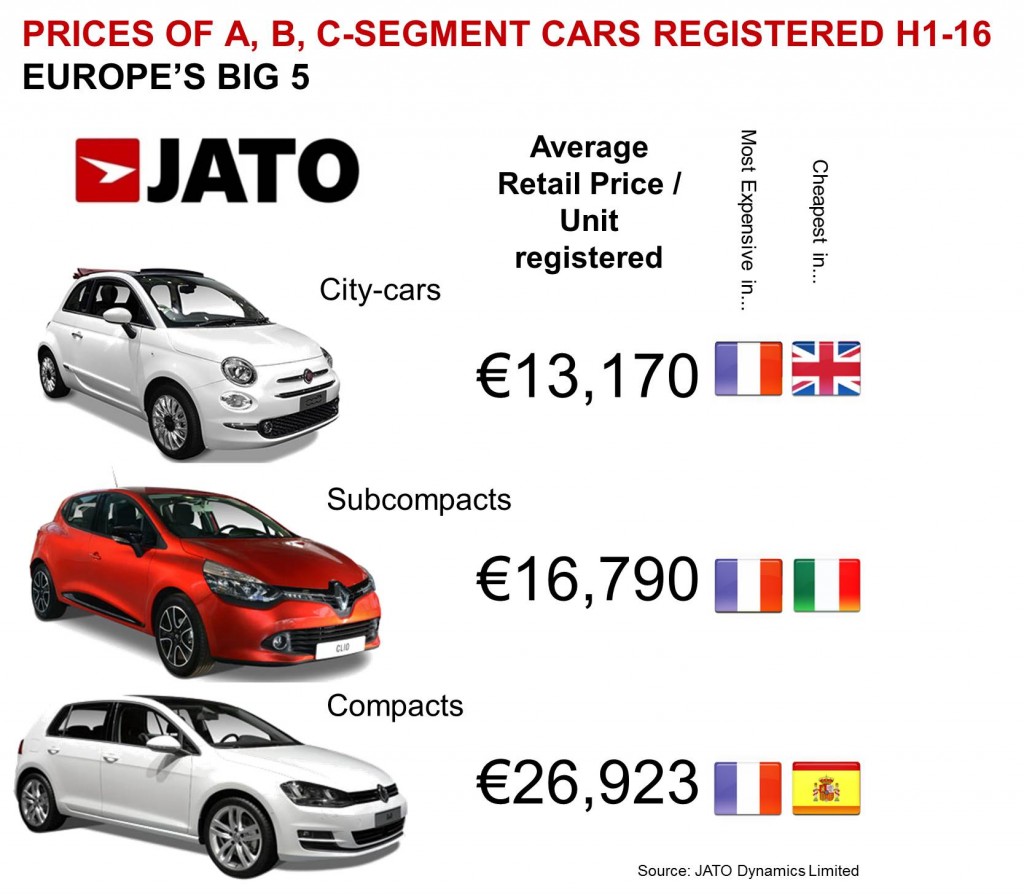 As expected the cheapest sold cars were the City-cars, with an average of €13,200/unit registered. This total is definitely higher than the prices announced by the car makers in the advertising where normally they use the starting prices. It means that at the end many clients decide to buy the mid and upper trims. Of course the average was also affected by the high average prices recorded by the some electric city-cars like the Citroen C-Zero, Peugeot Ion and Mitsubishi i-MiEV. However they volume was not enough to change the whole picture. The real influencers were the high-end customized Opel/Vauxhall Adam, Fiat/Abarth 500 and the Smart Fortwo and Forfour. Their averages were somehow offset by the results of the Suzuki Celerio and Vauxhall Viva. 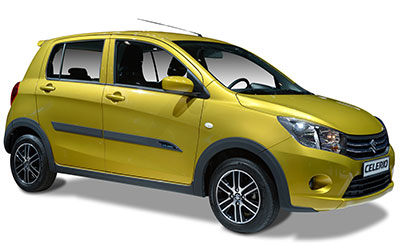 Subcompact cars (B-Segment) averaged €16,800/unit registered, which is 27% higher than the average for City-cars. This result includes the figures for three subgroups: the premiums (Audi A1/S1, DS 3, Mini Hatch), the mainstreams (Renault Clio, Volkswagen Polo, etc.), the low-cost ones (Dacia Sandero, Mitsubishi Space Star) and the sedans (Seat Toledo, Skoda Rapid, Peugeot 301, Citroen C-Elysee). Hence 19 models were above the average, while 25 were below. The segment’s best-seller – Renault Clio – posted the highest average retail price per unit registered among the top 5 sellers (Ford Fiesta, VW Polo, Opel/Vauxhall Corsa and Peugeot 208). This is because of two reasons: it posted the highest average retail price/unit available and the best-selling version of this model was priced at €21,450. However there was no big difference with the Volkswagen Polo and Peugeot 208. The average price/unit registered of a Mini Hatch almost doubled the one of the Dacia Sandero. 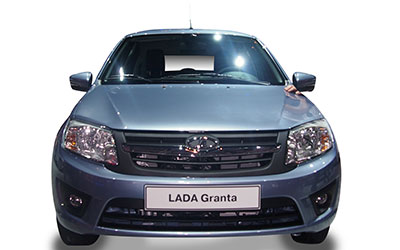 The Compacts (C-Segment), led by the Volkswagen Golf, averaged €26,900/unit registered. That is certainly a high average considering the fact that the cheapest version available in the market was priced at €12,240. Nevertheless this low price, 17% of the segment registrations corresponded to the Golf, which recorded €27,500/unit registered. The most similar averages to this were posted by the Skoda Octavia (€27,400) and the Volvo V40 at €28,200. In the bottom of the list was the Fiat Tipo with its average at €16,500/unit registered, whereas the Audi RS3 topped the average at €51,500. 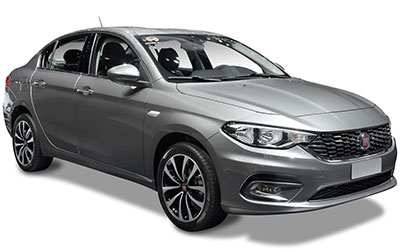 Keep reading to see the averages for upper segments

Note: the values correspond to retail prices before any discount offered