What happened to Infiniti in Europe?

Nissan has announced it’s dropping its premium Infiniti brand in Europe. What happened to Infiniti? Despite big announcements, new cars and a goal to become a real alternative to the Germans and Lexus, the company has decided to leave Europe in early 2020. Even if it is considered a niche player in the premium segment, this news confirms how difficult the European premium car market can be.

Infiniti launched in Europe in 2008, when Carlos Ghosn announced the brand was to expand outside North America during the Geneva Motor Show. Infiniti had experienced fast growth in North America and demand for premium cars was soaring in Europe. The initial offering included the midsize sedan G37, the G37 coupe and the SUVs EX and FX. 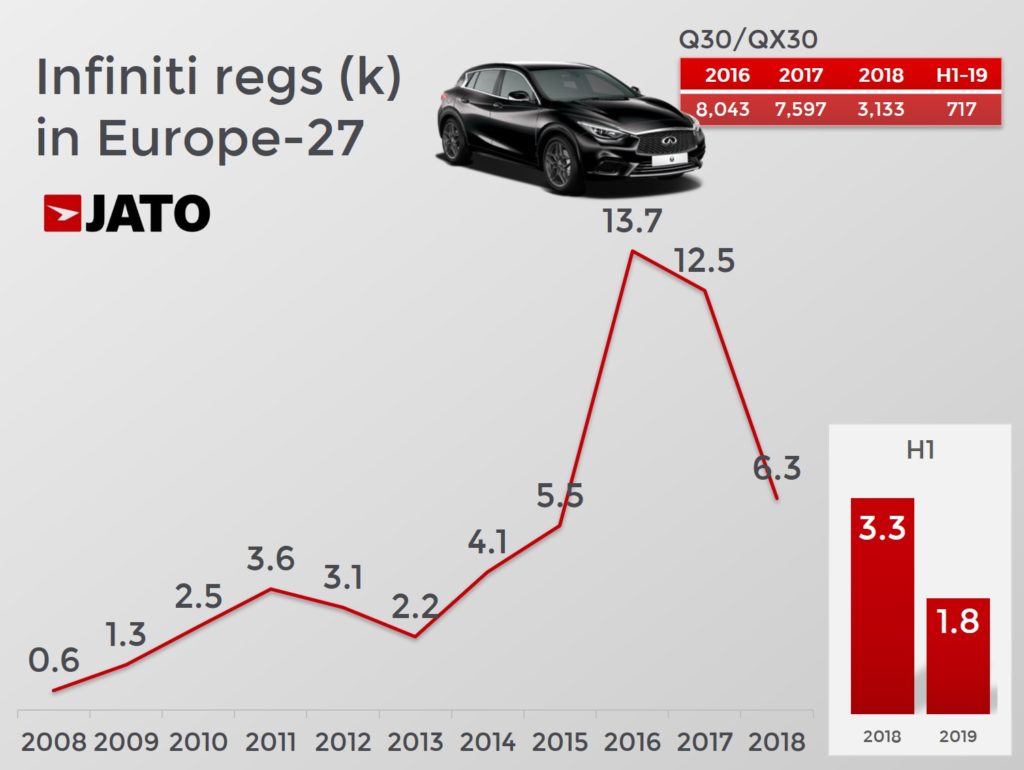 In 2009, during its first full year in some European markets, 1,344 Infinitis were sold, mostly in Italy, Spain and Switzerland. As the brand expanded its operations in more countries, sales jumped to 3,603 units in 2011, right before the European crisis hit. Sales started to grow again in 2014, 2015 and 2016 –when it set a new record of almost 13,700 sales, boosted by the launch of the UK-built Q30 compact. But the situation changed dramatically in 2018, when sales halved.

1. Brexit: The long-lasting uncertainty caused by the negotiations has had a negative impact on the plans of companies making cars in Britain. Infiniti produces the Q30 and QX30 at its Sunderland plant for local consumers and exports. Once the UK leaves the EU, we will likely see investments that would have gone to the UK in the past instead head to France, Spain, Germany or even the Eastern European economies. It makes no sense to keep the production of a slow-selling car like the Q30 in a country that won’t have the same access to Europe. 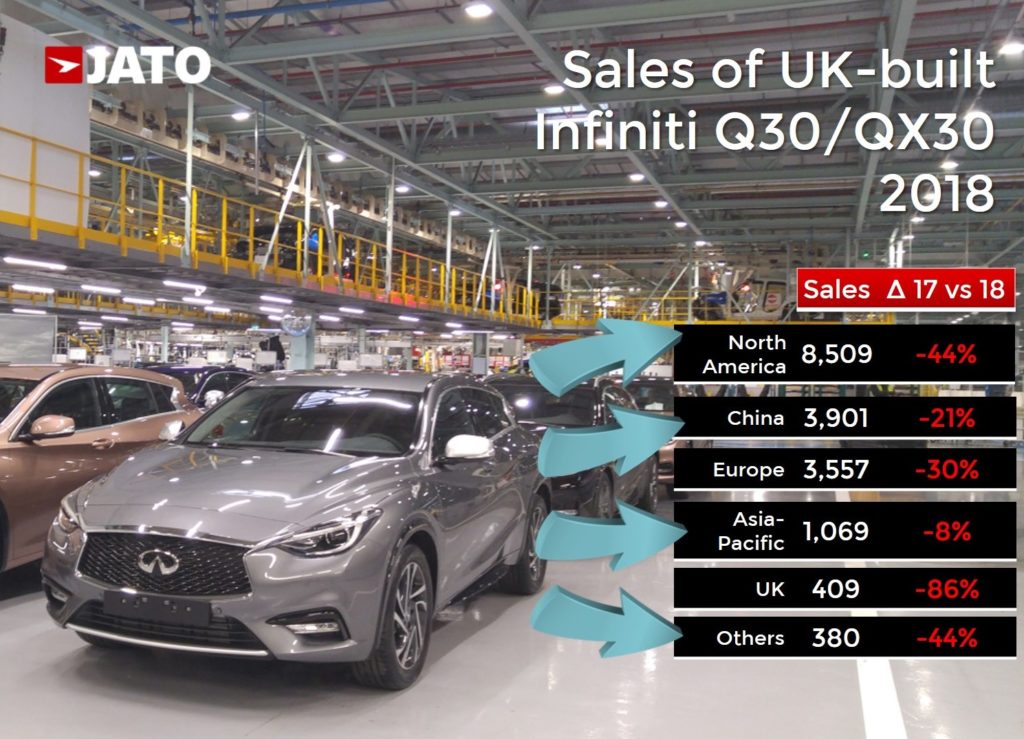 2. Competition: Audi, BMW and Mercedes are the go-to brands for consumers looking for premium cars. Infiniti wasn’t aiming to challenge this, as German dominance is a feature of the European market. However, instead of losing ground to the new arrivals, the three Germans have only become more dominant. They are not only a rival to brands like Infiniti, but to top of the range mainstream products too. 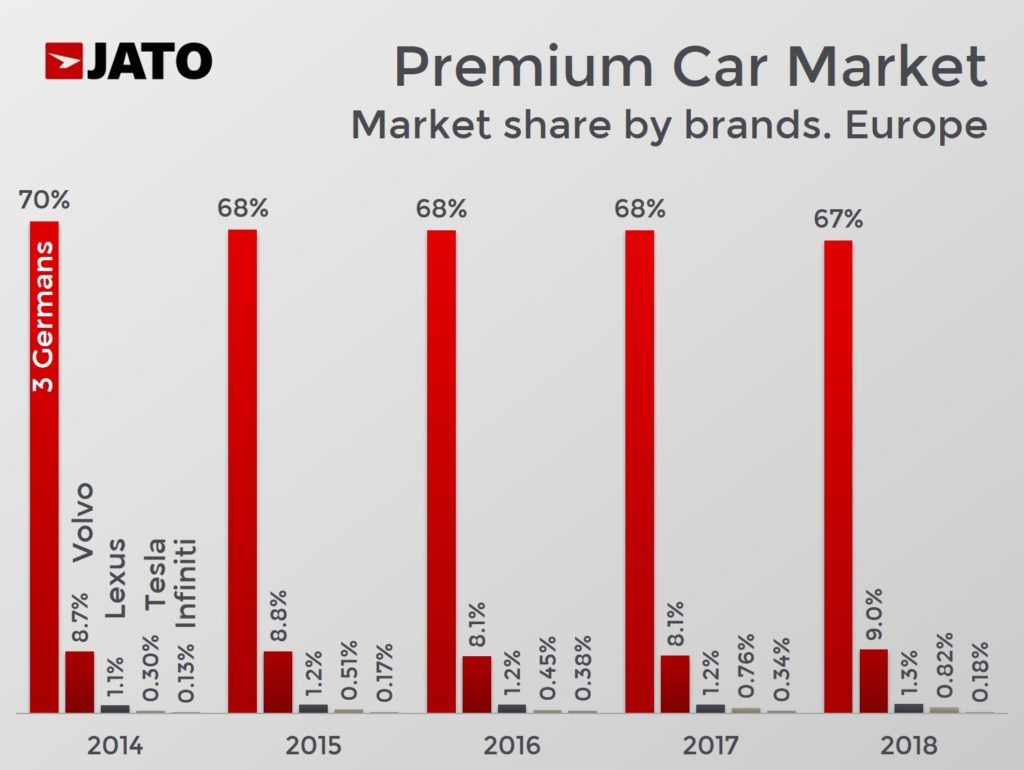 3. Client loyalty: Unlike in the mainstream markets, premium car consumers tend to be more loyal. If they feel comfortable with their car, it’s likely that they’ll continue buying that brand. This complicates things for new brands trying to grab a piece of the market, and Infiniti’s no exception. 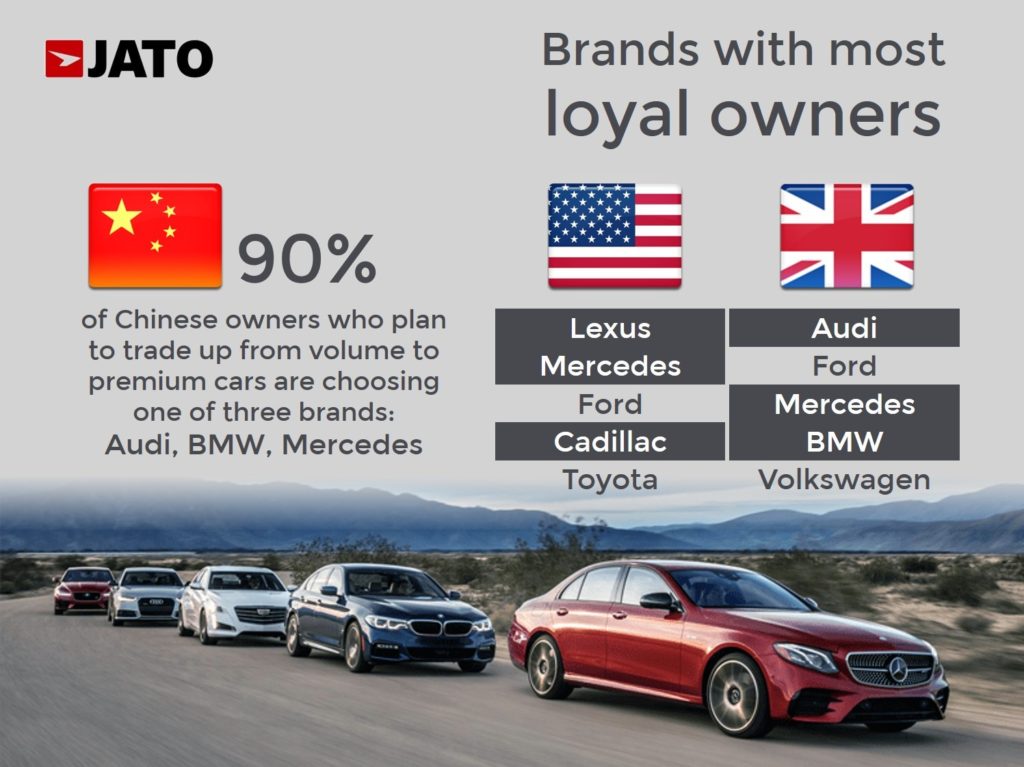 4. Nissan needs to reduce costs: Besides the issues regarding its complex alliance with Renault, the Japanese car maker has other urgent matters to address. Its profitability is rapidly decreasing, as seen during Q1 2019. Nissan’s net margin fell from 5.1% in Q1 2018 to 0.3% in Q1 2019, following some contingencies and lower sales. The landscape is darkening for the industry due to trade tensions, the deceleration of the Chinese market and CO2 targets in Europe. At the same time, every car manufacturer’s accelerating their electrification plans, and this requires funding. The best way for Nissan to maintain a profit is by keeping its alliance with Renault and reducing costs. And producing Infinitis in the UK is expensive.

5. Lack of heritage: One of the key elements of a premium brand’s DNA is its history. The premium quality is built on the history of a brand, often a glorious past of prestige. Infiniti was born in the 80’s for the American market, and European consumers only heard of it at its 2008 launch.

6. No differentiation: What does an Infiniti have that a Mercedes doesn’t? Why should a consumer opt to buy an Infiniti instead of an Audi? These are hard questions that I’m sure Infiniti sales people have to deal with on a daily basis. Volvo is known for its safety; Lexus is positioned as the hybrid cars premium brand; Land Rover is the premium SUV brand. But what about Infiniti?

7. Poor range of SUVs: Instead of developing a dedicated compact SUV, the brand decided to add a crossover look to the Q30. Then the Q50 got old and its replacement arrived too late. The Q70 featured a weird design and was quite small compared to its rivals. Infiniti’s SUVs were not competitive enough and hadn’t been conceived for the European consumer. 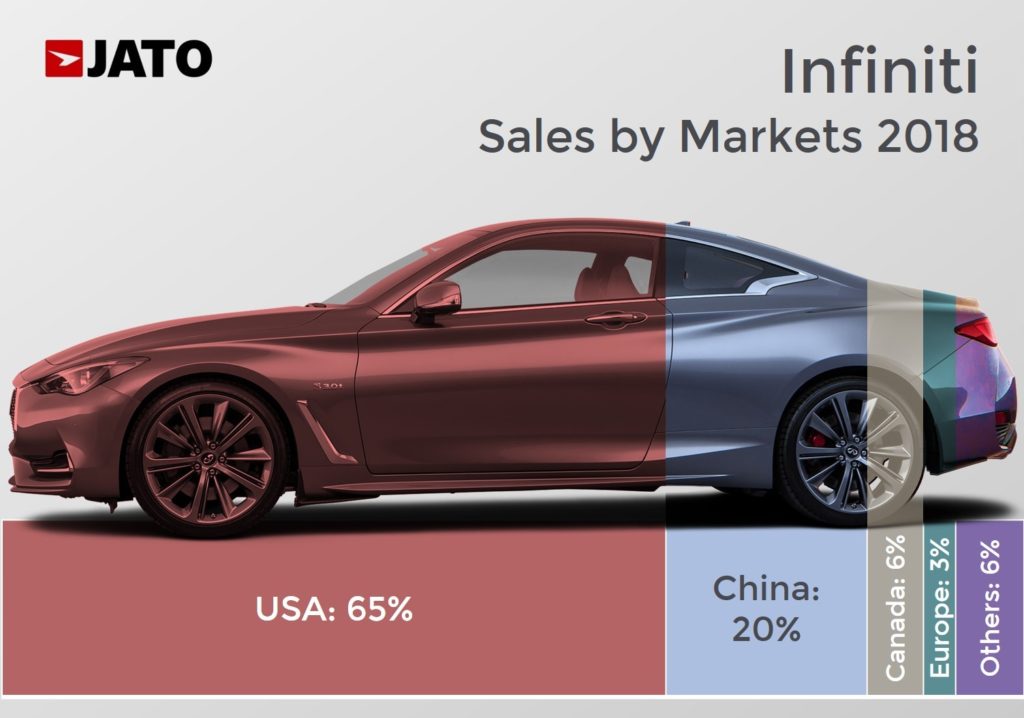 A lesson for the new premium brands

Hyundai has said it might launch its Genesis brand in Europe. Alfa Romeo has been struggling since it stopped introducing new cars. Jaguar survives thanks to its recent SUVs. Lexus can’t succeed with sedans in Europe. DS struggles to keep its independence as a brand among the PSA portfolio. All these brands must take notes from the Infiniti case: it’s not enough to just have a fancy design with a high-quality interior and powerful engines.