Autonomous driving is here: Audi A8 shows how

The new A8 is Audi’s latest response to the BMW 7-Series and Mercedes S-Class. Its main attribute is its autonomous driving features, which Audi hopes will help the model regain the high ranking it used to have in the luxury segment. In fact, the current generation A8, which launched in 2010, suffered a lot after the introduction of the S-Class in 2013, and the 7-Series two years later. 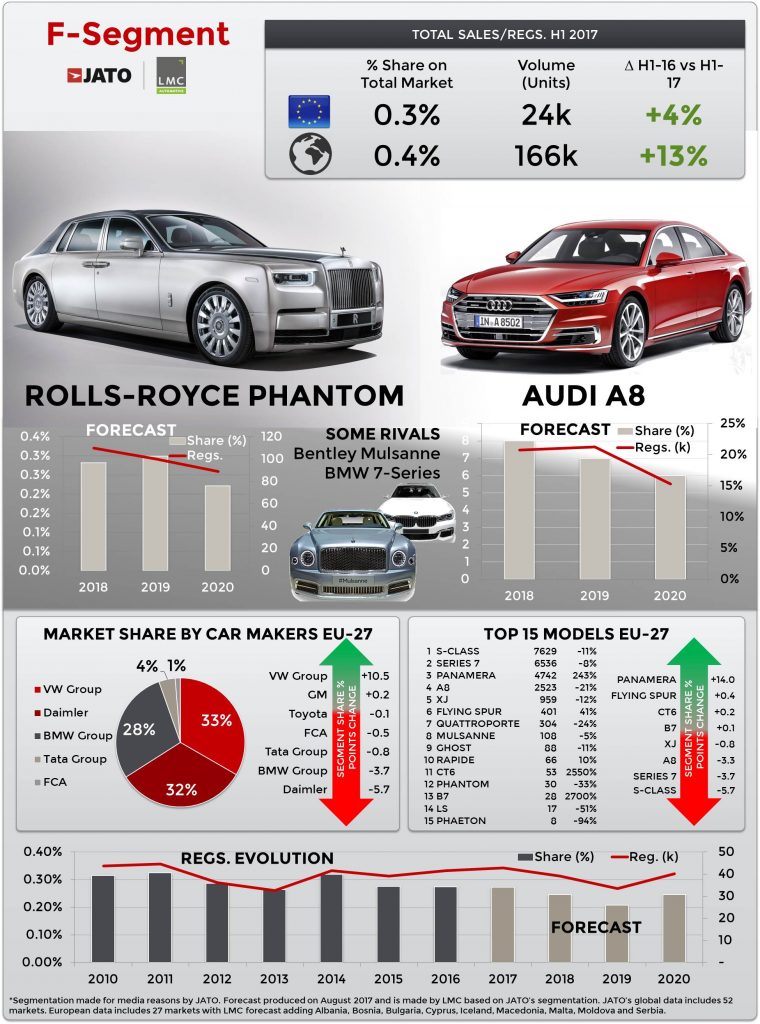 The all-new A8 is expected to help reverse the negative trend seen in China, its largest market. H1-2017 figures show that its Chinese demand dropped by 29%, falling from third position in H1-16 to sixth in H1-17. The industry wide diesel and emission issues also affected the commercial performance of the current generation A8.

With the autonomous-driving features, the next generation A8 opens a new chapter in the Volkswagen Group’s history. It will be the first use of this technology by the German car maker, and it will also be its very first test in real life.